The invasion of flying foxes on the Australian city 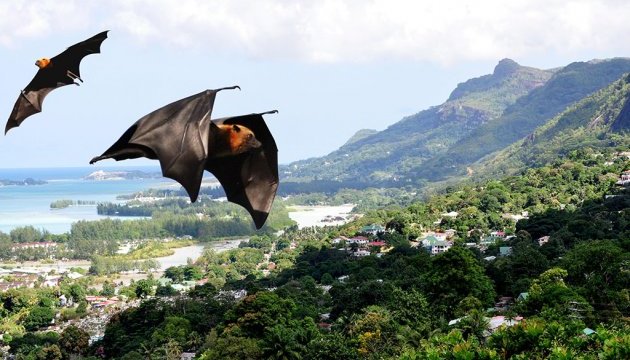 In the Australian resort town of Batemans Bay in New South Wales declared a state of emergency. All because tens of thousands of flying foxes, which literally occupied the area.

[local resident]:
“Every morning I have to wash my car”.

[Andrew Constance, MP]:
“In my opinion, is a disaster – a disaster for residents, flora and fauna”.

Flying foxes founded a colony a few years ago. But this year the number of animals has tripled, and people living here became unbearable. The constant noise, awful smell and excrement.

The state government has allocated for the solution of the problem of $ 2.5 million. However, the question of how to do it – remains open. To destroy foxes can not – they are vulnerable from.

A similar situation arises in Australia for the first time. So, three years ago, the bats occupied the other city in Australia. Then the authorities conducted a special operation for their removal, using helicopters, using loud noises and stuff.