The man came to life after an 18-hour cardiac arrest 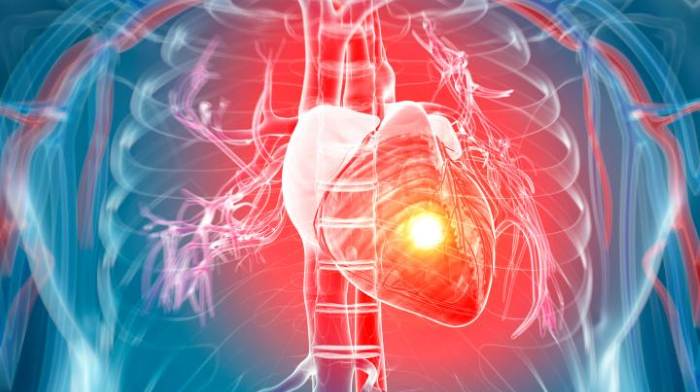 In France, relatives found a 53-year-old man unconscious. Arriving at the call doctors recorded that the temperature of his body is only 22 ° C, and the heart does not beat.

It turned out that the man had a heart attack. The doctors tried to revive him on the spot, after which they were taken to the hospital. The whole process of rescue and transportation took about four hours, during which the doctors did a heart massage without stopping him.

In the hospital, a man was connected to the life support device and tried to raise the body temperature. As a result, when this was successful, the patient’s heart was launched again.

According to Jonathan Charbit, head of the intensive care unit at the Montpellier University Hospital, he was saved by the fact that his temperature dropped. Cooling the body protected his brain and other organs.

“The whole medical team was stunned. This case can be included in the textbooks as something extraordinary. The probability of returning a person to life in such a situation is close to zero “, – quotes the expert of The Sun.

The incident occurred on March 12. Now the man is on the mend, and the doctors do not fix any damage to the brain.

An incredible lucky guy got only broken ribs after an indirect heart massage, but in the near future will be completely healthy.