The man hears the interlocutor before he speaks 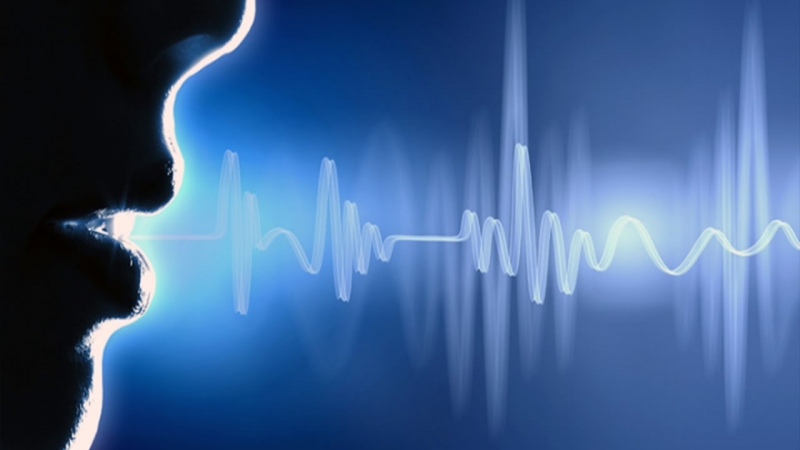 “I told my daughter that the TV in her living room, problems with the synchronization of image and sound. And then I noticed that the TV in the kitchen, too, was the bad dubbing. And suddenly I realized that her own voice sounds out of sync with the articulation. The problem is not the TVs, it’s me!”

Have you ever watched an old movie where the sound was out of sync with what is happening on the screen? Now imagine every voice you hear sounds also faulty – even your own. In this world lives a man who asked to call him PH. Shortly after undergoing heart surgery, he began to notice that the world around him that something is wrong, something is wrong.

“I was with my daughters and they love to see the TV was always on. I turn to daughter and, smiling, say: “You would need to buy a normal TV, one where the sound and programme are in sync. And they say, “TV is all right””.

Puzzled, he went to the kitchen for a Cup of tea. “On the wall they have another TV, and it was the same problem. I went into the living room and saying to his daughter: “Hey, you got two TVs require repair.”

And at this point he began to notice that it his daughter also did not coincide with the movements of her lips. “It wasn’t the TV, it’s me. This happened in real life.”

PH – the first officially confirmed case when the person hears the speech of the people before the notices of motion of their lips. His situation provides a unique opportunity to understand how our brain combines audible and visible.

It is not known why the PH problems started the exact time, but it could be associated with acute pericarditis, an inflammation of the serous lining of the heart, or with surgery, which had to resort to its treatment.

After the appearance of problems with time synchronization was done a brain scan that showed damage in two areas of the brain that are considered to be responsible for hearing, perception of time and movement. “Where did these injuries — we can only guess,” says PH. — They could have been my whole life, or was the result of intensive therapy”.

A few weeks later, PH realised that asynchronously sounded not only the speech of other people: during a conversation, your own words he heard before he felt his jaw began to move. “The delay seemed to be considerable, and this whole situation caught me off guard. All this had worried me a lot. I did not know then, will there be any break between sound and image, but now it seems to have stopped at a quarter of a second”.

Light and sound move at different speed; consequently, when someone speaks, visual and auditory data gets to our eyes and ears at different times. Then these signals are processed by the brain at different levels. Despite all this, usually we perceive the actions as occurring at the same time, however, it is still unknown how the brain achieves this effect.

To study the PH situation, Elliot Freeman, from city University London, and his colleagues presented a test judgments about temporal sequence. The PH showed a short video with people talking, and then asked whether there was sound in the video before or after the lip movements of the speaker. It is clear that the PH response was that the sound was up to the lip movements, and to achieve simultaneous perception, the team had to play a sound for two hundred milliseconds later, than began to move his lips. The team then conducted a second, more objective test based on the illusion MC Gurk. The essence of this illusion in the following: people hearing the first syllable, is watching someone, pronouncing the second syllable; this combination causes him to perceive a third syllable.

Since PH hears the speech of the people before he sees the motion of their lips, the team expected the illusion to work when they delay the sound. So they were surprised to get the opposite result: stream of sound at two hundred milliseconds before the movement of the lips brought into action the mechanism of the illusion, but this time investigated the brain processed the image in front of the perception of sound.

And these results showed not only PH. 37 when other people passed both tests, many have observed the same trend, although in their daily lives such inconsistencies were noticed.

According to Freeman, this means that one and the same event from the external world is perceived by different parts of our brain as happening at different periods of time. This suggests that in addition to one complete “now” in our brain there is a lot of hours – two of them were demonstrated during the tests – and that all these watches show their individual “now” relative to a General time indicator.

In the case of PH, one or more of these clocks has been significantly slowed – changing its General perception of time – perhaps as a result of damage in the brain. According to Freeman, temporal differences in PH can be too significant and could begin too suddenly, not allowing him to adjust to them or simply to ignore them, which led to the realization of the PH of the asynchrony in everyday life. Says Freeman, PH may perceive just one of his hours, as they are the only ones to which this man has conscious access.

According to PH, in General, he has learned to live with such a sensory mismatch but admits that experiences difficulties in noisy places or at public meetings. If he hears my speech before feel the mouth movements, it seemed if he ever was that his own voice is not subject to his control? “No, I’m pretty sure talking on their own,” he says. It’s just quite strange feeling.”

PH recognizes that with joy recovered, but not be much to worry if physicians soon nothing will come of it. “It’s not life-threatening,” he says. As you get older, you learn to live with such things. I do not expect from your body functioning perfect”.