The mass death of birds in the United States 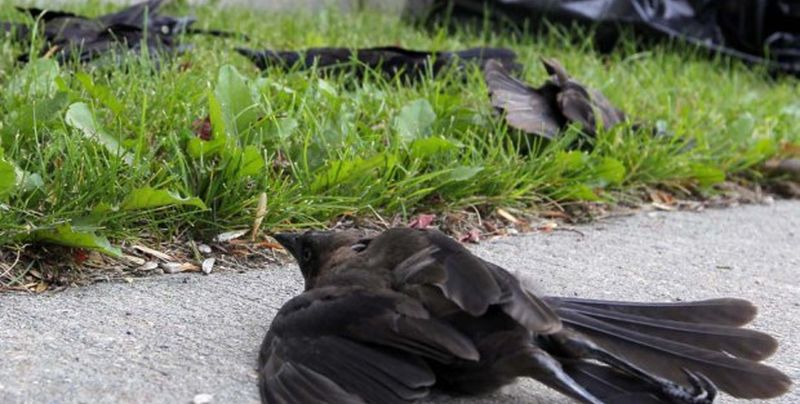 Dozens of birds fell from the sky in Dorchester, a suburb of Boston (USA). All birds — 47 or 48 animals were grackles, small birds singing. Thirty-three birds eventually died.

Local resident Salora Left says the birds was half paralyzed. “I tried to move them and it seemed that they only worked one side, put on the legs — they just fall,” she said.

And birds were not the only victims. Willen Drink found his beloved cat Sally Bee dead on my own doorstep. In the area died, another cat, and the third felt bad.

Investigators are trying to see whether there was death the result of disease or poisoning.