The military captured a UFO in the shape of a triangle 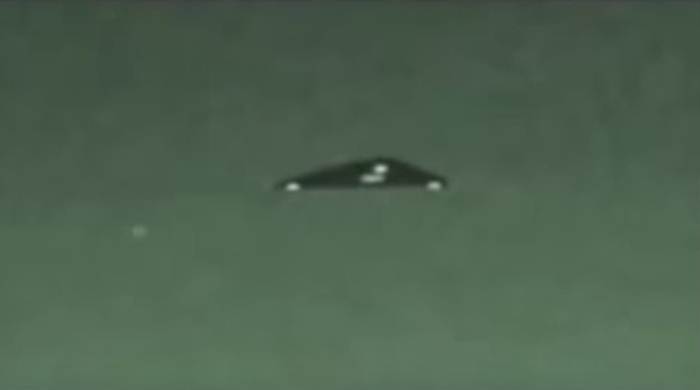 In Britain, during the guard, the military collided with a UFO. The flying object resembled the shape of a rotating triangle of green color, which stayed in the sky for more than 5 minutes. The British media focused on the fact that Jared Grouts was in military service when he collided with a UFO. He drew attention to the fact that the object had an unusual geometric shape that resembled a twisting triangle.

The object was noticed by other eyewitnesses, one of them managed to capture him on camera. From the smartphone, the picture was not very high-quality, because it was night on the street at that time. Ufologists said that because of the approaching of the moon in the period before November 8 on Earth, excessive activity of aliens can occur. Which part of the planet will be the next victim at the moment is unknown.