The mysterious cemetery of sea turtles off the coast of Malaysia 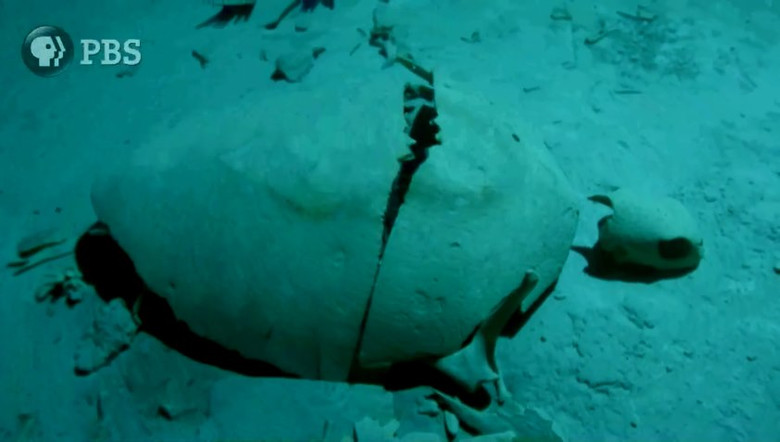 The cemetery of sea turtles, deep hidden under the island of Sipadan (near Borneo) in Malaysia, is a network of tunnels and is filled with petrified remains of these reptiles.

On the web there was a video shot in one of the most impressive and mysterious places of the Pacific Ocean. Speech about the cemetery of sea turtles, deeply hidden in the area of ​​the island of Borneo (Malaysia).

Mysterious burial is located at a depth of 18 meters and is a labyrinth of tunnels, filled with dozens of petrified reptiles. Among them are the skeletons of very tiny turtles

Scientists still do not know why so many turtles died in a sea cave and how here were only appeared turtles. After all, as is known, female turtles lay eggs in the sand on the ocean shore. But not under water, and certainly not in deep underwater caves.