The mysterious death of elephants occurred in Botswana 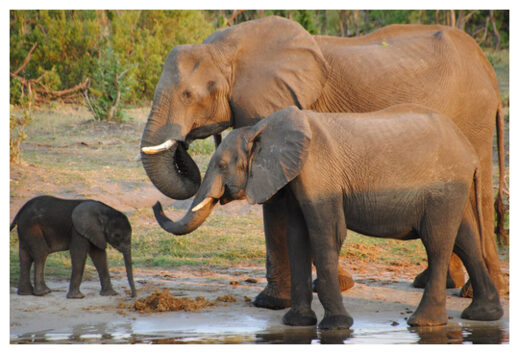 Botswana is investigating the mysterious death of at least 154 elephants in two months in the north-west of the country, a wildlife protection spokesman said, and poaching or poisoning, as a possible reason, have already been ruled out.

“We are still waiting for results on the exact cause of death,” said Dimakaco Ntzhebe, regional wildlife coordinator.

The carcasses were found intact, which suggests that they were not opened by poachers. Further research also ruled out the possibility of poisoning and anthrax, which sometimes affects animals in this part of Botswana.