The mystery of “Firebirds of San Juan” 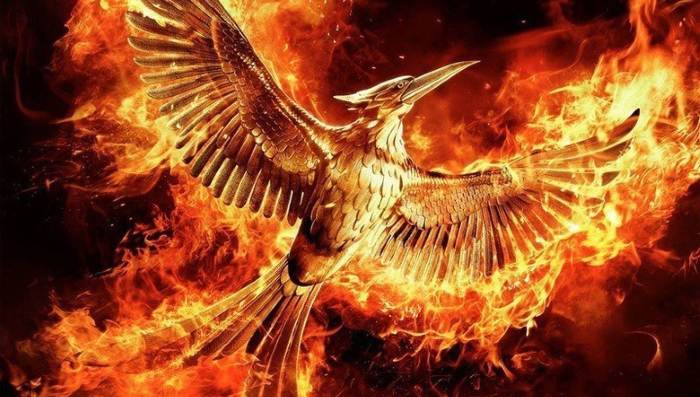 Terrible fires of unprecedented magnitude became an urgent problem for the inhabitants of San Juan, the capital of Puerto Rico, and nearby cities in the 80s of the 20th century. Neither the city authorities, nor the police, nor the firemen could find both the perpetrators and the general explanation for such frequent fires that destroyed everything on their way.

Eyewitnesses said that fire appeared incomprehensibly whence, as if from the sky, and flared up extremely quickly. Some even talked about the appearance before the fire of some fantastic birds of enormous sizes with tongues of flame instead of feathers. But such information was not taken seriously. Stories about fire birds were considered improbable.

Salvador Ferksedo, a Spanish researcher, was engaged in studying incomprehensible fires. Once he himself witnessed the flight of fire birds. It happened in a village not far from San Juan. The fiery creatures suddenly appeared in the sky. At that moment, the smell of ozone spread in the air. Flying over the roofs of the houses, the birds disappeared.

One newspaper seller was at the door of a large store at the very moment when the building suddenly caught fire. According to his stories, the appearance of a fire was preceded by the appearance of fiery birds. And their flight was accompanied by the spread of ozone in the air.

The dazzlingly bright birds varied considerably in size. Some were simply giants with very small wings, others, smaller, on the contrary, waving huge wings. Hardly touching the wall or roof of the building, the birds flew away instantly, and the house immediately caught fire. And this fire could not be extinguished by any forces.

Numerous fires killed people and animals. Panic swept the capital and the surrounding cities. There were rumors about the approaching end of the world. But suddenly the mysterious birds disappeared, just as suddenly as they appeared.

But the capital of Puerto Rico is not the only city where flaming birds have visited. There are evidences according to which such phenomena were first noted “in 106 BC. In the time of the Roman Empire.

In the Middle Ages, fire creatures visited France and Portugal. Then they were considered to be the spirits of fire. Some nations, in order to appease such severe spirits, even made sacrifices in their honor. Medieval scholars sought every possible way to tame or learn to rule over these forces. But, apparently, their attempts were unsuccessful.

There are different opinions about flaming birds. Some consider them to be beings who came to earth from another planet; Others find in them sources of demonic forces.