The mystery of the “alien drop” 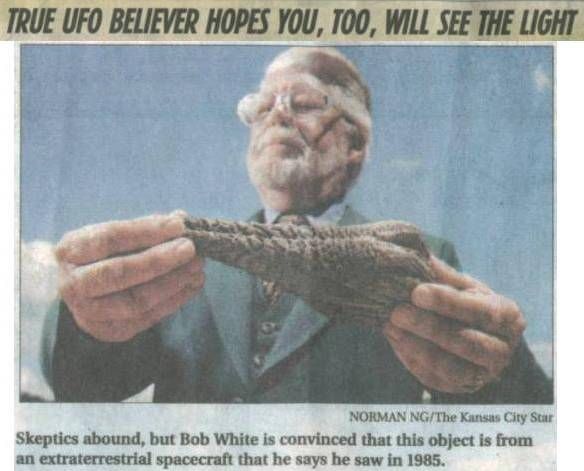 Bob White became an eyewitness of the appearance of a UFO when, in 1985, he was traveling with a friend from Denver to Las Vegas. At night they noticed strange lights. And coming out of the car, they found out: in the sky there is still “an incredibly huge UFO”. The lights flew to the ship and merged with it. After that, the UFO flew away and Bob saw an orange fire falling to the ground. It was a piece of metal, red-hot.

Having cooled down, it turned into a heavy “drop” of 19 centimeters long, similar to a pine cone. White several times sent a “drop” to the analysis. And each time received a response: the alloy consists mainly of aluminum (85%), silicon (9%) and iron (2%). 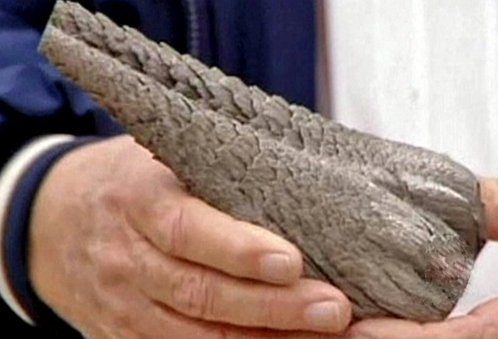 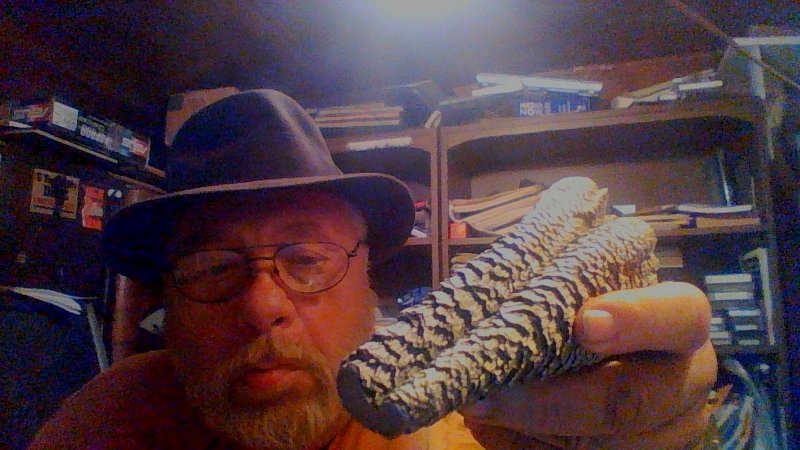 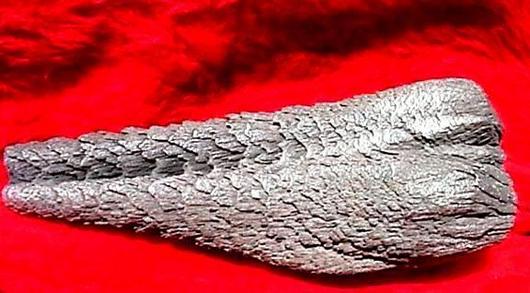 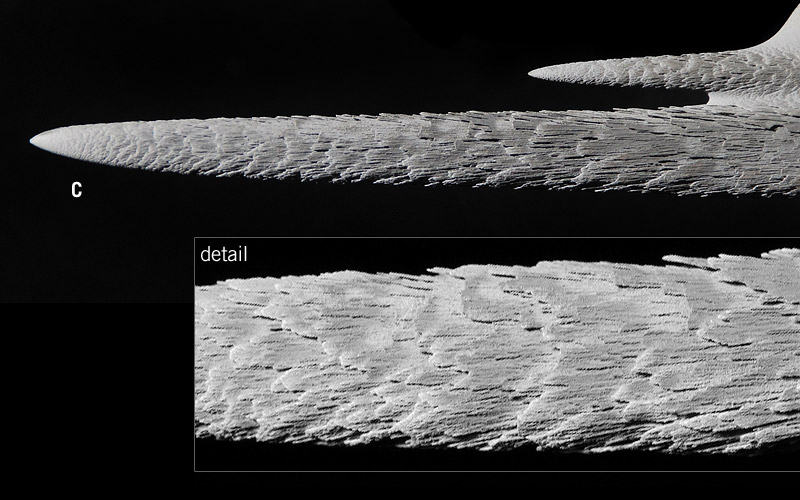 In 1996, the National Institute of Advanced Studies took up the analysis. Scientists have not regretted the money, but the result is the same – the piece consists of the alloy known in metallurgy.

White decided to sell the mysterious object. He appeared several times on television and twice passed a lie detector test, both times proving that he was not lying. But the buyer was never found.