The mystery of the “devil’s Kettle” 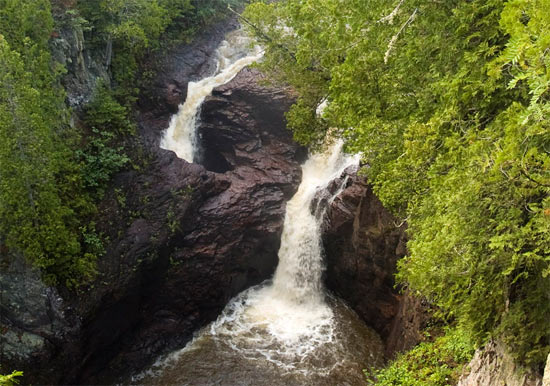 Waterfall “devil’s Kettle” one of the most mysterious places on earth. Before you fall over the cliff, the water of the river Brol is divided into 2 streams. Right thread continues for after the fall, and the left — disappears in a huge stone well nobody knows where lost water.

The researchers hypothesized that the water enters the lake downstream and water was added to a dye and plastic balls to find them in the lake or in some other place, where flows the water, but they disappeared in the “devil’s Kettle” without a trace.

Jeff green, a hydrologist from the Department of natural resources, Minnesota have decided to solve this mystery and came up with a new method of calculating the flow of water, to find out where disappears water trapped in the “Kettle of the devil.”

Jeff is sure that the water entering the well is connected to the riverbed downstream. This is the conclusion he came measuring the flow of the river before it splits into two streams, one of which flows into the river, and the other in the well. It turned out that the volume of water in both streams is almost identical.

But if the researcher is right, remains one essential question – why no, adding paint, beads and other items, helped to find a place where vyhodit in the river water of this mysterious well. 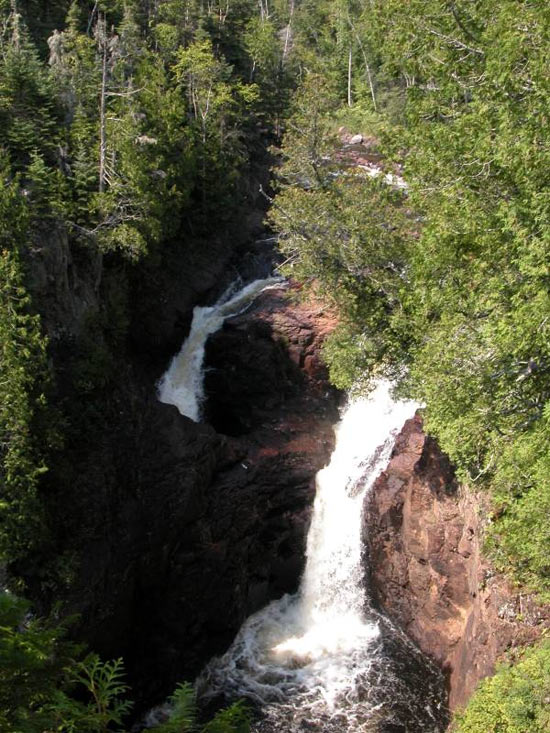 On this question, Jeff the answer is no, it is only justified that perhaps all the items thrown into the well was crushed by enormous water pressure in the lower part.

Green decided to test their hypothesis, and also, like previous researchers, add water to dye to find a place where the river will have disappeared thread, but the previous scientists, this method has not helped and the mystery of the strange well, is still unsolved.

To test their hypothesis, Greene means using a special dye that will show the confluence of two streams. If the hypothesis of green’s confirmed, then one more mystery of nature is solved. Let’s hope to get the answer he wouldn’t have to make a deal with the devil.