The mystery of the “Dorchester Pot”, 500 million years old 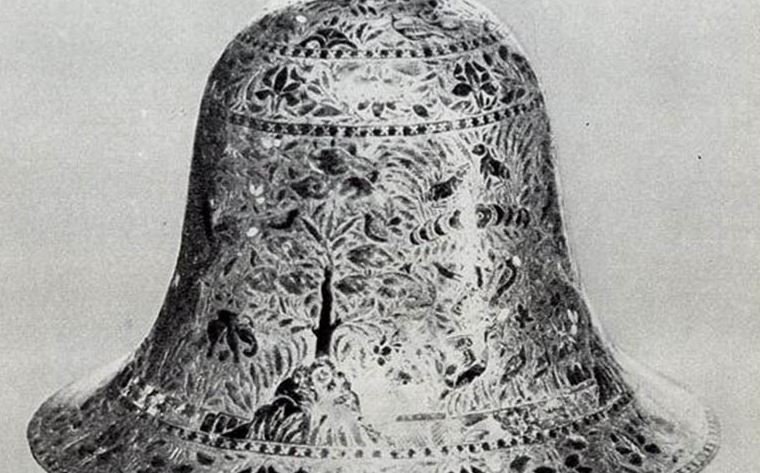 Contrary to popular belief, it is not uncommon for archaeologists to find old objects that seem to indicate a level of technology that, according to conventional science, should not yet have existed at the point in time to which they refer.

Such objects are called “out of place artifacts,” and unfortunately, more often than not, they are carefully studied but then forgotten.

Can it be done on purpose? Science may seem eager to learn, but apparently it is not advanced enough to answer the riddles that ancient civilizations unintentionally left behind. And what science does is pretend that artifacts contrary to its canons simply do not exist. It does not exist for science. But in this case, can we call it science?

And now we come to the most interesting part: the Dorchester pot. This pot is an exquisite metal vessel 11.43 cm high and 16.51 cm in diameter.

It features a geometric pattern with shiny silver lines embossed into it. It takes great skill and attention to create something so beautiful. However, the main reason the Dorchester Pot is such a source of mystery and attention is not just because it is such a stunning piece.

Where it was before it was discovered. As its name implies, it was found in Dorchester in 1852. 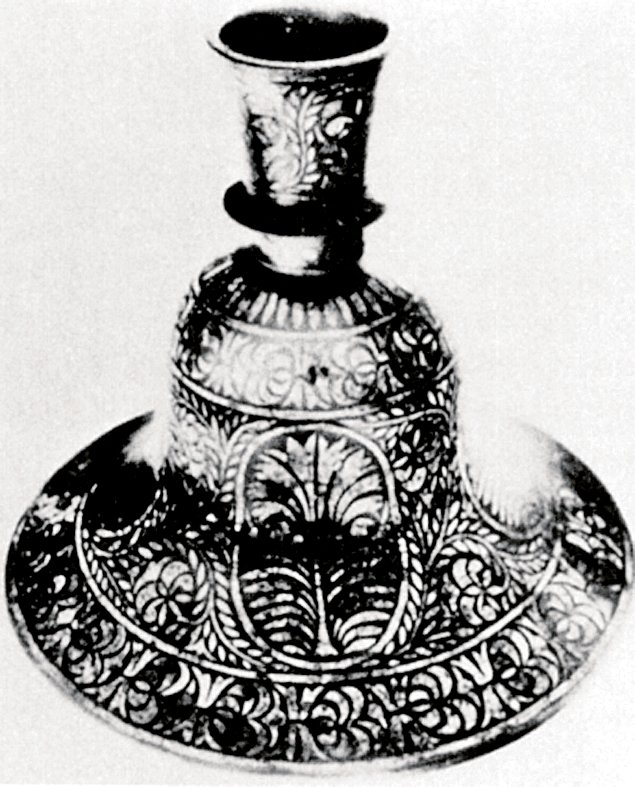 The pot broke into two pieces in the explosion that shattered the rock at Roxbury. The pot was embedded in a rock inside the rock.

It would seem that having found such an artifact, science should seek the truth and, if necessary, change its mistaken beliefs, but it did not. Science did the simple thing of declaring that the pot was a candlestick used during the Victorian era.

As for the way the pot was found, they think the people who found the item were mistaken. In their opinion, it is very likely that the pot did not appear among the rock, but simply ended up in the debris after the explosion.

Simple as that. But, in this “scientific version” there are gaping holes which only those who are blind would not see.

And scientists have not even stopped the fact that the Dorchester pot shows a type of plant which, according to botanists, disappeared from the Earth more than 100,000 years ago. Simply put, no one in the Victorian era knew about these plants that existed 100,000 years ago. These plants were drawn by those who saw them around them and the interesting thing is that these plants could have been growing 500 million years ago.

Pardon me Sir/Madam, your article is very interesting but what is the name of the extinct plant species that is found on the pot if I may ask? Thankyou.