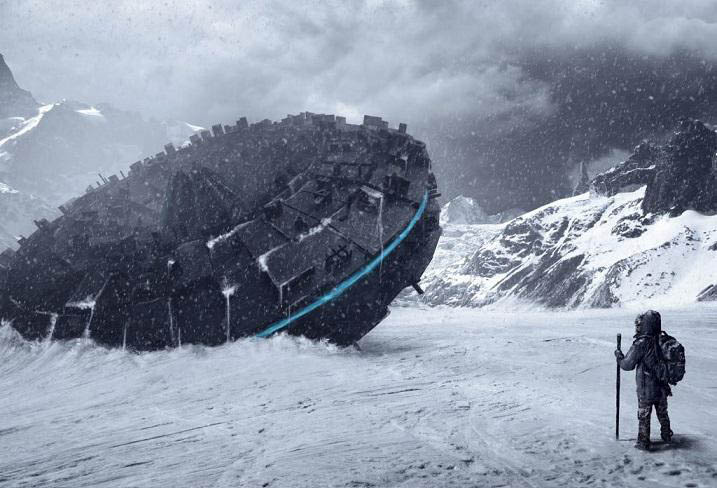 Back in 2006, a group of researchers led by Professor Ralph von Frese from the University of Ohio in Antarctica found a 480-kilometer crater, which, according to scientists, was the reason for the emergence of Australia. In this crater, a huge and very dense mass of metal was discovered. The width of the object is about 300 kilometers. The depth at which it is located is 848 meters.

A trail from a giant meteorite could not be found earlier because it is in the eastern part of the Antarctic ice sheet at a depth of almost two kilometers. A giant crater is located in the Wilkes Land region in the eastern part of the Antarctic and southern Australia. And this indicates that the object that left this crater, could serve as a reason for the breakaway of Australia from the Gondwana supercontinent.

The discovery was made by analyzing the data of gravitational deviations registered with the help of NASA’s GRACE satellites. They recorded a 320-kilometer gravity anomaly. 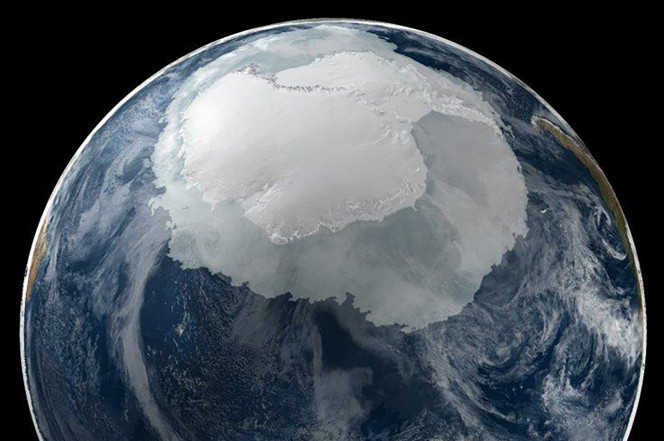 According to experts, the age of the crater is about 250 million years. Thus, it turns out that it originated much earlier than Chicxulub Crater, with the appearance of which the death of many prehistoric animals is associated.

Estimating the size of the celestial body that left behind the crater found, scientists believe that it had a diameter of about 48 kilometers – four or five times the size of the asteroid that created the Chicxulub Crater.

“The clash in the Wilkes Land region is much greater than that which destroyed the dinosaurs and probably caused a terrible catastrophe,” Dr. von Frese then told us.

In addition to the cosmic version of the origin of the crater, which includes assumptions about a large asteroid, other more intriguing hypotheses have also appeared. There are suggestions that under the ice of Antarctica is a giant alien spaceship.