The mystery of the “sunshine boys” from Pakistan 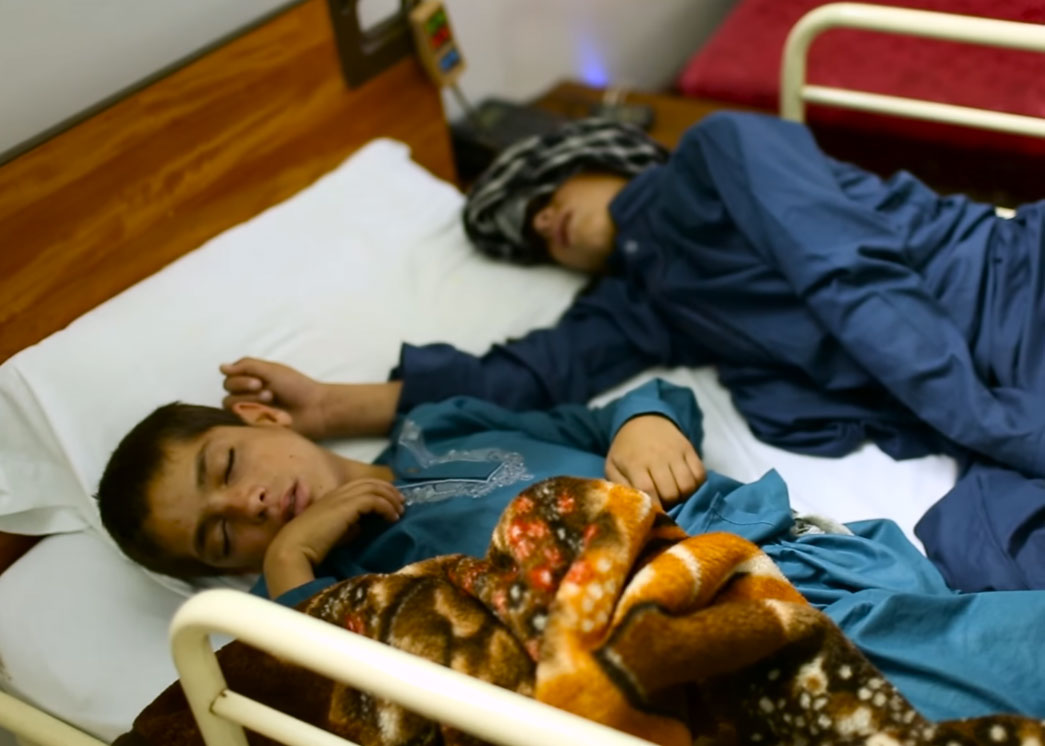 Doctors in Pakistan continue to explore the phenomenon of two local residents — young brothers who after sunset completely lose their motor functions.

In one of the Pakistani families boys grow up very different from their peers. During the day 13-year-old Ahmed Shoaib and his 9-year-old brother Abdul Rasheed in school or playing outside with friends, but with nightfall, they fall into a vegetative state: I can’t move, open her eyes or mouth.

The world’s first such case, and the doctors thoroughly examine it. “Sunny boys” as they are called in the country, are free examination in hospital of Islamabad, to date, made more than 300 tests, but the exact reasons for such a strange reaction of the body has never been found.The only thing that managed to establish physicians is the lack of connection with the light. The experiments of the brothers were placed in a dark room by day, and their behavior is not reflected. Thus, their bodies react to time of day, but not for lighting.

Pakistani experts took samples of soil, water and air of the village where there was an unusual family, the blood samples of boys sent to foreign colleagues, but nothing unusual test results showed.

The main version is a genetic abnormality as a result of incest: father and mother, boys are the closest relatives — cousins, brother and sister. Two of their firstborn died in infancy, one living the most normal life, two mysterious “sun boys”, and a sixth child, a year-old child, according to The Express Tribune, is already demonstrating the same symptoms.

Doctors continue the study. It is unknown whether they will be able to unravel the mystery, but medical care to children they already had: a number of drugs allows the brothers to stay active in the evening and sleep at will and not automatically with the failure of the motor functions of the body, as it was until recently.