The phenomenon of “Paradoxical undressing” 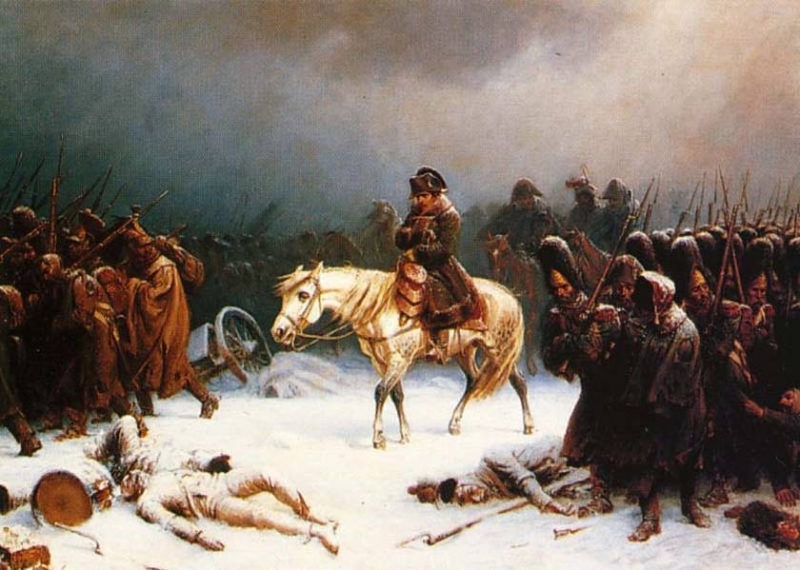 “Paradoxical undressing” is the term used to describe the phenomenon, which is often accompanied by cases of lethal hypothermia. Shortly before his death from frostbite the man just takes off all of her clothes, as if it encompasses the unbearable heat. For this reason, the bodies frozen to death people often find completely naked, and the police confused them with the victims of violent crimes.

The reason for this strange phenomenon? The article International journal of legal medicine M. A. Rothschild, V. Schneider, and write the following:

“The reason for this paradoxical behavior most likely is caused by hypothermia paralysis of nerves in the vessel walls, which leads to their extension, thus giving a feeling of warmth.

According to another theory, vascular spasm, which occurs at the first stage of frostbite, leading to disruption of the vasomotor center, which in turn gives completely inappropriate for this situation, a feeling of warmth”.

But the oddities don’t end there. Undressed, frostbitten people often try to hide in any enclosed space. Therefore, victims of hypothermia find not only naked, but curled up in the fetal position somewhere in a closet or under the bed. Rothschild and Schneider explain:

“20% of the deaths from hypothermia of the victims’ bodies were found in such a position and place that it seemed as if someone had clumsily stashed. However, the subsequent investigation pointed to the fact that no one is hiding and no crime was not there.

It is obvious that the cause of the phenomenon was the conduct disorder, the manifestation of which are very typical for being at the death of the victims of hypothermia. In the medical literature of a clear definition he does not, so we have given it a name – “death samsakara” (pre-terminal burrowing). The conditions in which the bodies were found (under the bed, behind the cupboard or in the closet), called explicit Association with a certain defensive reaction – an attempt to dig a hole or climb into the cave.

Belongings of the victims were always scattered near the place of last destination, and sometimes formed the trail. In each case, the victims took off their clothes before the “closecombine” that substantiates the fact that things never stayed in the “hole”.

Some victims also had to crawl before somewhere to climb. For example, to get under the bed, had to lie down flat and crawl on elbows and knees, which were still worn.

Clothes similar abrasions were found, so clothing was definitely filmed before the “closecombine”. 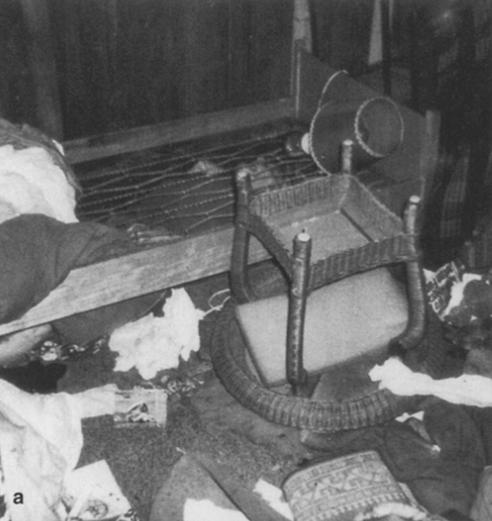