The Pope knows about the existence of aliens 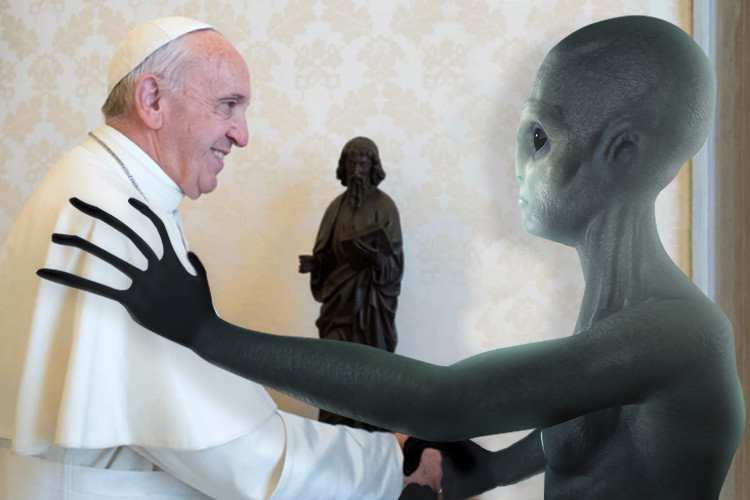 Former NASA astronaut says: the head of the Vatican knows that aliens exist and want to help people.

The sixth walked on the moon man in the world, a former us astronaut Edgar Mitchell says that the representatives of extraterrestrial civilizations have expressed their desire to help us to capture “free energy source”.

He somewhere knows that the Pope is aware of the existence of aliens who want to help earthlings. But, at the same time, according to former NASA astronaut, in space is brewing great war. 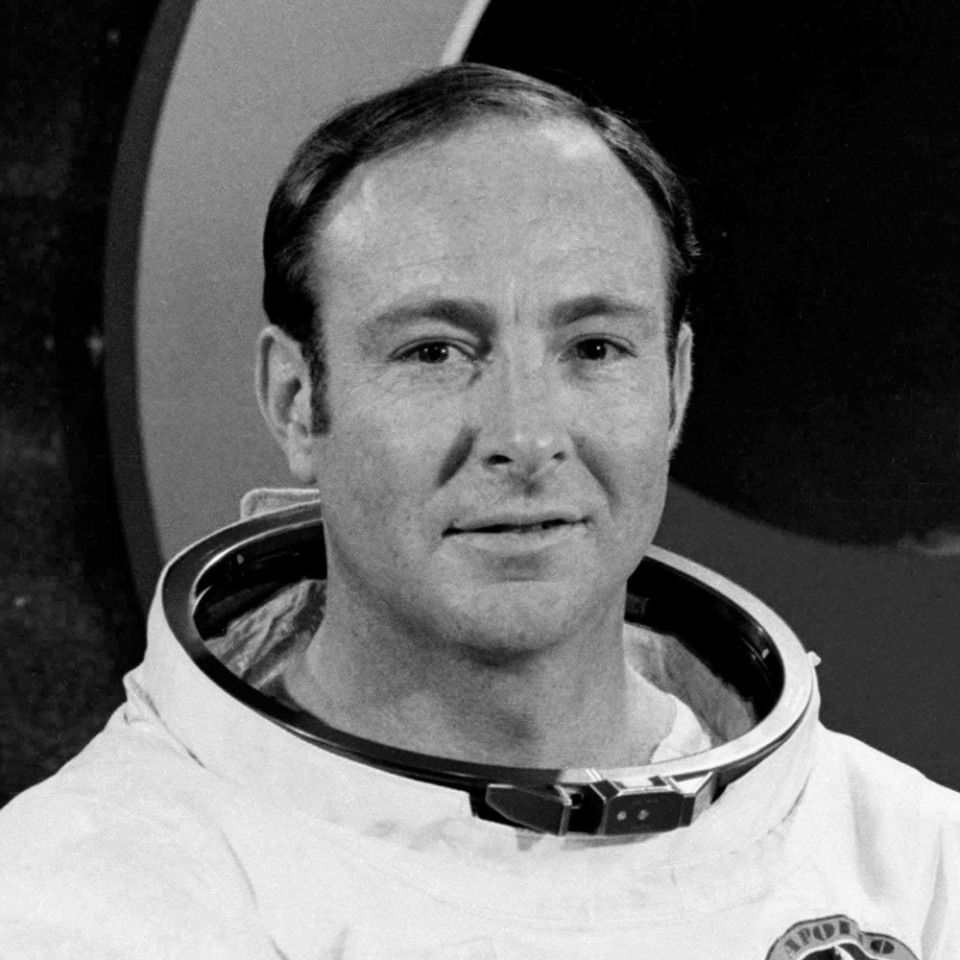 All this was known from the e-mail Edgar Mitchell to American politics John Podesta, which was published recently by WikiLeaks. In the letter, Mitchell notifies the policy that the Vatican knows about extraterrestrial civilizations wish to share with us the technology of “zero point energy”. 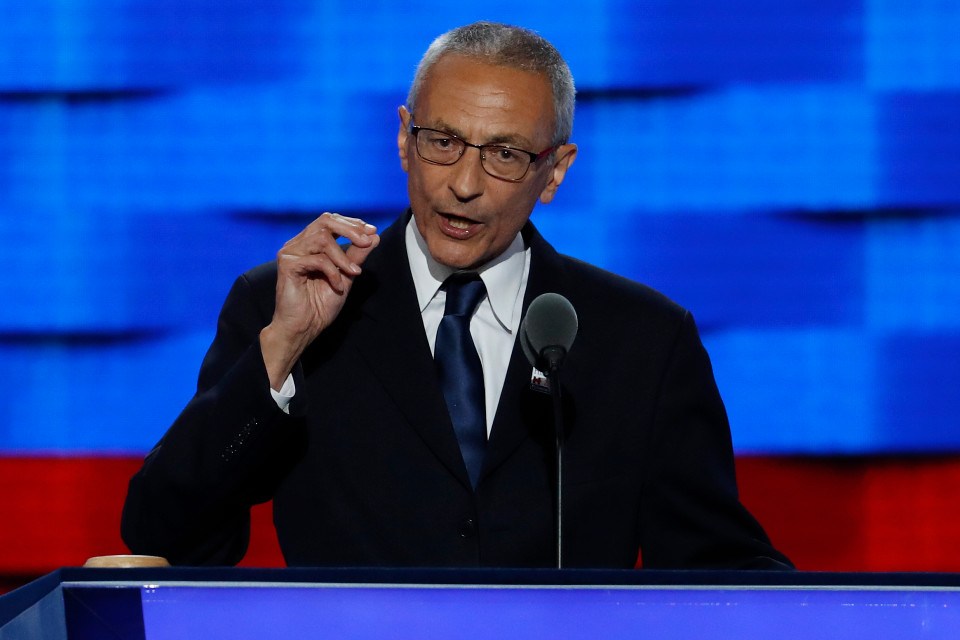 In addition, according to Mitchell, a space war is inevitable. He writes: “Because in space a war is coming, we should discuss a number of factors on Skype”.