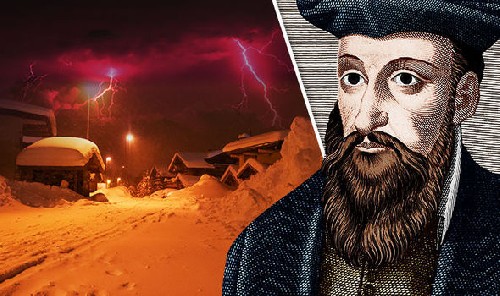 It continues snowing for a few days in the italian town Salento and that is very unexpected for this area. For residents who saw snow only on TV, it was a complete surprise and recalled the ancient prophecy which says, that snowfall in Salento, would mark the imminent apocalypse.

Italian soothsayer Matteo Tafuri (1482 – 1592), predicted, that when sunny streets of Salento would be covered with snow, and the snow would last for two days, this would be the first sign of the beginning of the end of the world. It is worth noting that the prophecy said that in addition to the two days of snow, there should occur two bright flashes in the sky, but the inhabitants of Salento haven’t observe any outbreaks yet. 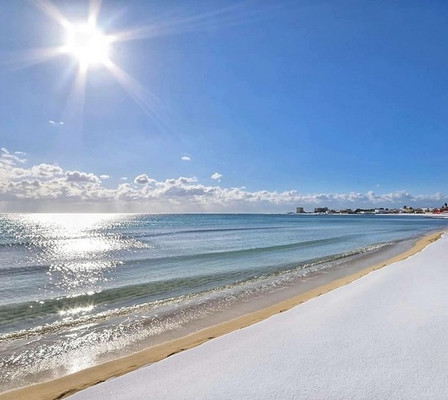 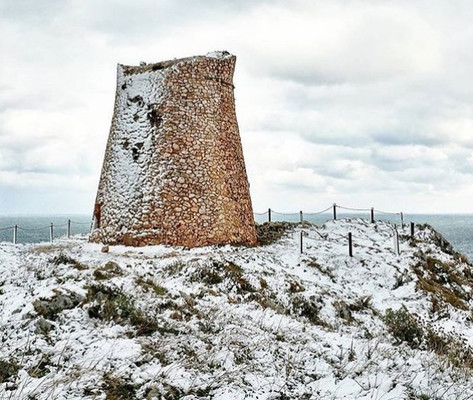 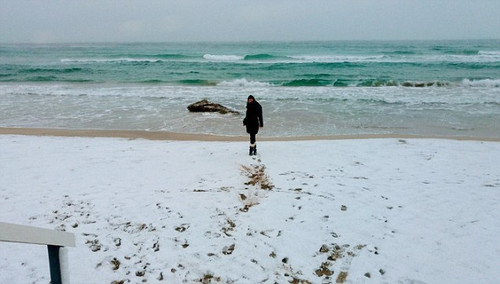 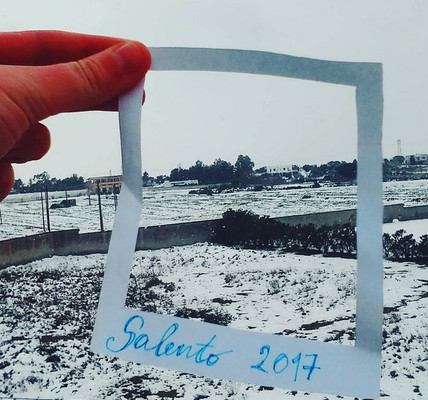 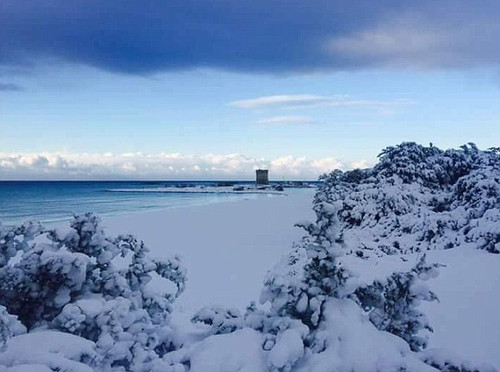 Matteo Tafuri “Salento is a city of southern winds and palm trees. Snow never touched its soil. But when there will be snowing for the two days and two bright flashes appear in the sky – the world will collapse, but I have no regrets. ”

Now the south of Italy is experiencing abnormal cold and unusual for this climate phenomenon, such as the snowstorms and frosts. Salento, appeared for the first time completely covered with snow, which never had happened before.