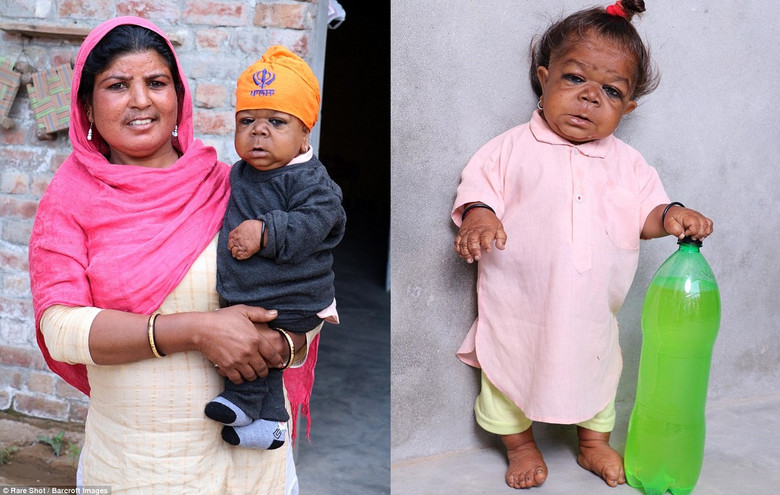 “What kind of strange baby?” – most people will say when they see photos of Manpreet Singh, a resident of the Indian state of Punjab. In fact, this “child” has already turned 21 years old, just his physical development mysterious for the medical way stopped when Mangrith was only 6 months old.

The growth of the canopy is 58 centimeters, and the weight is 7 kilograms and thus it is now one of the smallest adults in the world.

The manprit does not know how to speak and walk and has never been examined in connection with his abnormal development. According to his parents, the boy was healthy up to 6 months, and then suddenly something happened. Doctors who have seen a strange child are sure that the case is in rare failure of the thyroid gland. 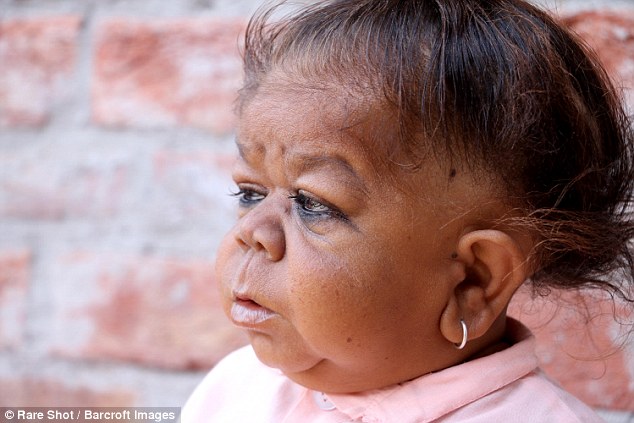 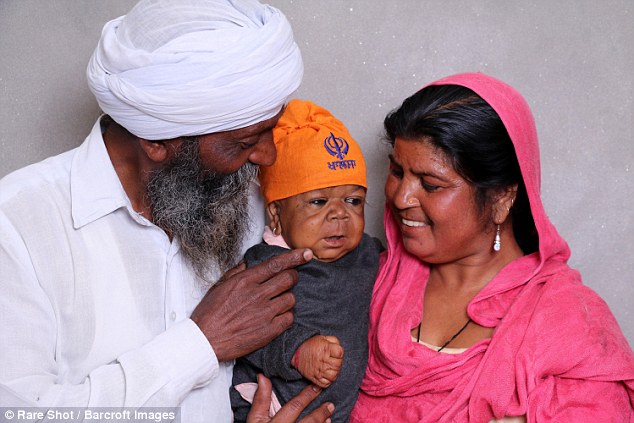 Local people consider the child to be a deity and every day they come to him to receive a blessing from him. They bow to him and ask for help. 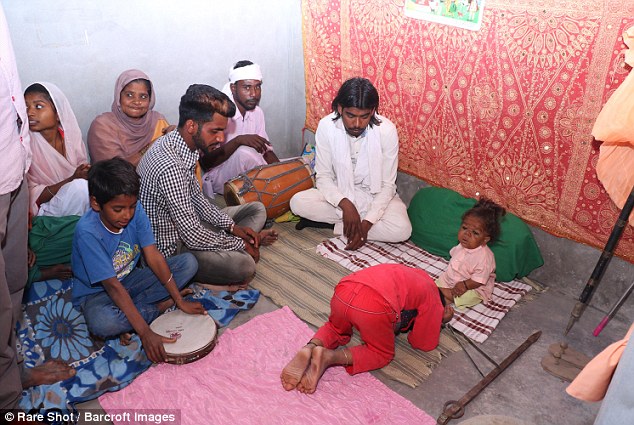 The Manprit family says that they have no money for treatment and examination from doctors and that they tried to treat him with “different medicines,” but nothing helped. Now they hope that articles in the press will help draw attention to their problem. 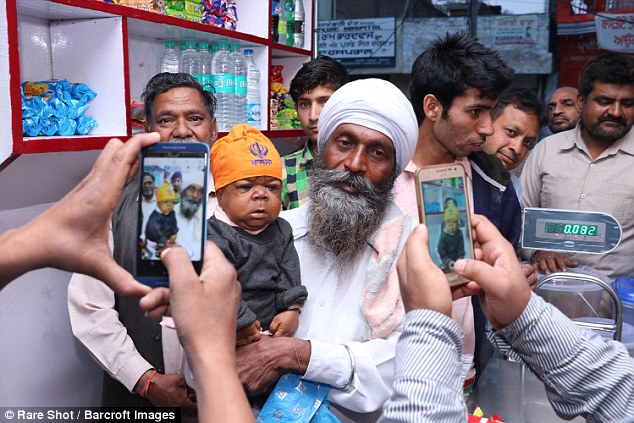 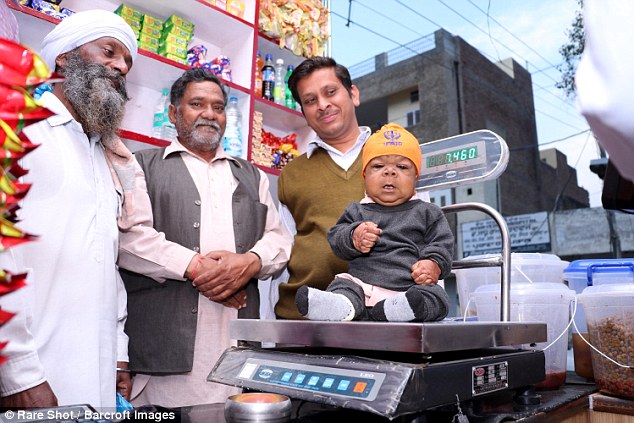 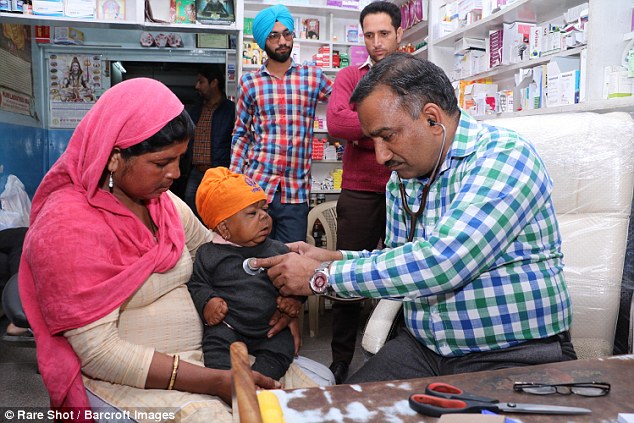 Manprit has a younger brother and sister, but they are the most common, without deviations. 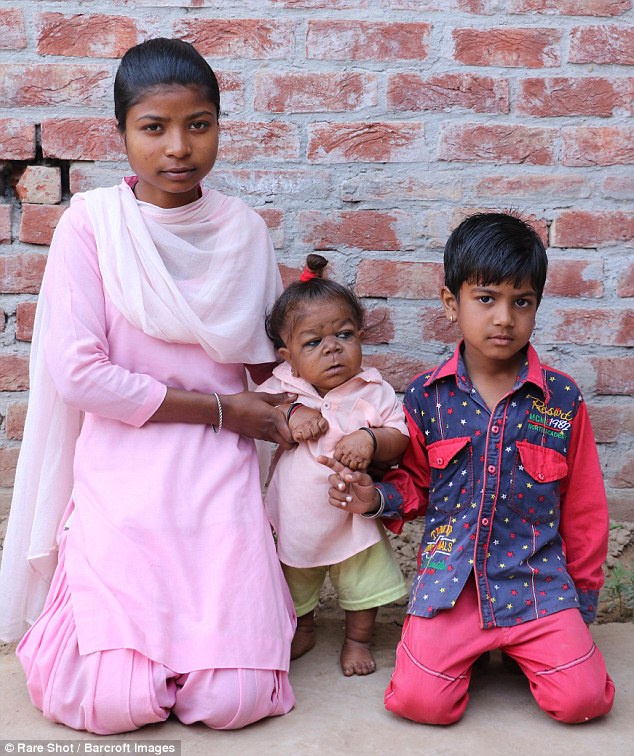 Medicine has already faced similar cases, but there are very few of them. The most famous was the case with an American Brooke Greenberg, a girl who died at the age of 20 in 2013 and looked like a six-month-old baby. Until death, Brook’s mental development matched her physical form.

Also in 2013, the world’s media have written about the 32-year-old Brazilian Maria Odet Nascimento, who looked like a 9-10-month-old child. Staff at the Faculty of Medicine Ceará University believed that Maria suffered from a severe thyroid hormone deficiency.