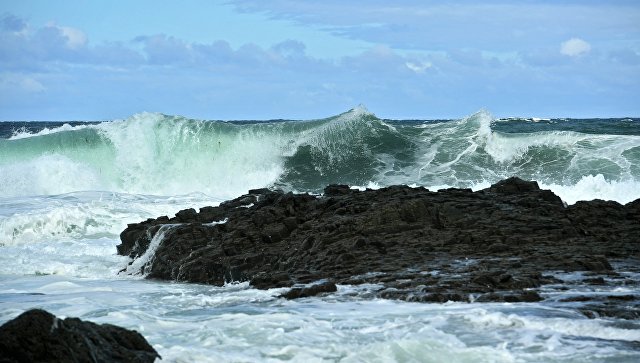 Geophysics with the help of a bottom seismograph fixed acoustic anomalies caused by free vibrations of the ocean floor.

Their audibility was ten thousand times below the minimum threshold of perception of the human ear. For the first time such a phenomenon was documented in 1998, but the cause of its occurrence is still unclear. Experts emphasize that “hum” is observed even with zero seismic activity.

New data were obtained by a group of scientists from France and Germany, led by Marta Dean from the Paris Institute of Earth Physics. Geophysicists studied the fluctuations of the bottom of the Indian Ocean at two points at a depth of 4,540 and 4,260 meters and recorded constant sound waves with a frequency of 2.9 to 4.5 milligrams.

The study also presents several hypotheses, partially explaining the phenomenon. So, scientists suggest that “hum” can arise either because of acoustic resonance between the atmosphere and the earth’s crust, or because of the interaction of a solid surface with ocean waves.