The rocket “Falcon 9” was destroyed by a UFO 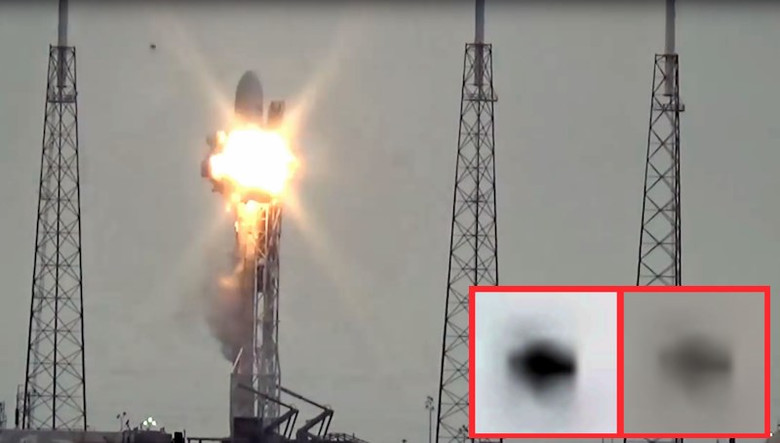 1 September 2016 at the spaceport Cape Canaveral in preparation for launch, which was scheduled for 3 September. In the video which shows the moment of explosion of the rocket, you can see over it a second before the explosion at high speed UFO. After the appearance of the unidentified object, the explosion occurred. 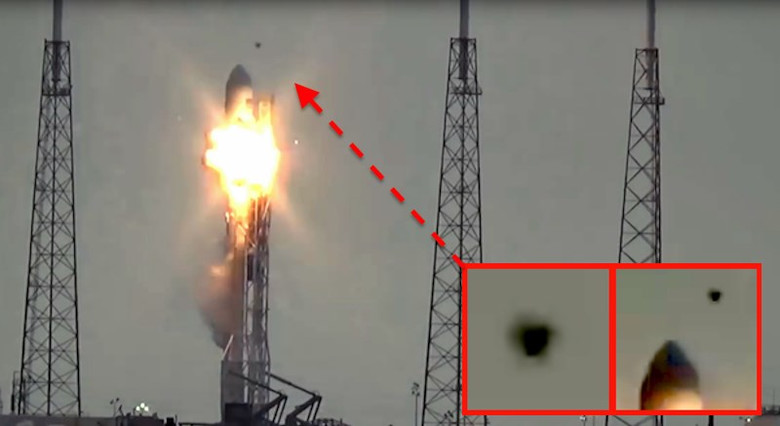 In the early going of the original recording time of the explosion, and then the same fragment in slow playback mode, and with the increase of an unidentified object. Please note that the object moved with great speed and can not be a bird or UAV terrestrial origin.

It should be noted that this is not the first case when the accident with the missiles, accompanied by the appearance of a UFO. Maybe UFOs are simply not released into space cargo which is considered dangerous. Perhaps the satellite aboard the Falcon 9 was not scientific, and military purposes.