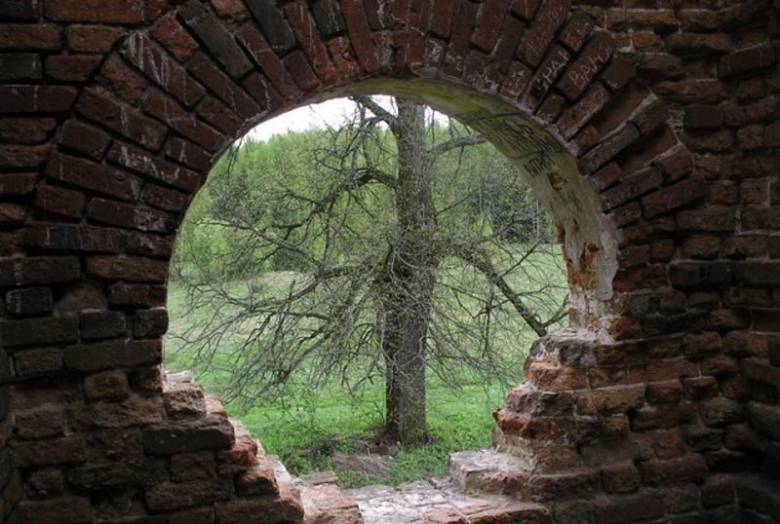 We will focus on the place known as “the Chapel” – ufologists this plot on the map the Moscow region is one of the most anomalous, and to this day attracts many researchers and tourists.

In the name of the place is nothing intriguing. The village Chapel in Pavlovo-Posadsky area, 11 kilometers South of the district center – quite a livable place, although counted there in 2010 just 13 people. A famous village since the end of XVIII century – in those days there were 167 people and there were 26 houses. 100 years passed until the next census, almost nothing has changed – 27 houses and 158 inhabitants.

Typical Russian backwoods, where as it may seem, time has stopped forever. But it is necessary to move away from the village a couple of kilometers, deep into the forest with swamps and windbreak – and the legs themselves will carry you to a dilapidated chapel. Here it is, according to ufologists, the center of the anomalous geopathic zones. Here begins the hell. 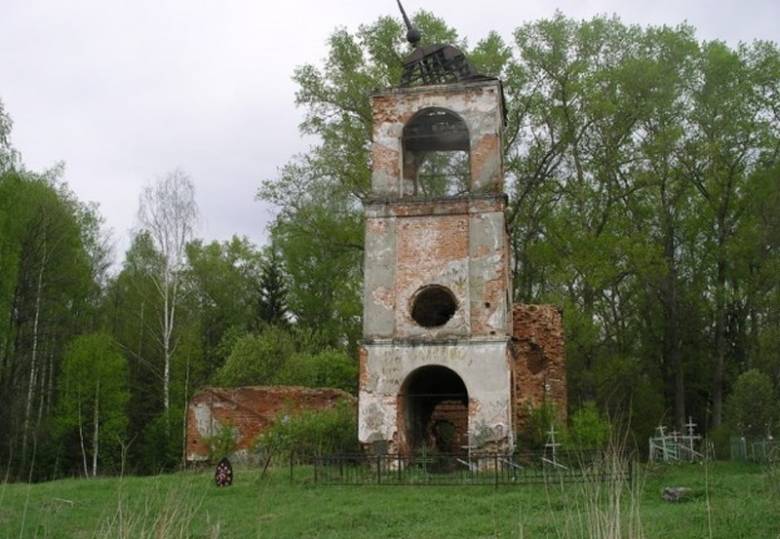 Abnormal or geopathic zone is a local region of the area within which phenomena occur, with difficulty or not at all explicable in the framework of modern scientific theories. All this modern scientific name, our ancestors called them “damned”, “bloody” or “bad”.

It is believed to be the long man in such places is impossible. And accompanies got there, as a rule, a sense of instinctive fear or strong anxiety. One theory explains this infrasonic fluctuations over the deep faults, which in themselves can cause panic and a deterioration of health until the hallucinations, and as a person “prepared” numerous horror stories – and even more so.

Itself stone chapel – roughly the seventeenth century. Say, at first it was wooden, but was later rebuilt by the locals and got stone walls. With the advent of Soviet power were abandoned and still gradually destroyed.

There is an interesting legend that the chapel stands on the site of ancient pagan temples. At the base of the masonry you can see the unusual white stones are exactly the same meet and on the meadow nearby. Line of the forest and the trees around this place bizarrely bent, numerous witnesses mention if flattened someone’s grass, laid in concentric circles.

By the way, the forest next to the Chapel do not favor even the locals – places though not extensive, but has earned a reputation as a “godforsaken” and “prodigal”.

Among the other anomalous zones of the Moscow region “Chapel” is the most comprehensive set of audiovisual effects. Many researchers and local residents have observed here strange sounds and shadows, but also lights and flashes attributed to UFOs. Someone local even claimed to have seen the landing of a strange flying object not far from this place.

Not to be unfounded, we give as example the story of one of the residents of the village Chapel:

“It was evening, it was already dark. I stood near the house. And suddenly, over the forest towards the village semënovo) something started to make noise and appeared to glow a greenish color. At first I thought it was a helicopter. I called my neighbors, who also saw the strange phenomenon.

And then from the forest came the object. It was triangular, from every angle by the beam. These rays are intersected and formed a strange unearthly glow enveloping him. The phenomenon lasted about five minutes. Then the triangle turned and flew in the direction of the village Alferovo and there over the forest disappeared. This happened in autumn, in the 11th hour of the evening, was cloudy weather.”

I must say that the reports of flying lights, with a very complex trajectory and hardly representable aerodynamics are paramount. Local residents constantly see in the sky above his village of glowing crosses, balls, and groups of 3 or more objects.

Of course, such multiple reports could not leave indifferent lovers of the unexplained and the mysterious. 26 research expeditions was attended by 271 people, and it is only under the auspices of the all-Russian scientific-research Association “Kosmopoisk” – one of the largest domestic organizations concerned with the study of what modern science has yet to explain.

And how many more “Amateur” expeditions and explorers! And all noted the unusual energy of the place and the many mysterious phenomena occurring literally before their eyes.

Almost all ufologists claim that in such abnormal areas, human health is exposed to unnecessary risk because it is exposed to some energy, and the forces of mysterious nature. Allegedly violated the integrity “of the energy field of the person, and therefore, increases the likelihood of severe disease.

However, numerous reports on the visit of the area, published on the Internet, though, and are full of reports of strange phenomena occurring in an abnormal area, but we were unable to find any credible, where he would argue about the undeniable risk to the health been there man.

Access to the Chapel is quite simple. With the Kursk railway station you should take train to Pavlovsky Posad, then take the bus to averkieva. To reach the crossroads before Bratanova. Abandoned chapel is 2 km to the East, in the corner of a large forest clearing.