The unexplained death of the soloist The Cranberry 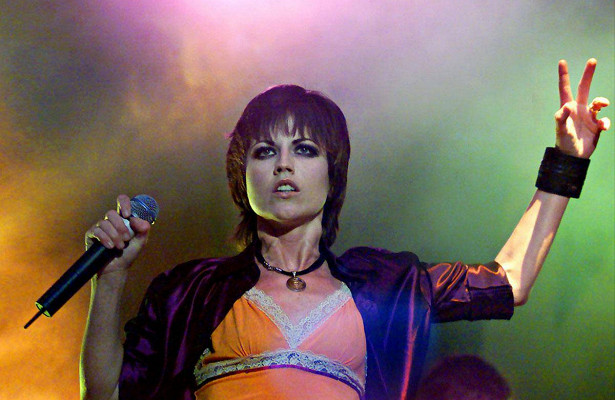 Police London has begun to investigate the causes of the death of the singer Dolores O’Riordan.

The soloist of the Irish band Cranberries died suddenly on January 15 in London, where she arrived to work in the recording studio. Colleagues of the singer called her death “sudden.” The body of the 46-year-old O’Riordan was found in the hotel.

In Scotland Yard, the singer’s death was called “inexplicable”.

“At this initial stage, death is regarded as inexplicable. The investigation continues, “the report said in Scotland Yard.