The unique case of the girl-chimera Taylor Mule 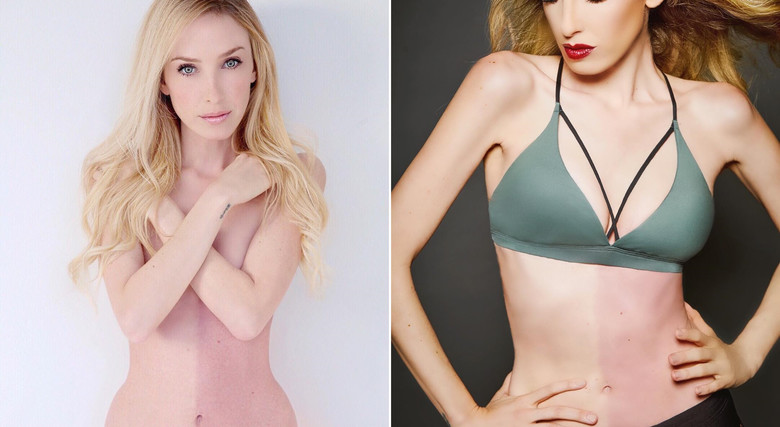 “In me, I and my own twin,” – says a resident of California, Taylor Muhl (Taylor Muhl). The girl is an extremely rare case of chimerism, when in one organism the cells of two different individuals are merged.

For the first time Taylor noticed oddities during the dance classes when she was a little girl. In the locker room, she noticed that only her one of all the girls along the body exactly in the middle of the stomach through the navel is a strange separation strip. The color of the skin on different sides of this strip was different, on one more red.

Doctors considered this a variant of a mole, but with age Taylor’s health began to deteriorate and it became clear that it was not just a matter of pigmentation.
“My autoimmune problems (when the body attacks myself) started around the age of 10 and I did not understand why I was sick,” she says. “Besides that, I often felt emotionally unstable and my stomach problems were different from those of my friends.

After a lot of consultations with doctors, the girl was finally diagnosed with chimerism. This is a rare phenomenon when a person consists of different sets of genes because of the fact that his twin’s cells are connected to him in the womb at an early stage of development.

It’s a bit like a twin parasite growing from the chest or back, but with chimerism, there are no such physical anomalies. Anomalies are found inside the body at the cellular level and the person starts to get sick because of the fact that his immune system constantly attacks “alien” cells – cells of his twin. 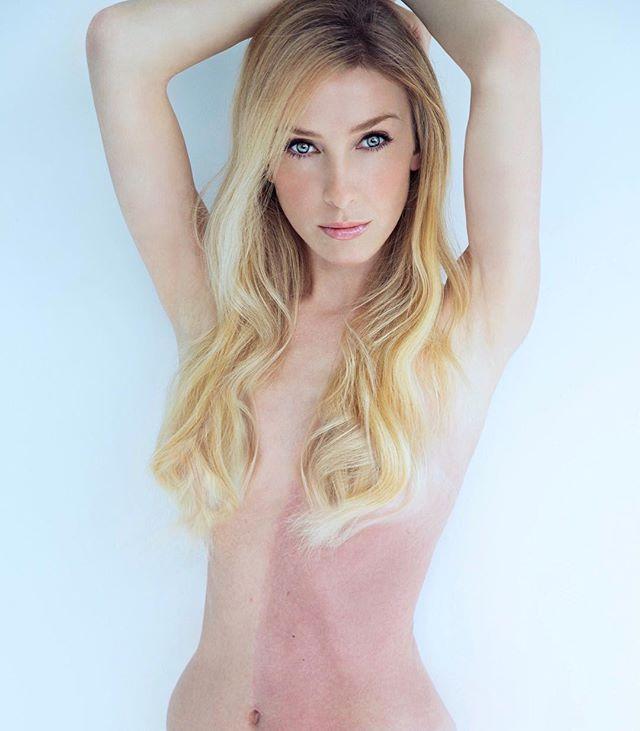 Because of her condition, Taylor Mul has to constantly take medications that suppress her immune system, as well as vitamins, follow a special diet, do massage, exercise and much more. But even with this complex Taylor still feels unwell, she often has an upset stomach and emotional problems.

Taylor Mul is a singer and works in show business, on her appearance and health depends on her career. In her instagram and on the covers, she maintains a certain image and must look healthy. But she says that you do not need to “judge the book by the cover” and she gradually reveals, realizing that her words can be a support and inspiration for other sick people. 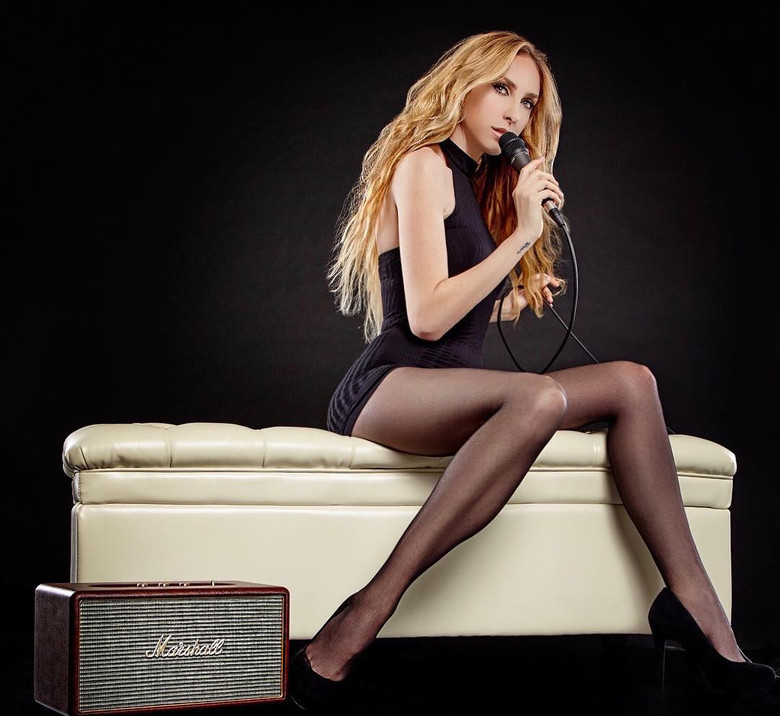