The US government knows about the existence of UFOs 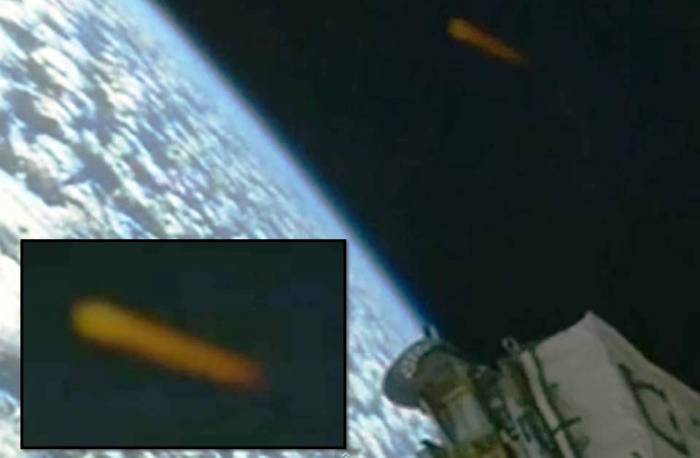 From the published Wikileaks documents that the US government knows about the existence of UFOs, namely about a specific type of UFO – “Fastwalker”. The name “Fastwalker” uses Command aerospace defense of North America ( North American Aerospace Defense Command, NORAD) for a description of a UFO changing direction at a speed which is not capable of any modern aircraft.

In the document dated 6 March 2015 written by Bob fish (historian, NASA and curated into a Museum of US aircraft carrier USS Hornet) sent John Podesta (former Advisor to bill Clinton and Barack Obama, who is currently the Chairman of the election campaign of Hillary Clinton in the presidential election), he describes a conversation that took place between the members of the government’s Program of defense satellites (Defense Satellite Program, DSP) of the latest observations of “Fastwalker”.

Fish writes that these UFOs flew in from unknown regions of deep space:

“One of these cases led the member in a special delight – he managed to remove the “Fastwalker”. UFO entered the atmosphere of Earth from “outer space” and his path was recorded by the satellite, owned by the DSP program”.

In another letter, dated March 5 2015, fish Podesta writes about the necessity of significant scientific evidence for the existence of extraterrestrial intelligence:

“We need to gather credible scientific data and disseminate them in society. Within the United States such information has existed for many years and is still available for those who know where to look and what to look for”.

Several similar letters were sent to journalist Leslie Kean, investigative, associated with UFOs and advocating for open government in this matter. Keane has previously accused the government of concealing information about the appearance of the “Fastwalker”.

Considering what people discuss these UFOs, it is possible that soon the US government will reveal some of the secrets they are associated with the appearance of UFOs.