Three aircraft due to UFO made an unplanned landing in China 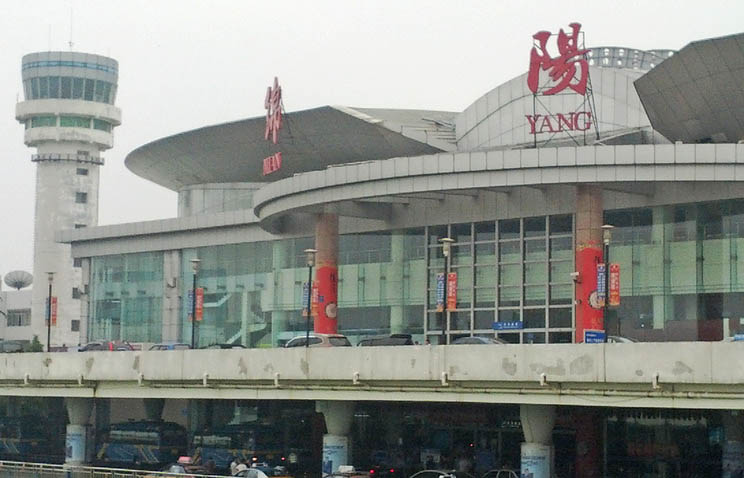 The administration of the airport of the Chinese city of Mianyang (Sichuan province) was forced to refuse to Board the three passenger aircraft because of the appearance in the vicinity of the airport an unidentified flying object.

As told reporters the officers of the airport, controllers rerouted the ships to the closest airfield, since there was doubt about the safety during landing. Staff reported the incident to law enforcement agencies, whose representatives arrived at the airport, recorded nothing extraordinary. According to eyewitnesses, appeared in the air, the object glowed.

Currently, the airport operates in normal mode, there is no official notification about the suspension of its work we do. The object appeared in the air in the area, which controls the airport, but not flying over the runway, – explained in administration of the airport.