Two-headed mutant calf became an object of worship in Thailand 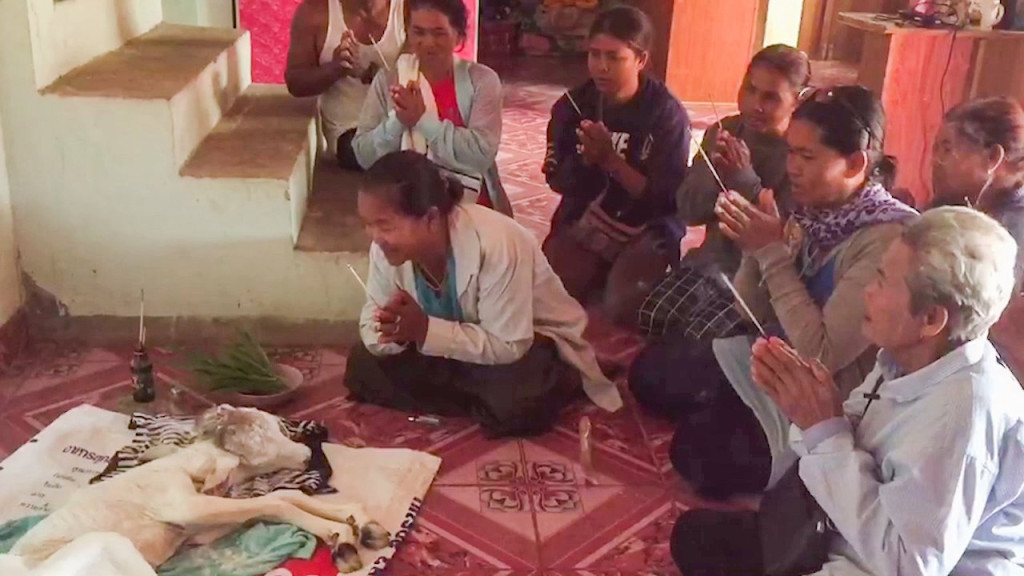 A farmer in Thailand believes that he won the £ 480 lottery precisely after giving birth to an ugly two-headed calf.

The poor thing was born with two sets of reproductive organs and an extra ear sticking out in the middle of two heads. Due to his deformities, he could not breathe normally and became too weak to eat. He died half an hour after birth.

Farmer Somorn Krasaesom, 66, announced that this animal was a “gift from heaven”, and he dreamed of it even before it was born.

“In a dream, I was holding a child in my arms like my grandson. This child should have given me a happy life, ”he said.

“It came true. Since the cow was born, I have been lucky. ” Somorn says that shortly thereafter, he won 20,000 baht (£ 480) in a local lottery and will build a temple to the mutant.