Two UFOs observed in the sky over England 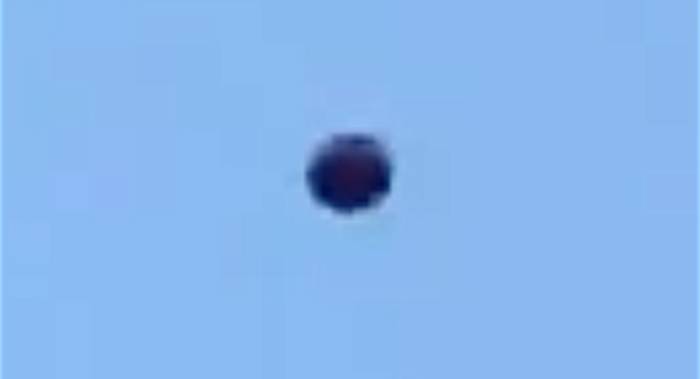 In the town of Halewood, near Liverpool in the UK, a local resident videotaped two UFOs. He managed to take like two black disc followed one another, each of them rotates around its axis.

When the rotation was visible in subtle element, which protrude from the disk and, in all likelihood, could be an antenna or a bracket for some equipment. After 30 seconds, they suddenly disappeared from the screen, and immediately behind them came a jet leaving a vapor trail.