Two UFOs were observed in the US state of Tennessee

Not far from the city of Blountville, located in Tennessee, on September 12, an eyewitness paid attention to strange traces appearing in the sky. The double track was reminiscent of an inversion trail similar to that left by airplanes. The witness of this phenomenon began to take photographs of the phenomenon and realized that traces in the sky leave two bright objects flying pair. 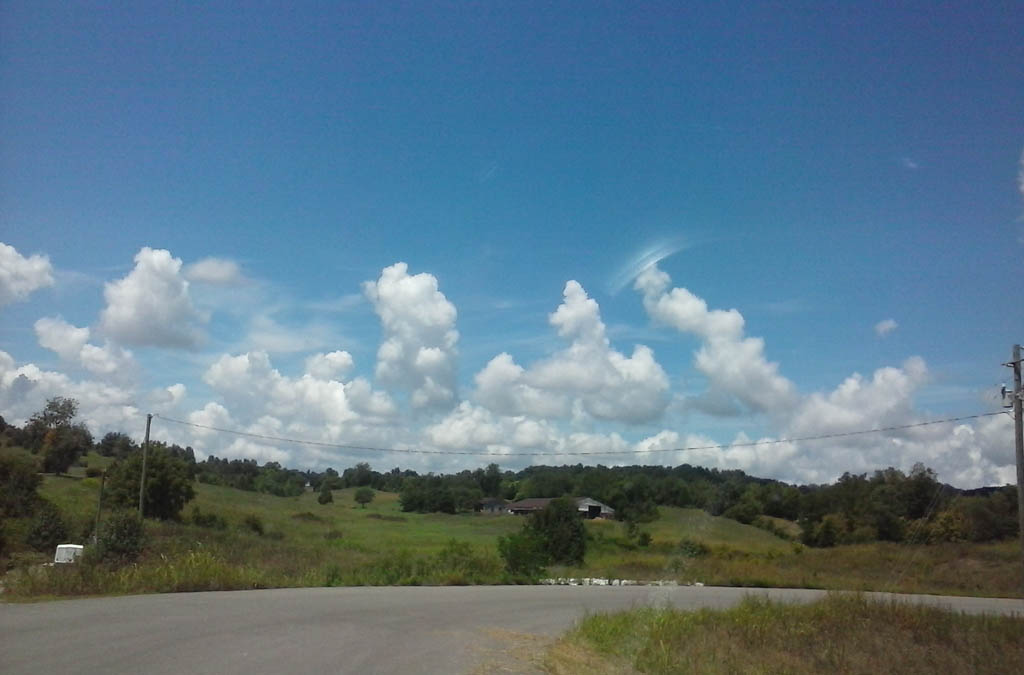 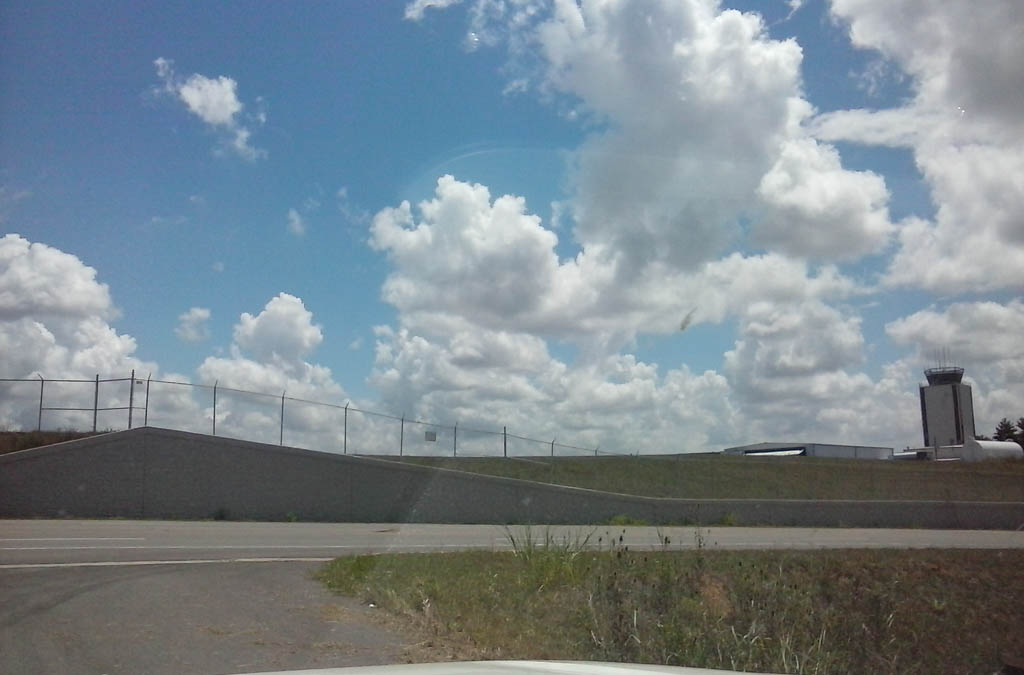 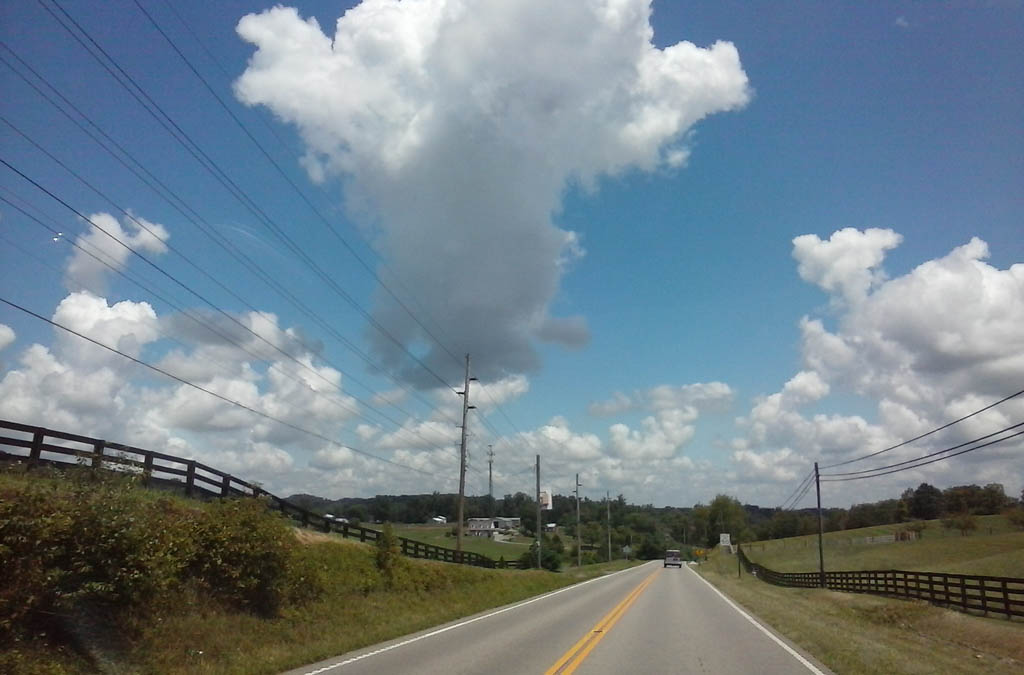 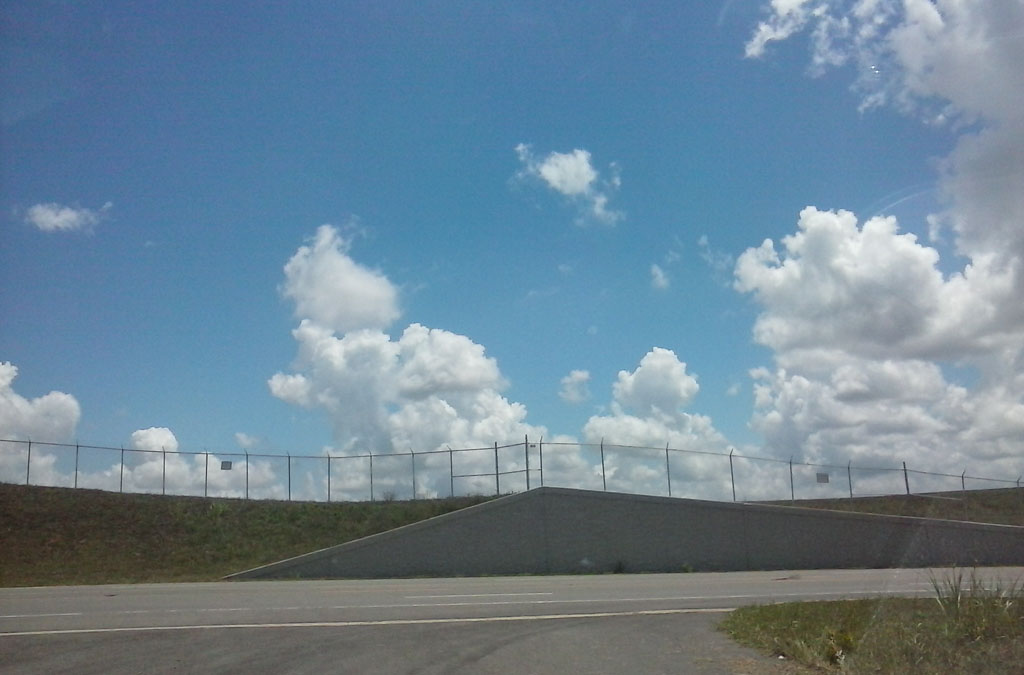 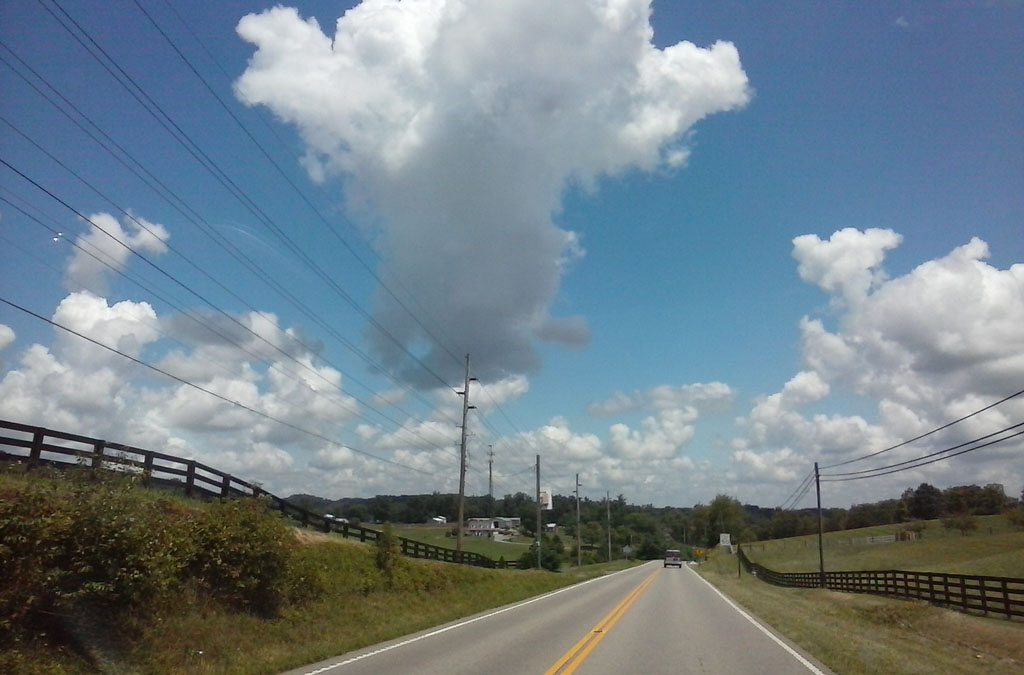 It’s not the airplanes the eyewitness says, look at the photos, these two objects left a mark because they flew fast, but this is definitely not terrestrial aircraft.