UFO in the sky over Spain 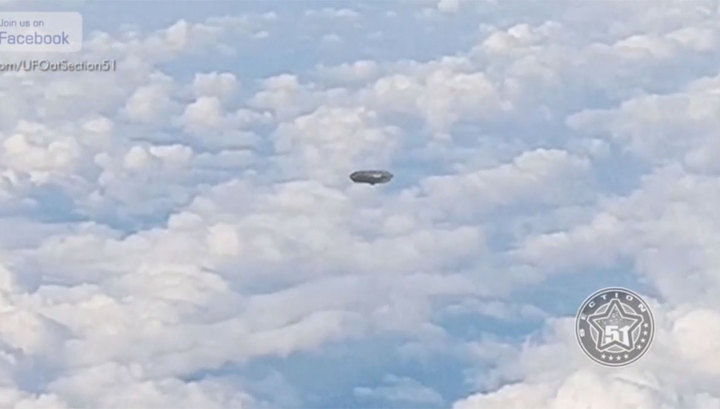 The network received footage, allegedly filmed by one of the passengers flying over the territory of Spain. The record clearly shows how perpendicular to the course of the plane the UFO is moving.

An unknown oblong object flies just below the plane and is removed in the clouds. The video was posted on Youtube on April 5th. The flight number, as well as the exact time and location of the survey are still unknown.