UFO in the sky over Western Australia

A firefighter from Western Australia, looking through photographs taken during the exercises held near the town of Kalgoorlie-Boulder, unexpectedly discovered on one of them a UFO.

A series of three photos was taken at intervals of a few seconds, but the UFO is only visible on one of them, made the second one, which indicates the incredibly high speed on which this object flew. 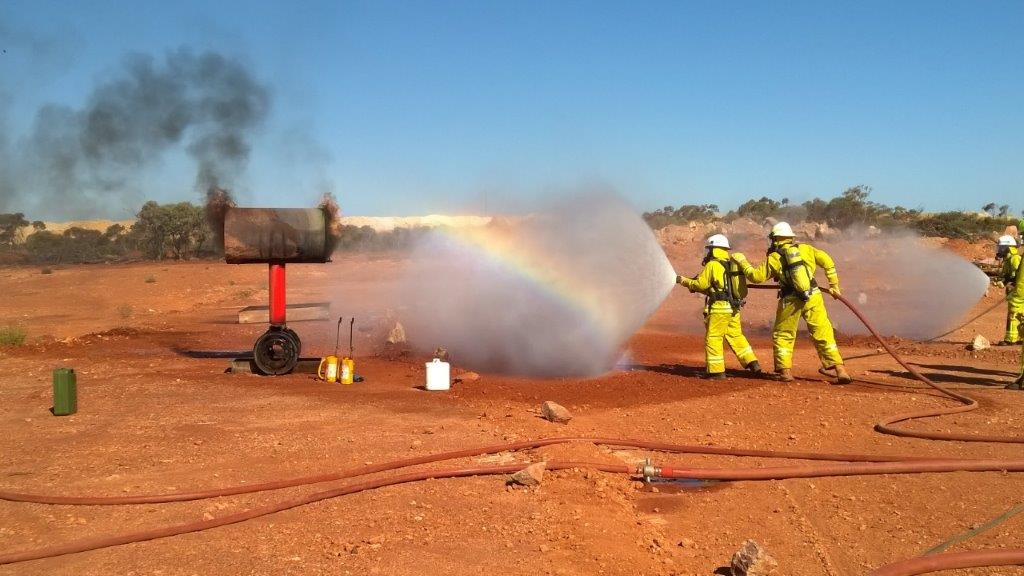 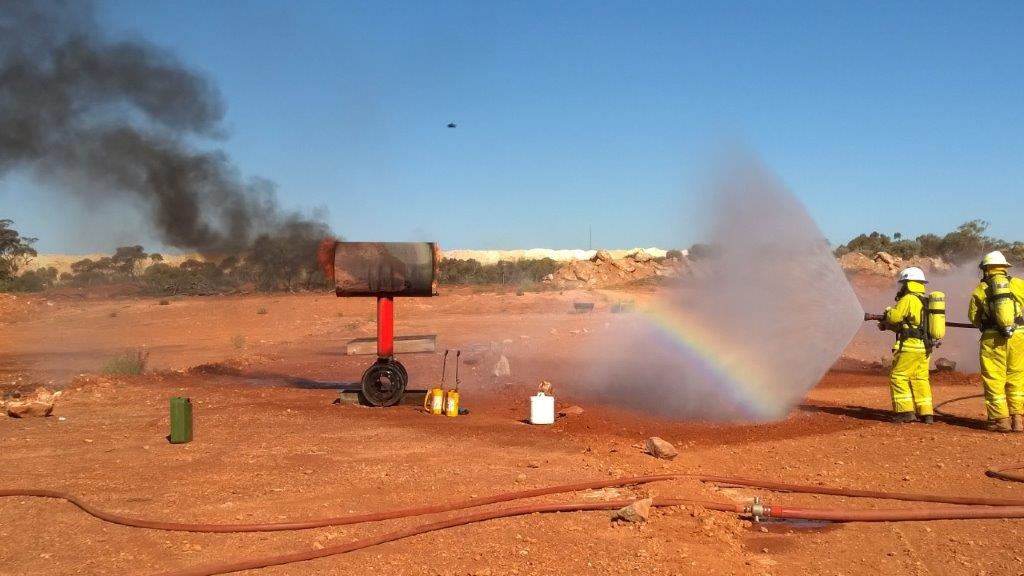 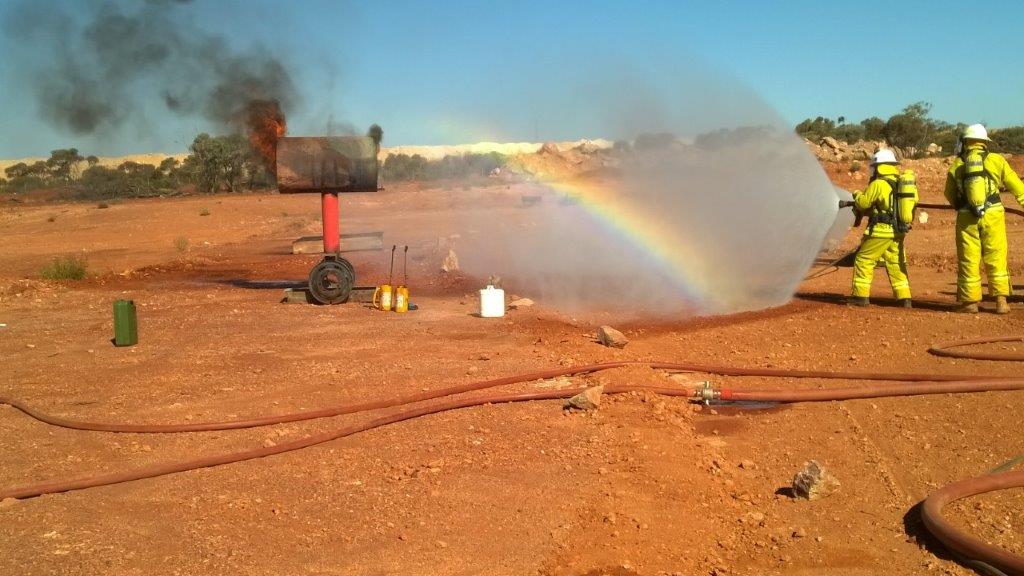 About his find the fireman wrote to the ufologists:

“Hello, I’m an emergency worker at a remote mine site in Western Australia.These photos were kept for a long time, but reviewing the pictures taken during the exercises on September 13, 2014 for my album, I suddenly discovered a UFO on one of them. Made at 5.52 in the morning, the sky was clear, the weather was fine, neither I nor my comrades who were in the exercises saw anything unusual in the sky, and an unidentified flying object with the shape of a disk with a ledge at the top is clearly visible in the picture. It is clear that it was somewhat blurred, although the surrounding area was photographed very distinctly, most likely this object has some kind of protective system hiding its outlines from observers on the ground.I want to note that during the exercises we did not use air drones, copters Or other aircraft. “