UFO on the background of the rainbow noticed in Macedonia

A resident of the Macedonian city of Gostivar said that yesterday he was at home, the street started to rain and a rainbow appeared. He went to the balcony and took a few pictures, and looking through them found that against the background of the rainbow flew some object. 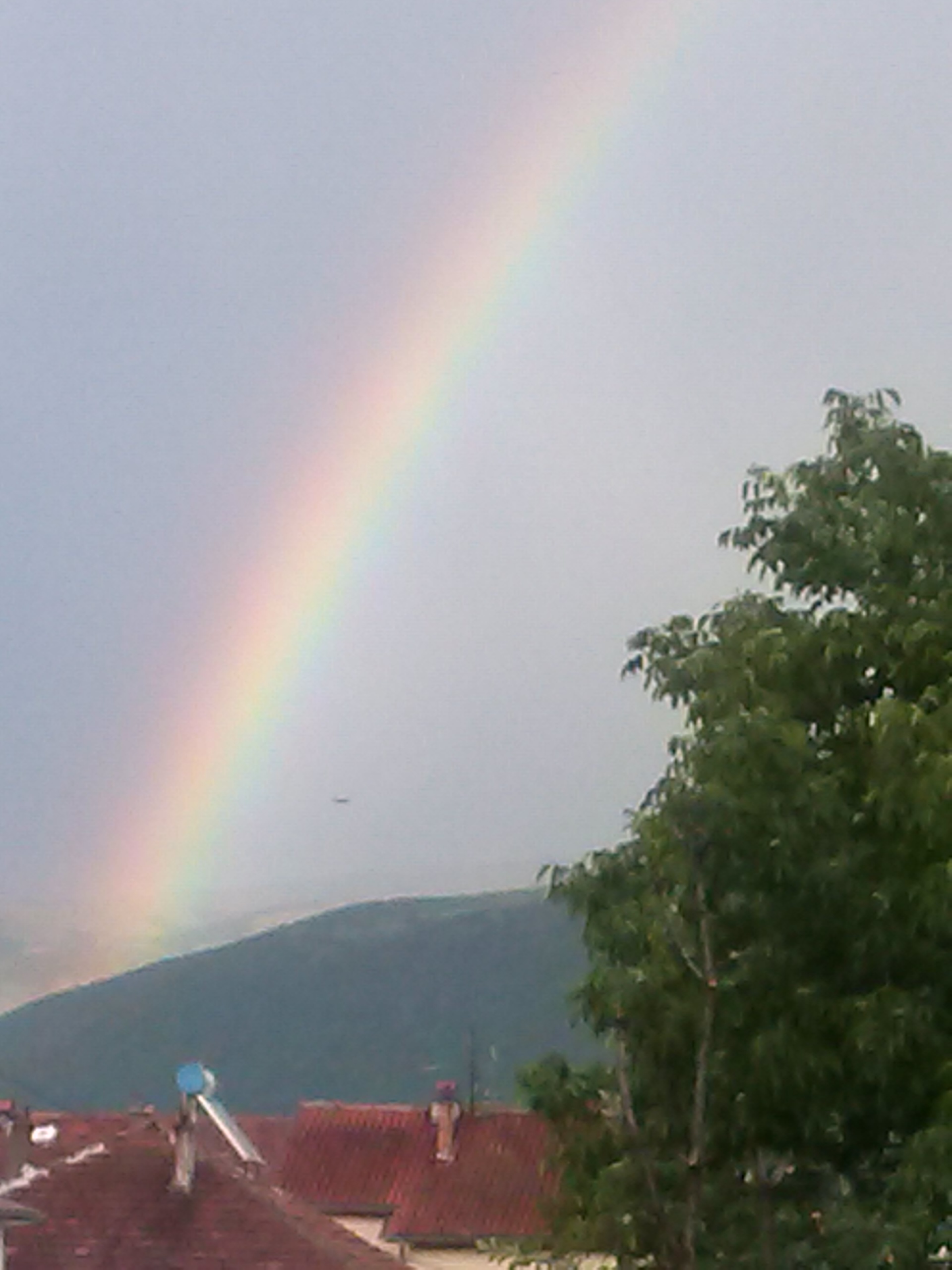 Gostivar is a city in Macedonia in the region of Polog. Located at the foot of the Shar massif. The administrative center is the Gostivar community. The population of the Gostevar is 35 847 people.