UFO over Astrakhan frightened the townspeople 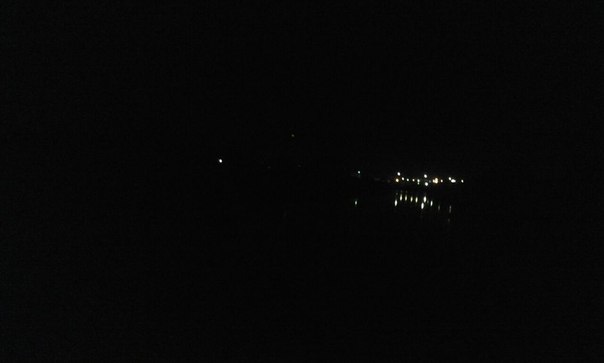 The inhabitants of Astrakhan witnessed the appearance in the sky unidentified flying objects. A few balls that appeared over the center of the city in the night from Friday to Saturday, watched by many citizens.

According to witnesses, the lights appeared and disappeared groups. Moreover, they are seen not only in Astrakhan, but also the neighboring towns. The accident was the subject of active discussions in social networks.

It is noteworthy that the objects appeared groups. Especially clearly they saw the residents of the Trusovsky district.

– I watched them yesterday from 1.15 to 2.30. Facilities were few. Shimmered with warm light. Single hung, then close to another lit. First later went out, and near the second originated the third, flew slowly past, gaining glow, and then extinguished, – the user wrote Igor Farafontov the social network “Vkontakte”.

– We also Kamyzyak it was. Glowing object just hung in the sky in one place, close to flying something similar to the lantern and this thing was still in the same place, ” said local resident Valery Kornev.