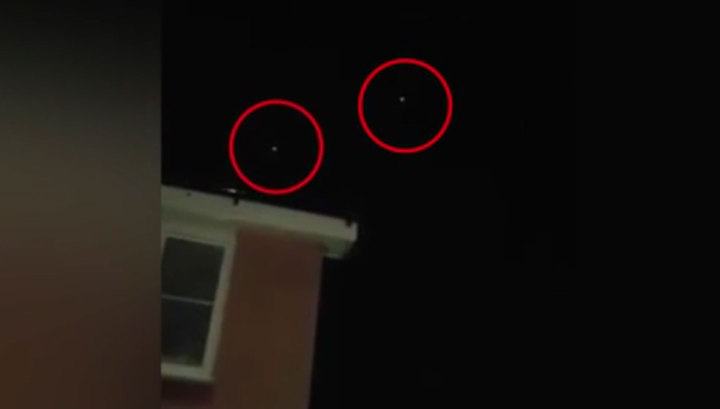 The inhabitant of the British city of Bristol Kelly Minyard noticed in the night sky strange objects orange. According to the woman, she had never seen anything like it. It turned out that near the place he saw a UFO. Menard stated that the objects were at least 15.

Published footage shows some strange looking orange lights flying around one of the houses in Bristol. Reporters noted that recently in this area have seen a UFO.