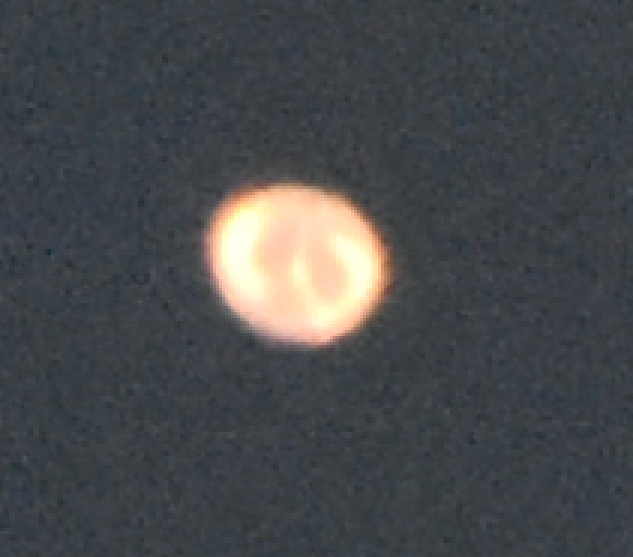 Yesterday, August 12, a resident of St. Louis observed two UFOs in the evening sky, as he writes: “Two luminous objects that appeared to be motionless, then quickly rose and disappeared.”

When zooming in on the object in the photo, it can be seen that this is the familiar UFO clock, which was previously observed on the afternoon of July 16 over the American city of Myrtle Point, Oregon, USA and on August 11, 2020 over the city of Omaha, Nebraska.

Saint Louis is an independent city in the United States, in the state of Missouri. Named by French colonists after King Louis IX, canonized by the Catholic Church in 1297. The population is 300,576 people, the population of the regional agglomeration of St. Louis is about 3 million people. 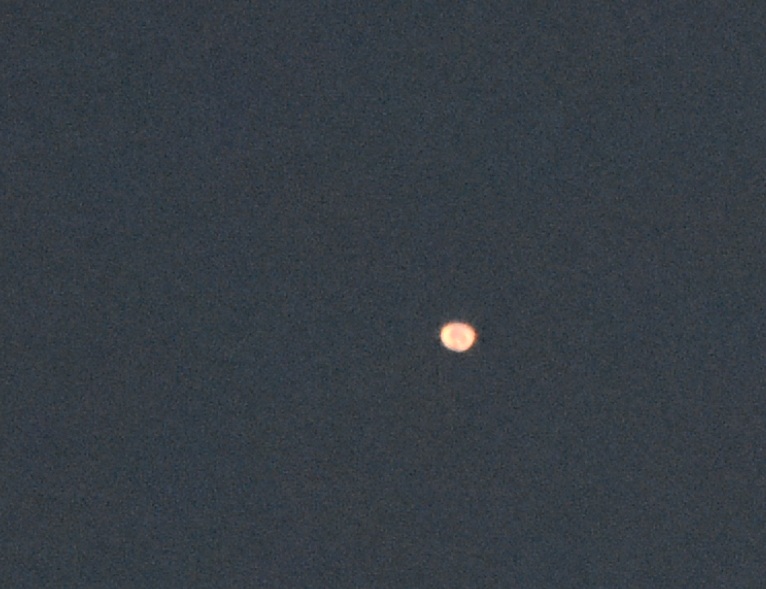 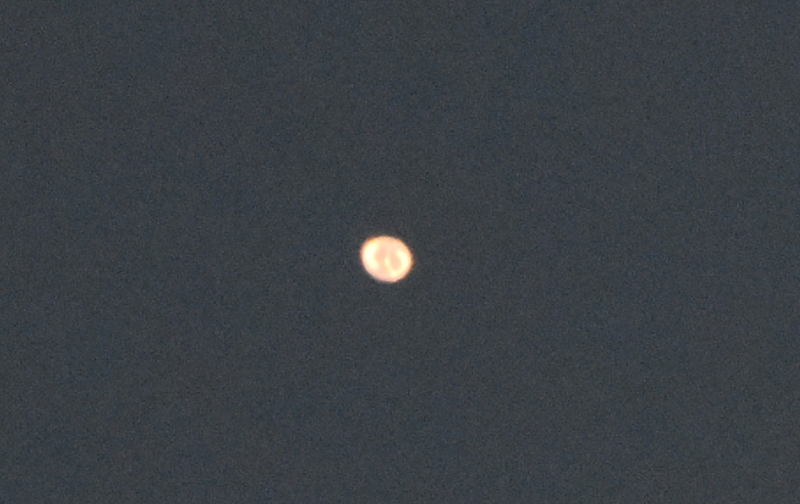 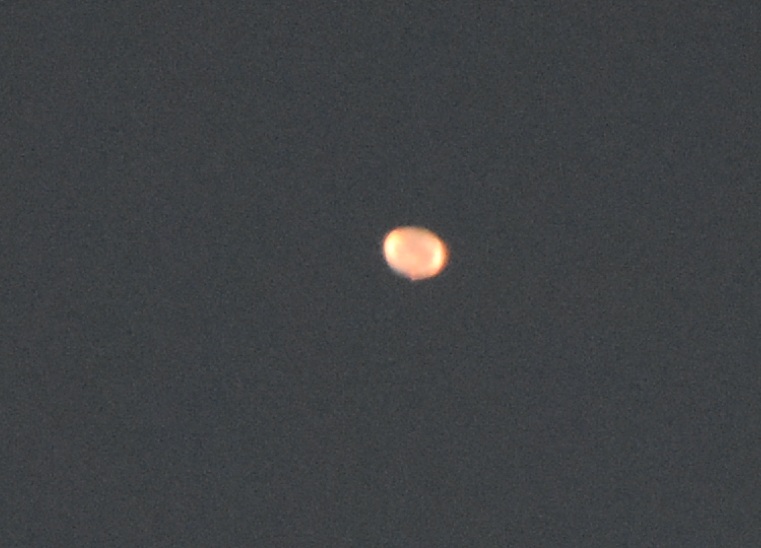