Galina Istomina posted a video in social networks where she captured an unidentified flying object in the sky over Yekaterinburg.

“It was on July 13 in Yekaterinburg, we drove by car and my attention was attracted by a silvery red object hovering over the houses, at first I thought it was a ball, but for a ball it was too big, like a car, and then it quickly moved along Street and again hovered over the houses.I was shooting from the car window.It looked like an object like this, “- she writes. 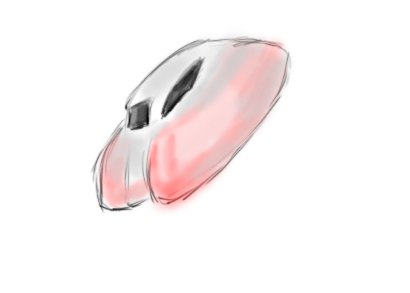 Analysis of video with slowing and magnification on the object