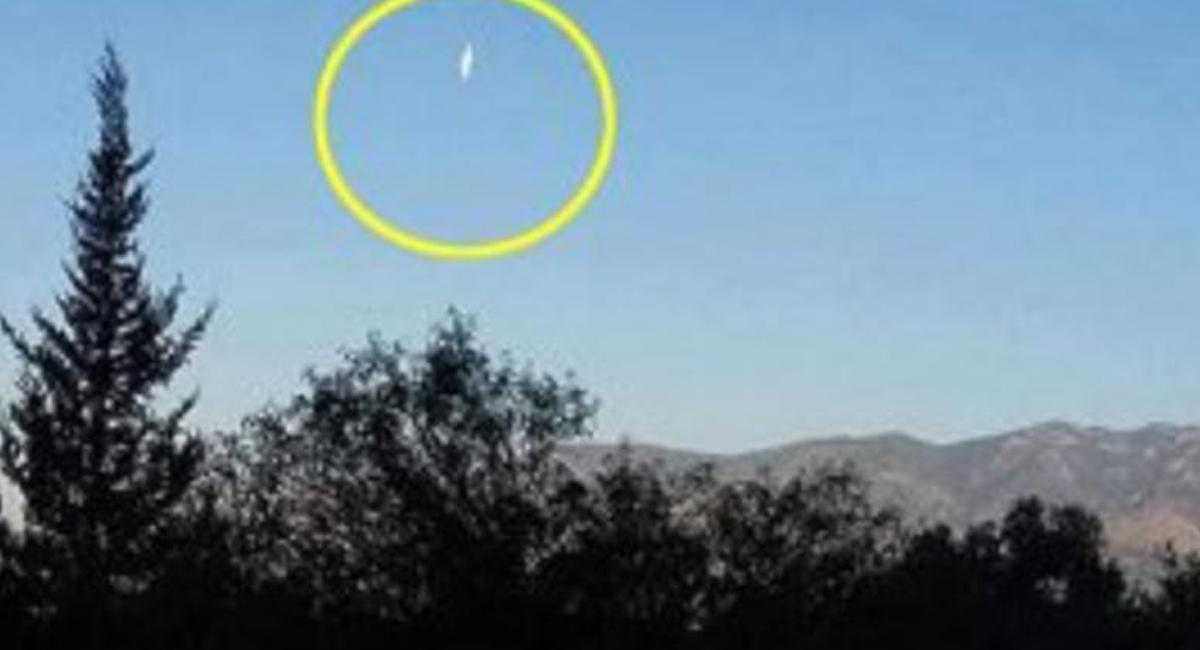 Witnesses reported that the unidentified object was spotted in the sky from 8:00 to 11:00 and suddenly disappeared after move 40 kilometers to the North. They immediately informed the police about the flying object.

One of the witnesses said that the flying object was the size of a minibus. I have had the opportunity to see the object through binoculars, my brother. This object had a shape like a balloon. When I zoomed in, I saw flashes of light, – the eyewitness speaks on behalf of Mehmet. 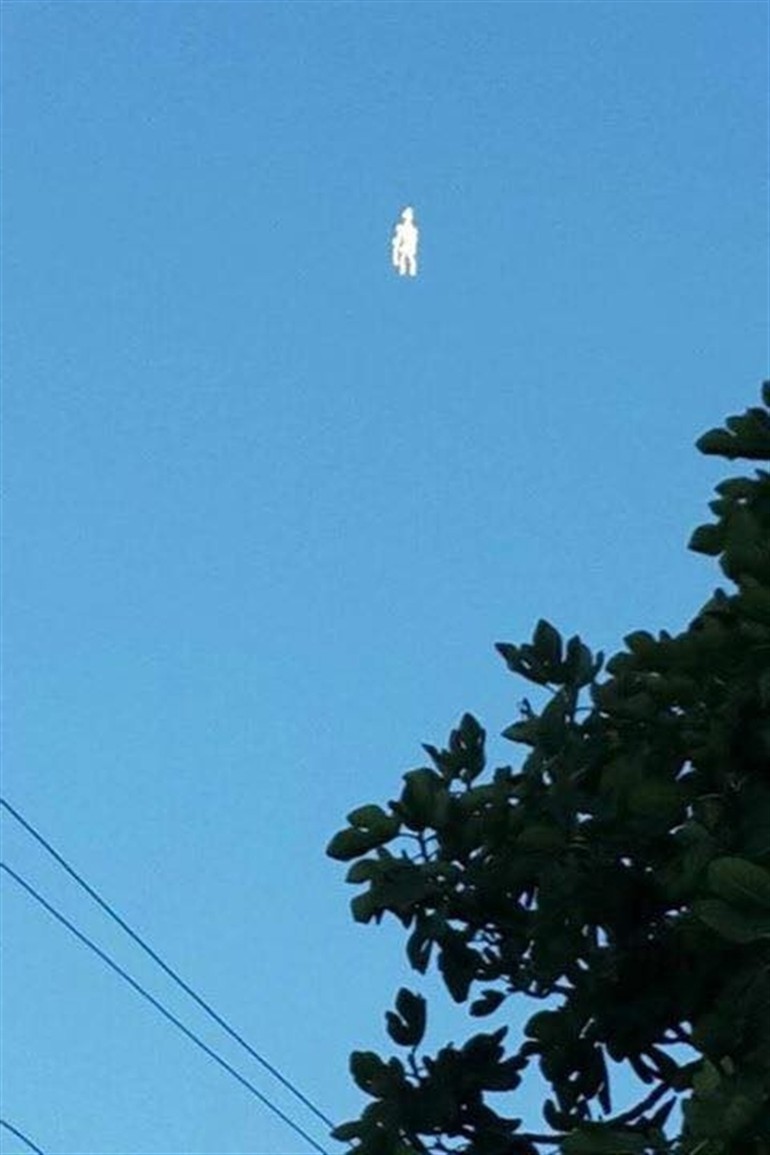 Many people have told the police about the same flying object. However, the police did not prepare an incident report, although there are many locals who claimed to also have seen a UFO.