UFO shot in the sky over New York 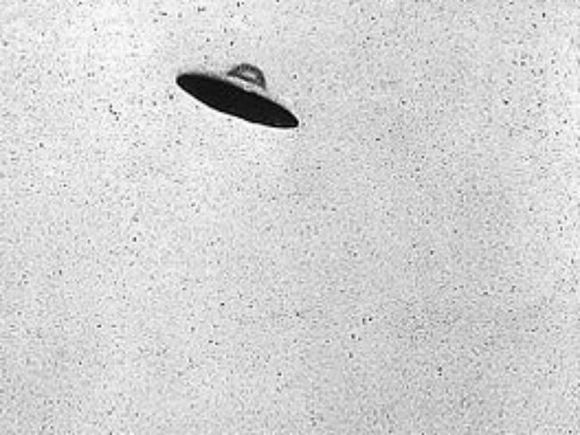 A video appeared on the Web in which a disc-shaped object flies over New York at supersonic speeds, which many called “proof of the existence of UFOs,” reports Express.

As the newspaper writes, the probability that the object on the video is a passenger plane is excluded: during slow-motion video playback, it is noticeable that it has no wings, and the coloring is dark.

Well-known ufologist Scott Waring said that this video is proof of the existence of aliens in the state of New York. He also stated that the fact that the object flew past the cloud eliminates the possibility that it is an insect, a bird or a drone.