UFO sighted over the Great Wall of China

One of the tourists traveling in China, visited the site of the Great Wall called Simatay and during the tour took a lot of photos, and looking through them later discovered on one of them a UFO flying in the sky above the wall.

Simatay is one of the most vivid and fascinating sites of the Great Wall of China in Beijing accessible to tourists and travelers. It belongs to the area of ​​Miyun, which is located one hundred and twenty kilometers to the north-east of the central part of the city. Simatai is interesting, first of all, by the fact that he almost completely preserved his original appearance. He was not affected at all by the reconstruction. 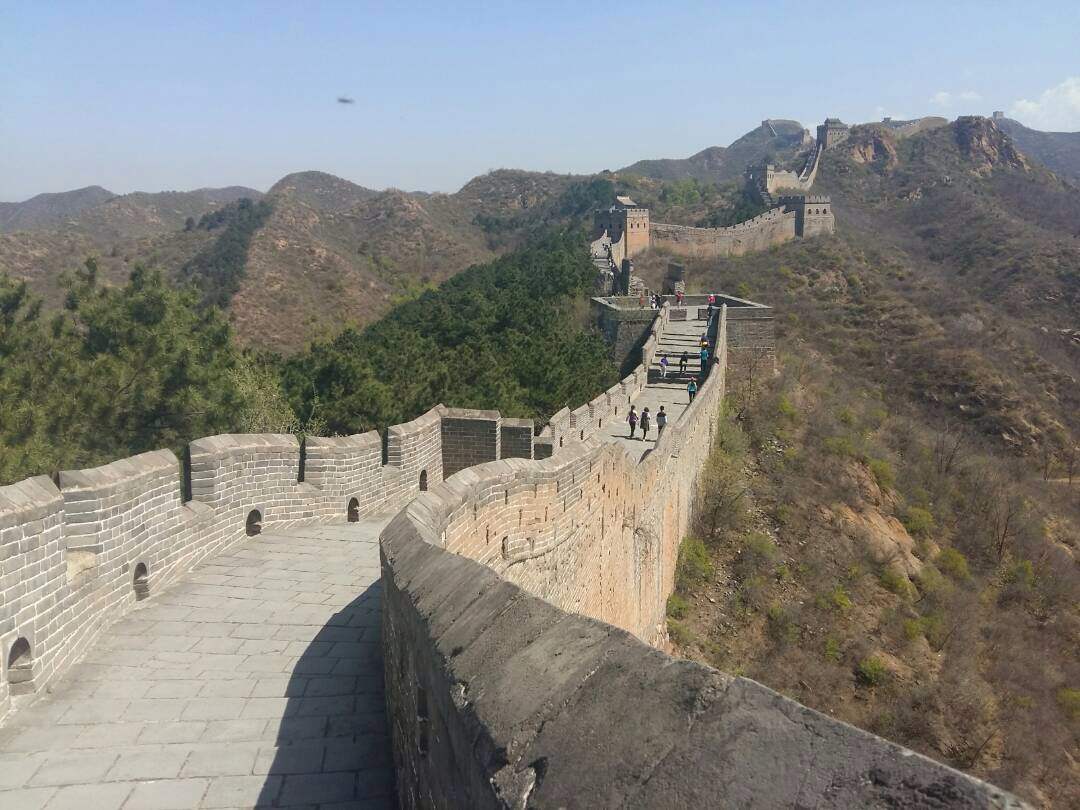 The site of the Great Wall of China Simatai, was built during the reign of the Ming Dynasty. Its length is about 4.5 kilometers. In the west, Simatay smoothly turns into the next section of the national landmark – Jinshanlin. Compared with the rest of the wall, Simatay is markedly steep, because it passes through several mountains, precipices, canyons and gentle slopes. In Simatay built a lot of towers, as well as dozens of other different structures, where the watchman and sentinel border areas were located before. Among the outbuildings the most famous are “Celestial Staircase” and “Heavenly Bridge”.