An eyewitness reported on a UFO sighting south of Humacao in Puerto Rico. In the picture he presented, the object flying in the sky is clearly visible.

The surrounding objects in the photo are clear, the edges are not blurred, which means that the camera did not move at the time of shooting, but the object itself has vague contours, which indicates the high speed with which this object moved. 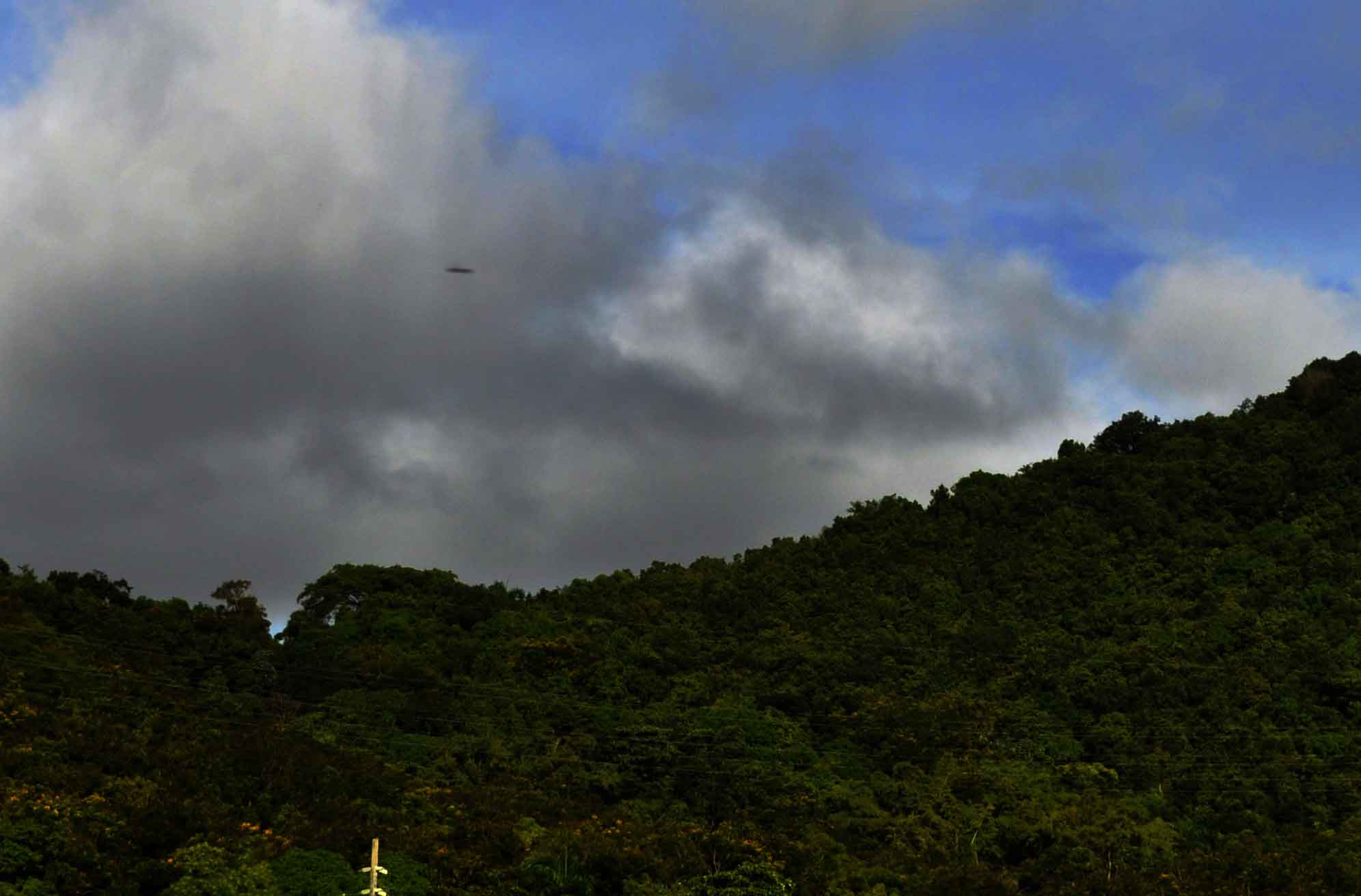 The high speed of the object is confirmed by the eyewitness’s report that he did not observe the object visually, but found it when viewing photos taken in the area. 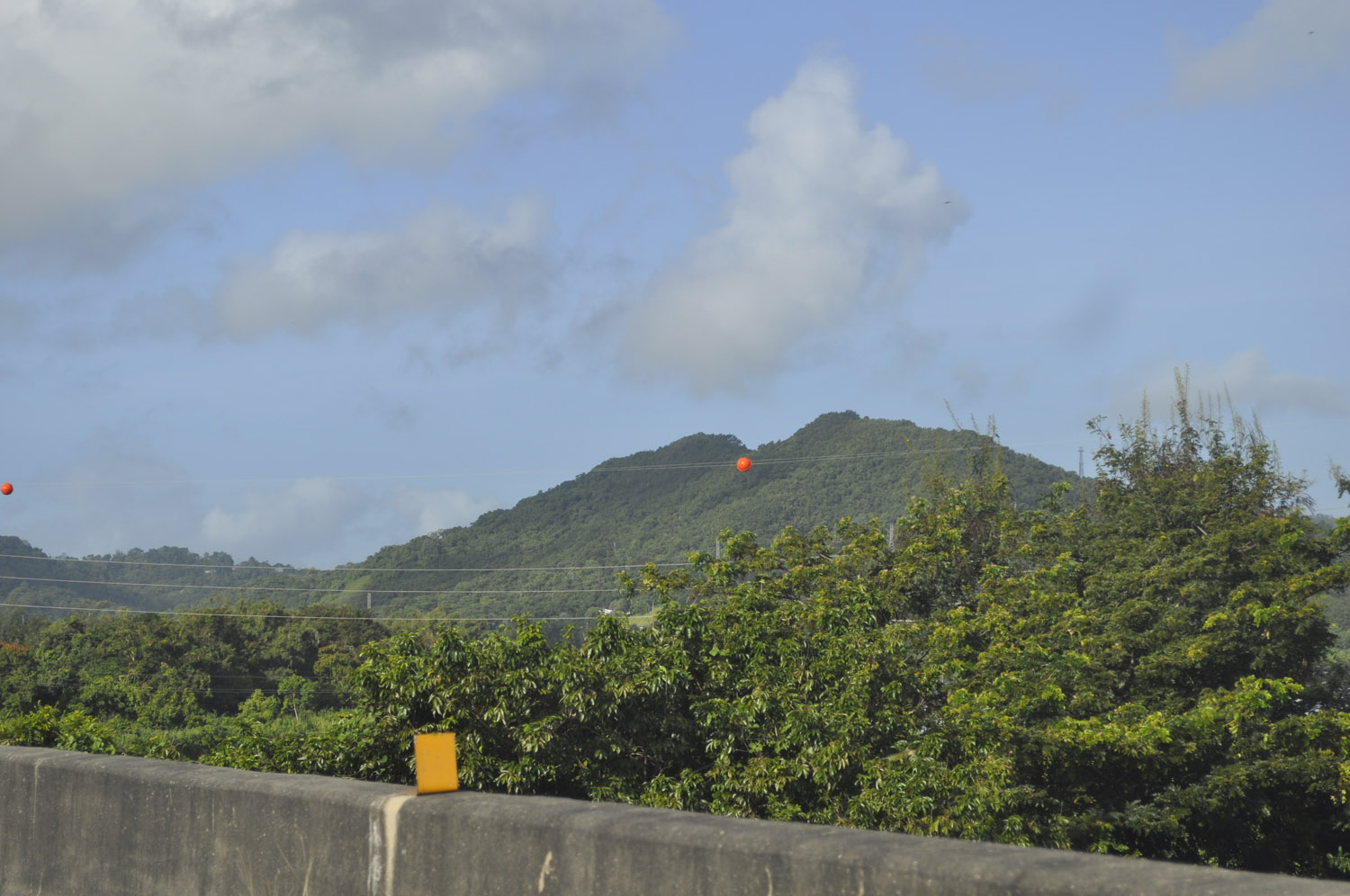 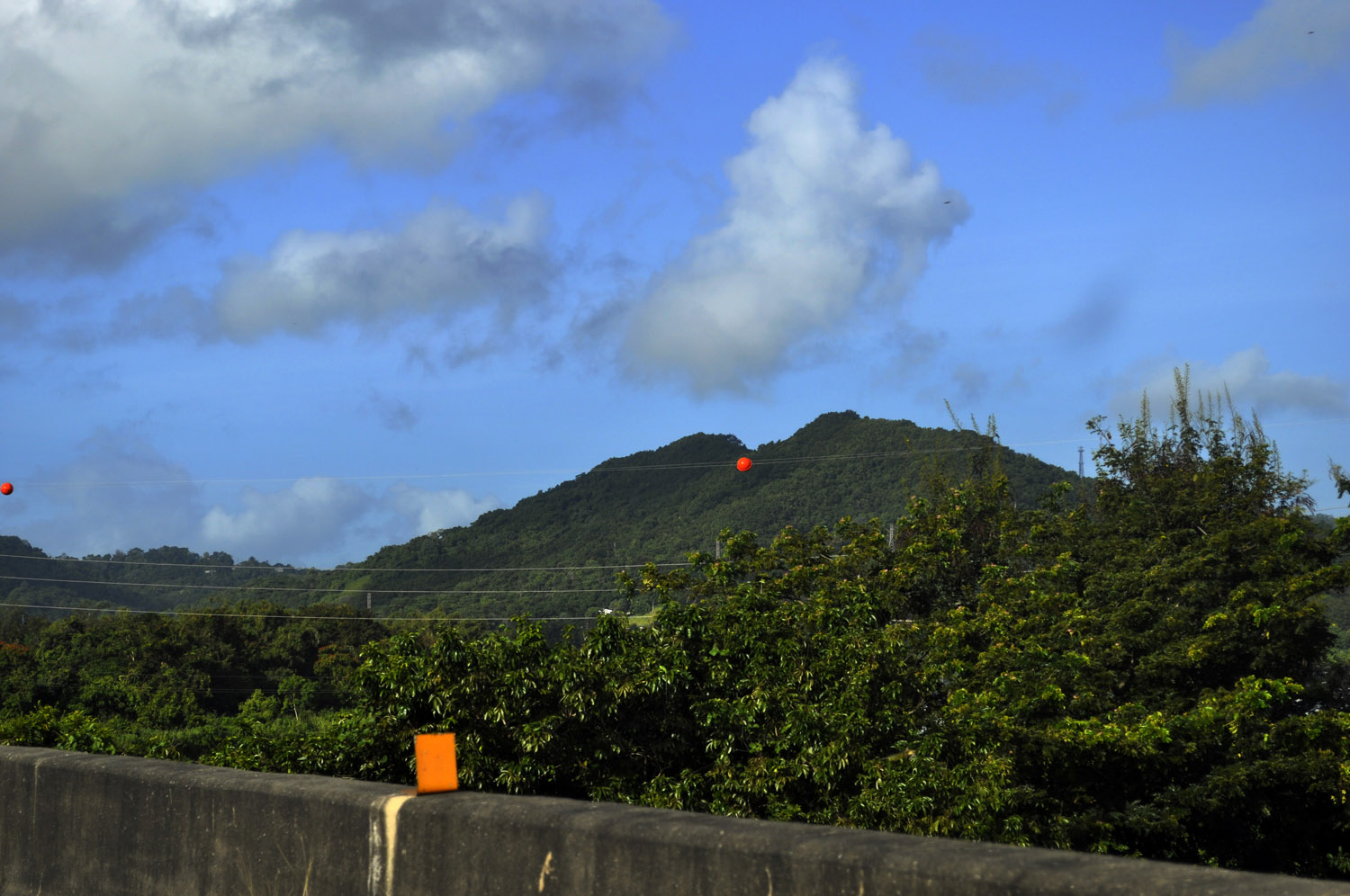 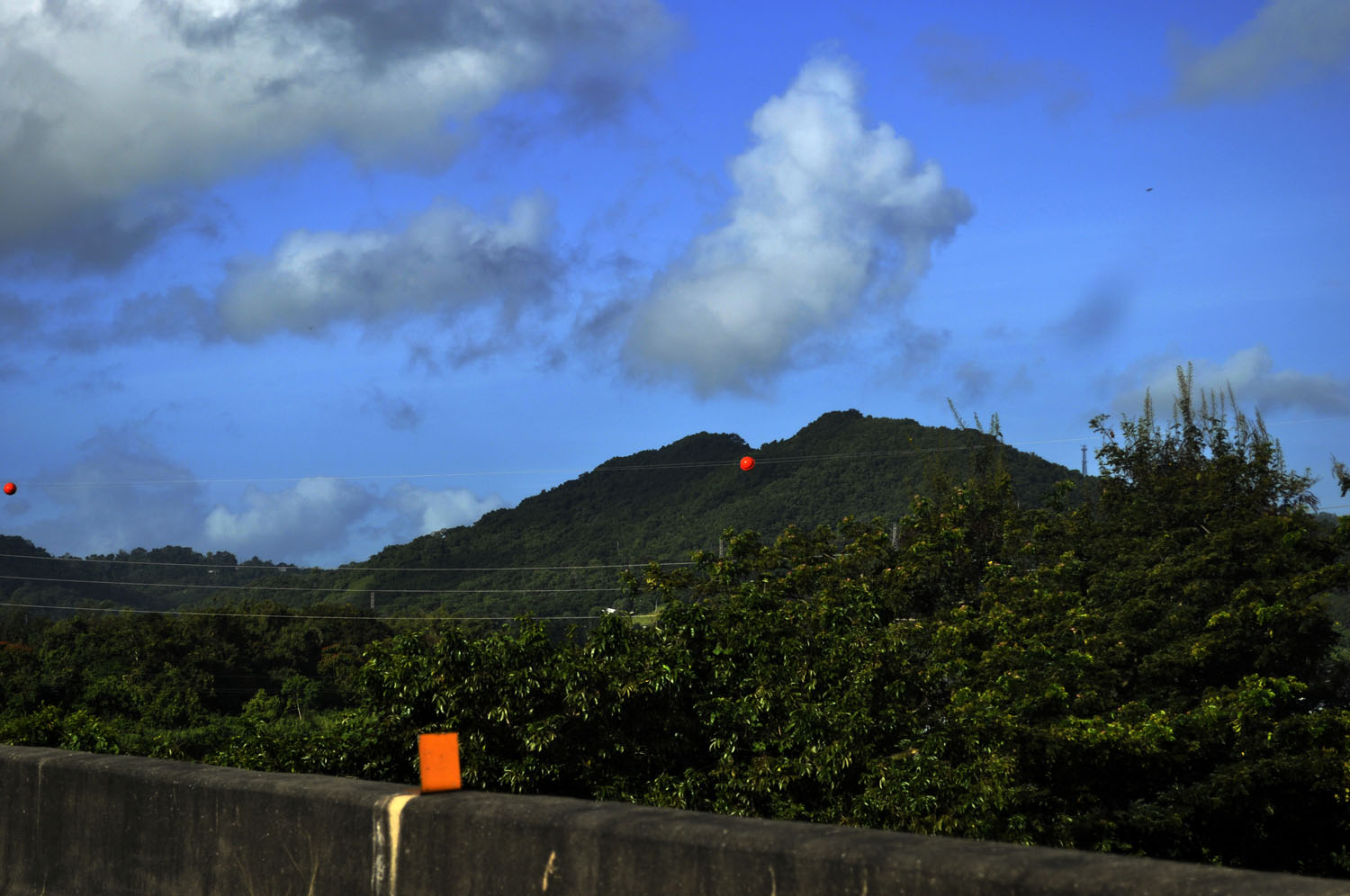 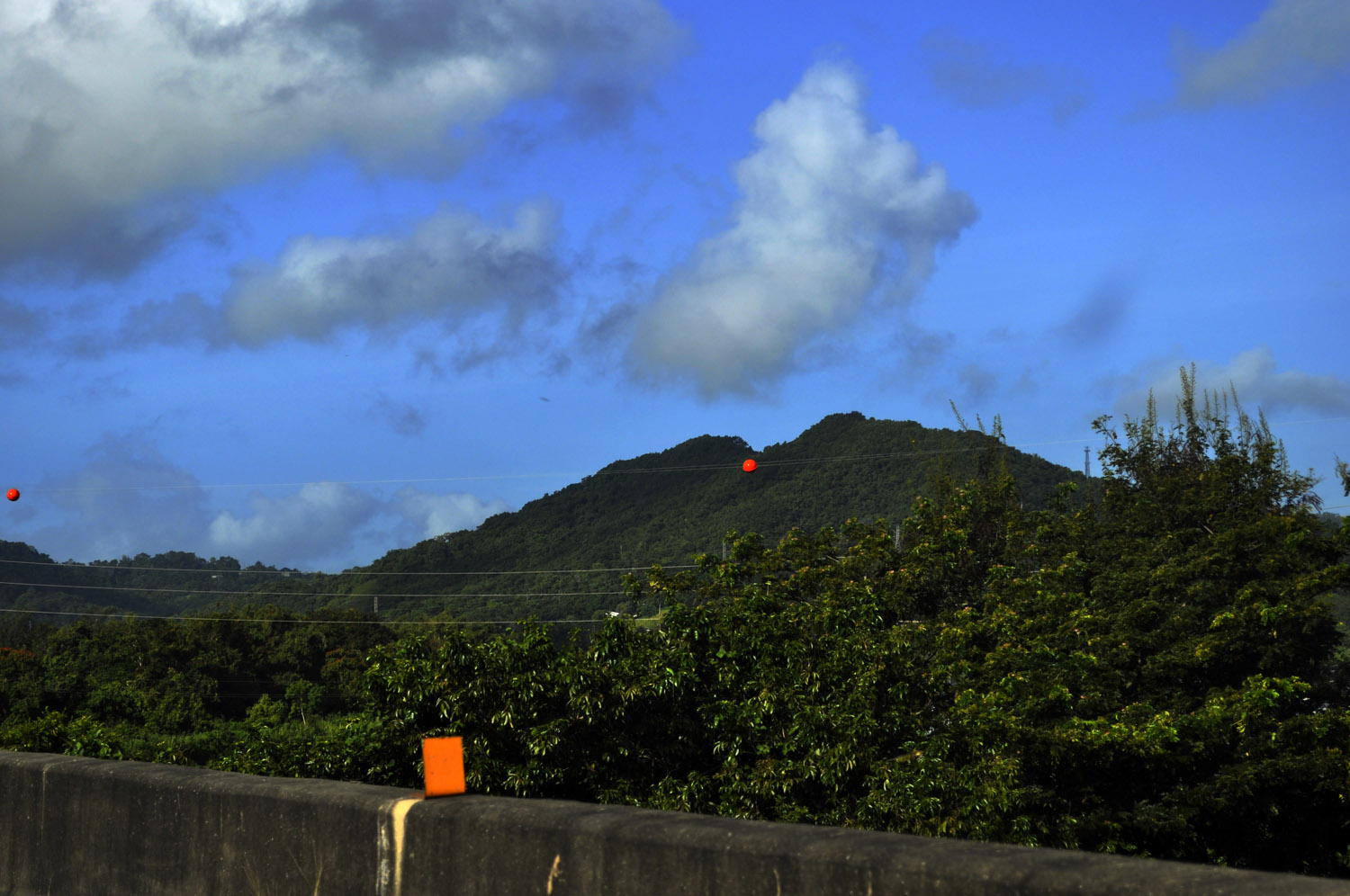 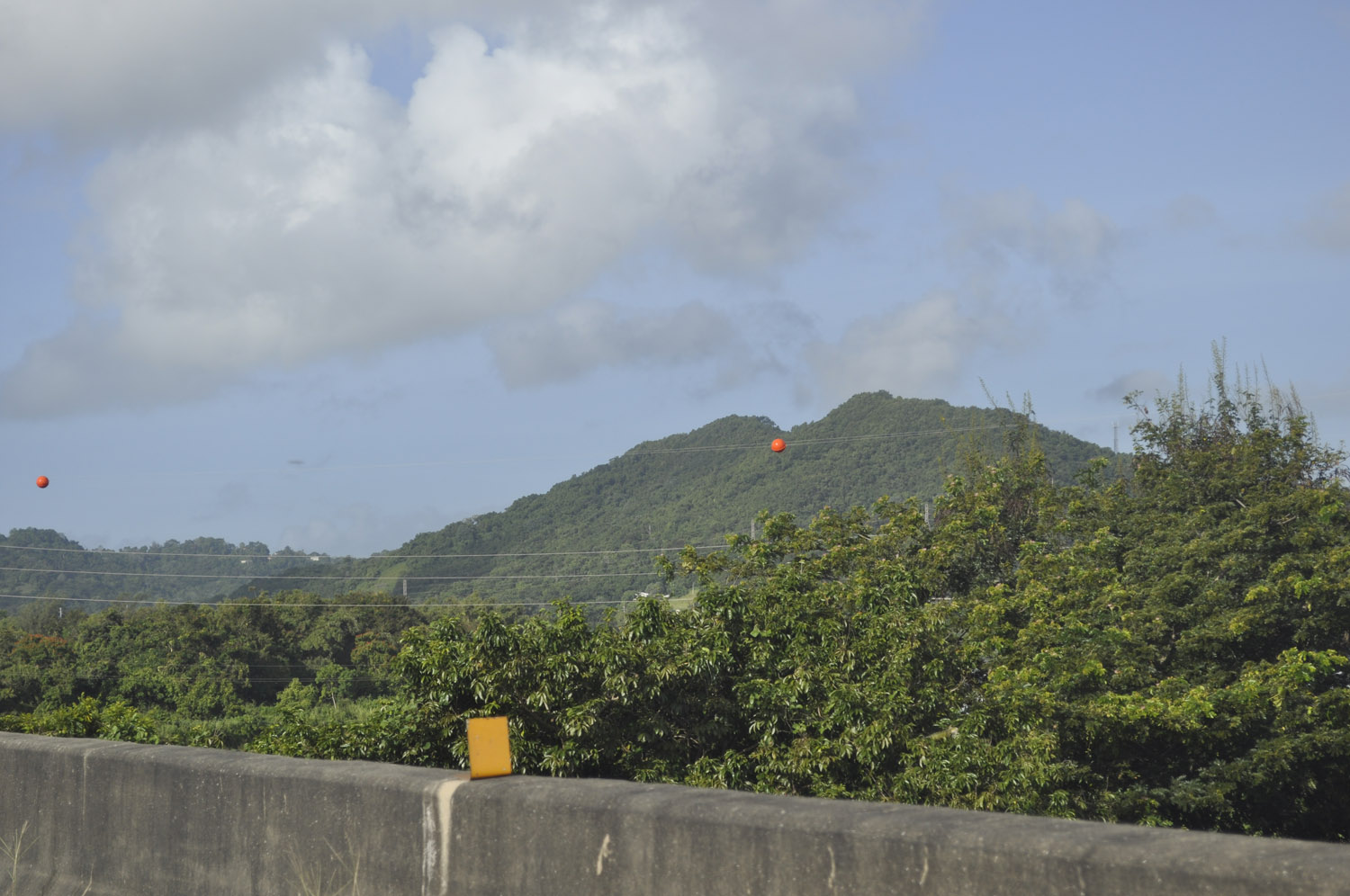 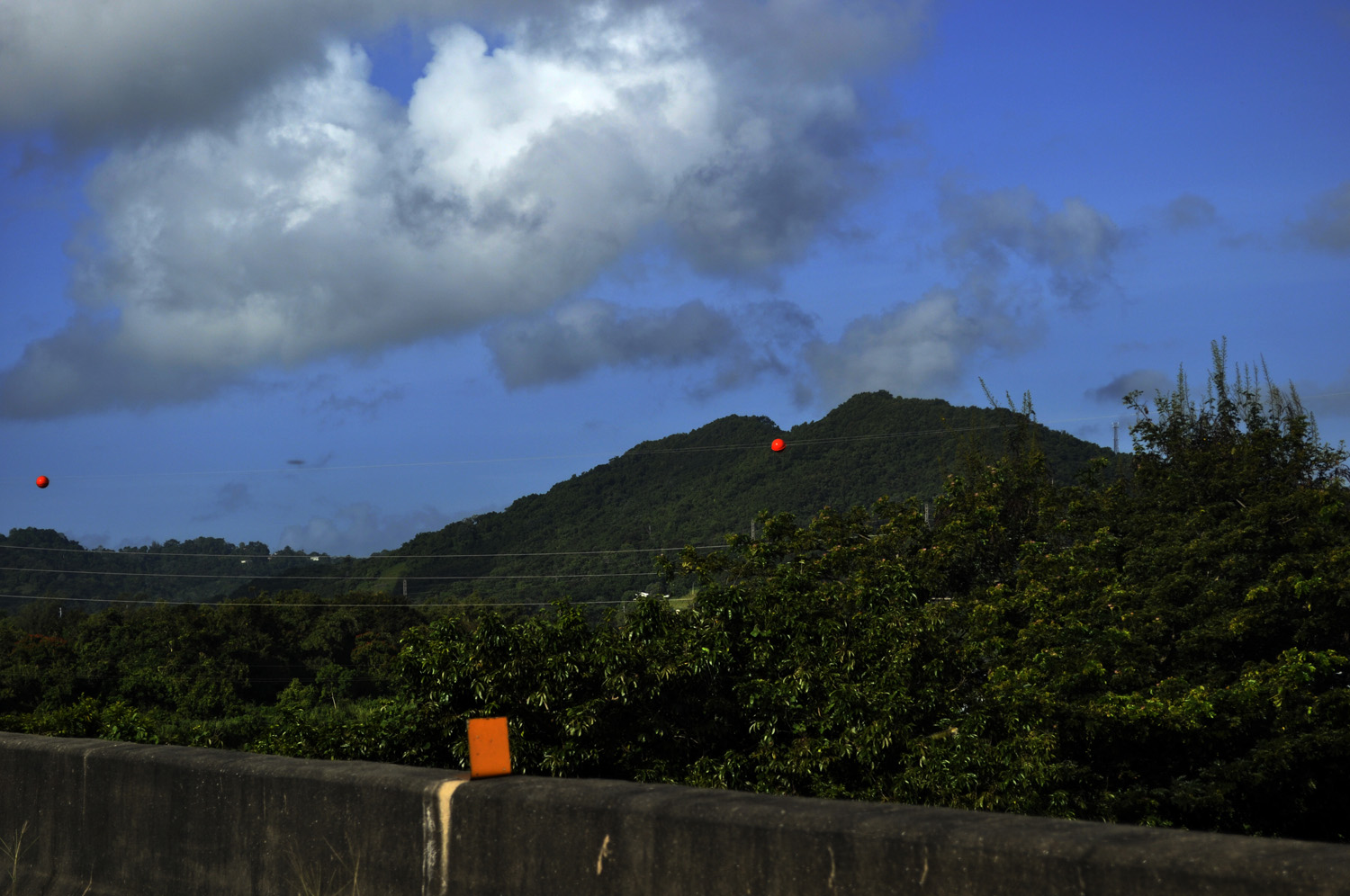