UFO taken of the earth by drones 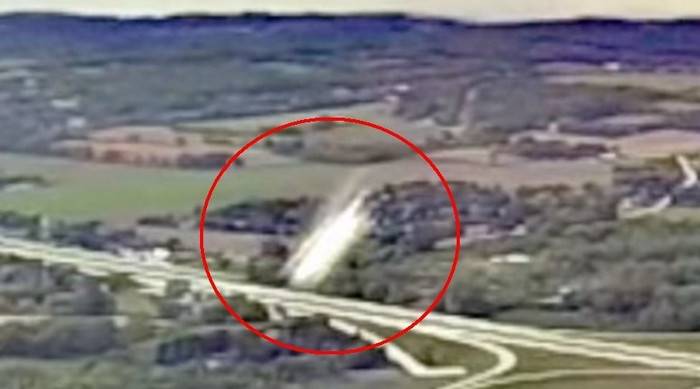 Drones with high-resolution cameras are a good tool for hunting for UFOs. Rising high in the sky they shoot very interesting and fast-moving objects. The video presents 5 videos with UFOs, taken from the UAV.

The first video made in Europe. In the sky visible to the unusual lighting effect of red, and in the background dark clouds appear white spherical object.

The second video is made on the farm in the Irish town of Tuam. The video hit a spherical UFO that flew over the field at high speed.

Third video made in the U.S. on Silicon valley, the technological heart of California. Cigar-shaped white object flashed past the drone at high speed.

The fourth video shot in the South-East of England in the County of Essex. It is the same rapidly moving object.

The fifth video is done over the sea and it shows the UFO, which flew at speeds of 300 km/hour, and then immediately turned back.