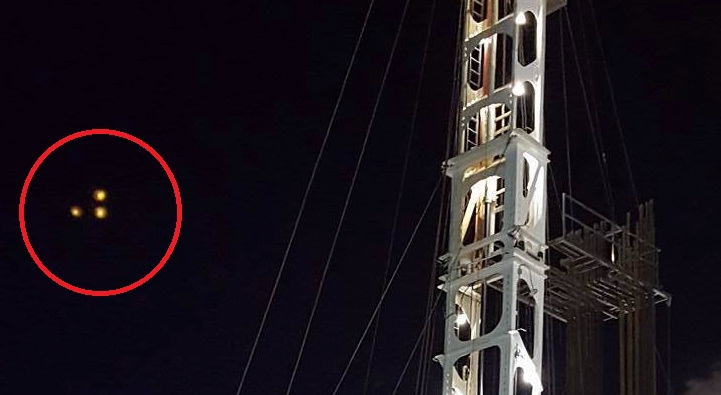 Workers of the drilling rig located near the city of Buick creek, reported that at night in the sky appeared an object consisting of three bright lights, which for a while was in one place, and then quickly picked up speed and flew away. 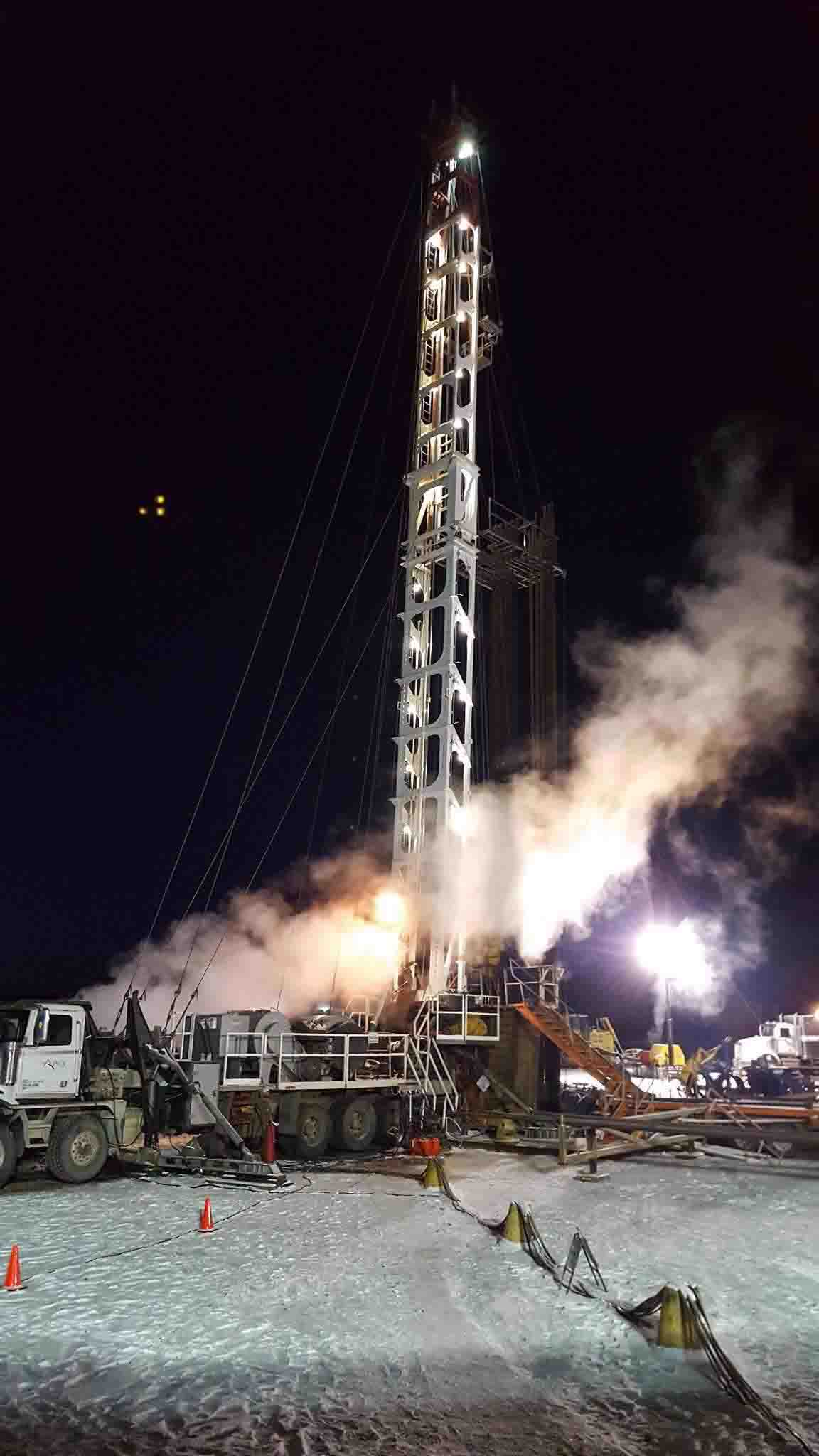 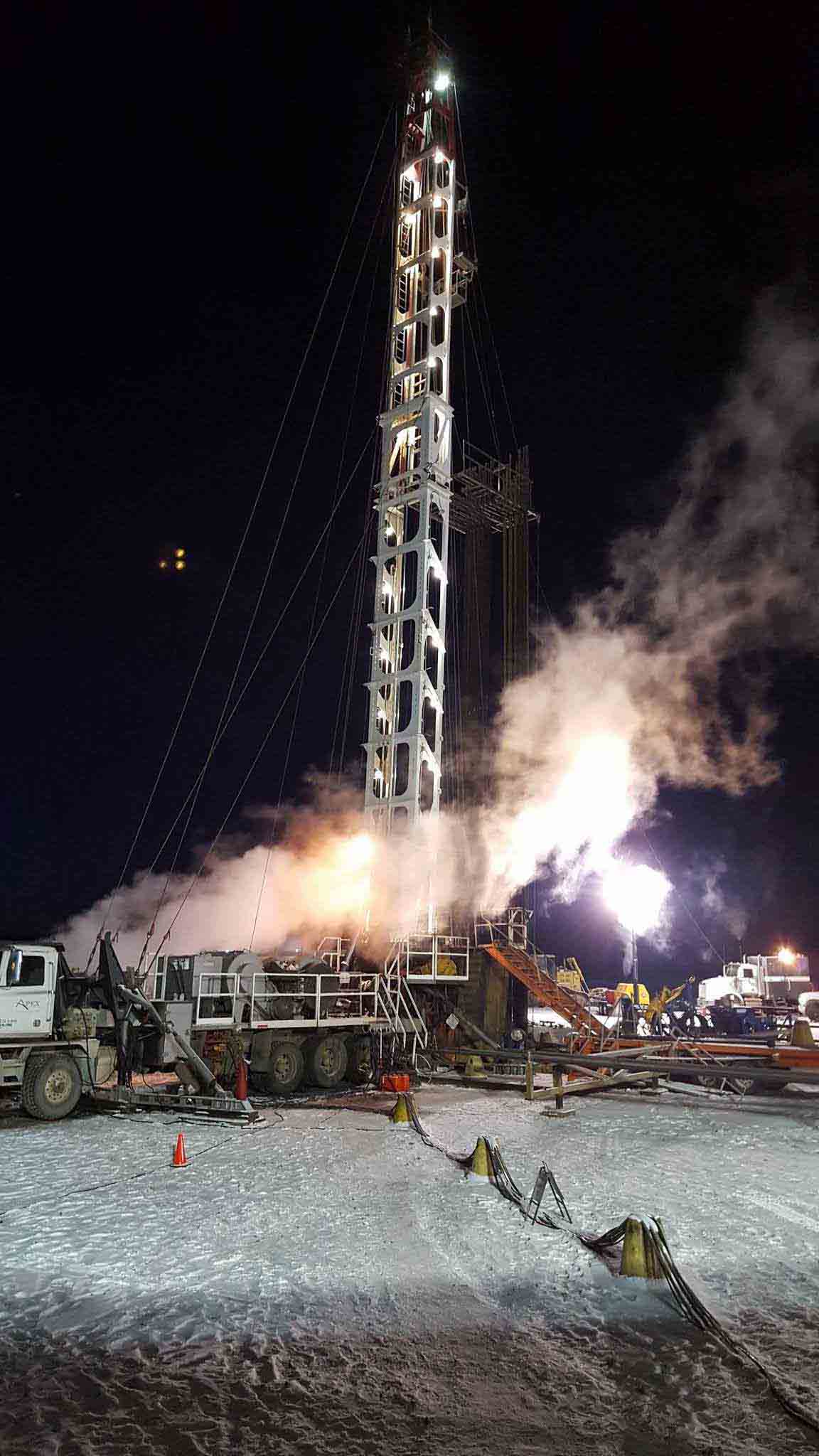 In the north, British Columbia borders on the Yukon and the Northwest Territories, in the east – with Alberta, in the south – with the US states of Montana, Idaho and Washington. In the west the territory of the province borders on Alaska and is washed by the waters of the Pacific Ocean.