UK residents frightened by “loud crash that shook the earth” 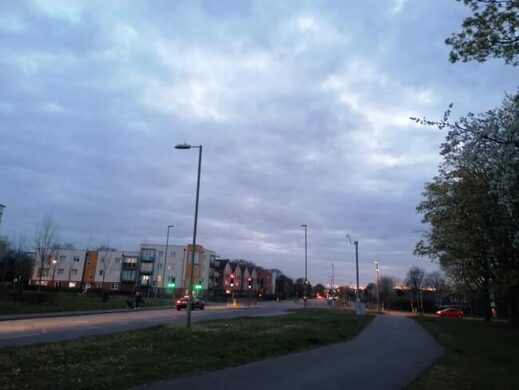 The residents of Poply were frightened by the loud sound of the explosion, which “shook their homes.”

People say that the sound of thunder or explosion came around 18.50. The sound could be heard even in Cliddesden.

The cause of the explosion is still a mystery.

One woman said, “All my neighbors came out of their houses and all the houses were shaking. Pretty scary. And then there was a huge flock of birds across the sky, which flew like a cloud across the sky. The birds were scared of something. ”

Another resident says: “The earth and houses trembled, and the birds screamed and darted across the sky.”

“It happened about an hour ago. I heard several people say that there was a deep, loud explosion, similar to when buildings exploded in the past.

An inspection of aircraft flights in the area showed that no flights were carried out and that the sound was not related to aviation.

The cause of the incident has not been established.