Under Tomsk on the tree found the mummy men 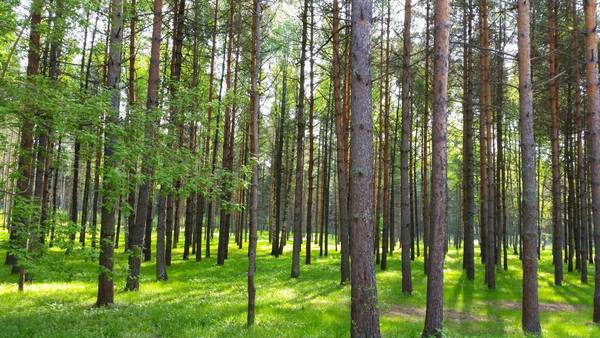 The investigative Committee shall verify the discovery of the mummified body of a man; they found him sitting on a tree in a forest on the outskirts of Tomsk, according to preliminary data, the man died eight months ago, said Tuesday the press service of the SU TFR in the region.

It is specified that the man was discovered in a wooded area near the street Pavement and the KGB tract on Friday, 1 July.

“On the tree, at a height of about 15 meters, it was discovered the mummified body of a man. At the time of death the man was sitting on a tree branch, hugging the trunk with his hands. The deceased was dressed in a hoodie, vest, pants and boots. According to preliminary data, the death occurred approximately eight months ago”, – reports the Agency.

Added that to determine the causes of death of men appointed forensic medical examination. Investigators interview witnesses and establish the identity of the deceased.

“The investigative Department of the city of Tomsk investigatory management of investigatory Committee of the Russian Federation for Tomsk region is checked into the discovery of a man’s body in a wooded area in the city of Tomsk. <…> According to the results of the audit will be a procedural decision”, – adds a press-service of the regional TFR.