USA: Loud explosion and earthquake in Charlotte, North Carolina, was not an earthquake 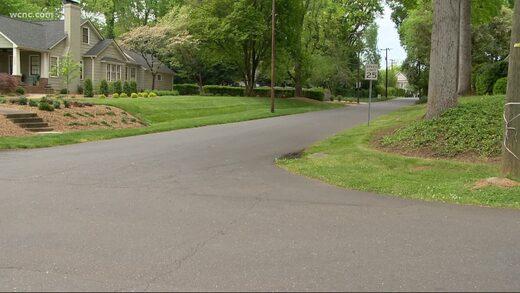 The loud explosion that vibrated the earth’s surface in southern Charlotte remains a mystery.

No injuries or damage were reported after a loud explosion and subsequent shaking were felt in parts of southern Charlotte shortly after 11 a.m.

Charlotte WCNC Chief Meteorologist Brad Panovich was contacted by the Charlotte Fire Department regarding the possibility of an earthquake. Brad did not find any evidence of an actual earthquake or other seismic event on the sensors.

Although the origin of the sound of the explosion is unknown, areas of Charlotte, including Myers Park, Southpark, Barkley Downs and other areas along Fairview Road, Park Road, Selwyn Avenue, Woodlon Road, Runnymede Lane, and Colony Road, reported that heard the sound.

The vibration after the explosion was felt in Myers Park High School. The school administration sent a sound message to the parents to confirm the fact of the incident. In their message, they confirmed that there is no cause for alarm and the classes are still operating as usual.

Message: “There was a lot of vibration throughout the South Park campus (Myers Park, Selwyn and AG) at about 11:15 am today. We’re not sure of the cause and notified the fire department and police. We surveyed the campus and inspected all of our communications and everything. working fine. All students are safe. ”

As for what caused the shaking, the authorities were unable to establish the cause.