What exploded over Ohio? 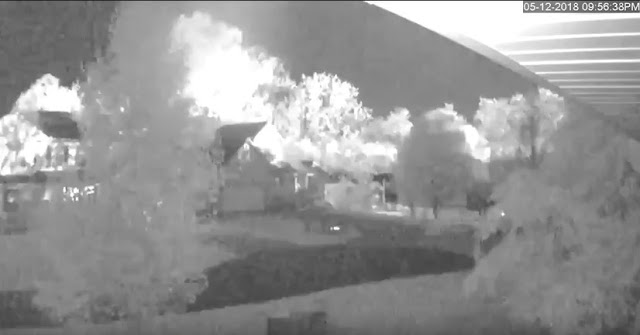 Within a few weeks, Anderson residents heard and saw explosions and flashes in the sky that were not associated with fireworks or other terrestrial sources.

On April 21, several people reported a loud explosion and on 12 May it happened again. Steve Hart shot one such explosion with his security cameras.

He says, “It was a real explosion in the sky, very loud and powerful, I never heard anything like it.