In England, a man claims to have noticed a huge dome of light in a field before a circle appeared the next day.

According to a local media report, this unusual incident occurred early Wednesday morning in the village of Chalfont St. Peter, when eyewitness Martin Hoult was awakened by a bright light coming from the street and illuminating his home through the windows. At first thinking it might be the moon or some kind of signal rocket, he looked out the window and was amazed at what he saw.

“It was a huge dome of light, that’s the only way I can describe it,” Hoult recalled, “It was completely white, like an opaque light bulb. The dome was about 50 meters wide and about 10 meters high – just huge.”

Surprisingly, the anomaly was completely silent, and the man eventually went back to sleep. The next morning Hoult asked his neighbor about the strange event that had occurred the night before, but they saw nothing.

Then they decided to investigate the field where the dome appeared to have been and, to their surprise, found that the site was now a large circle. 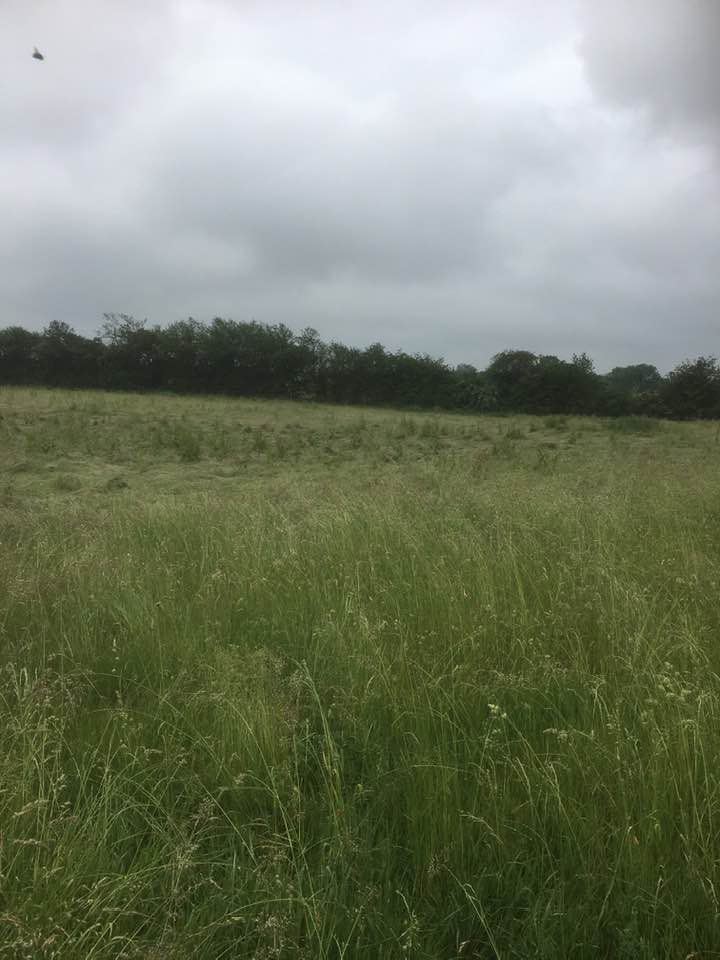 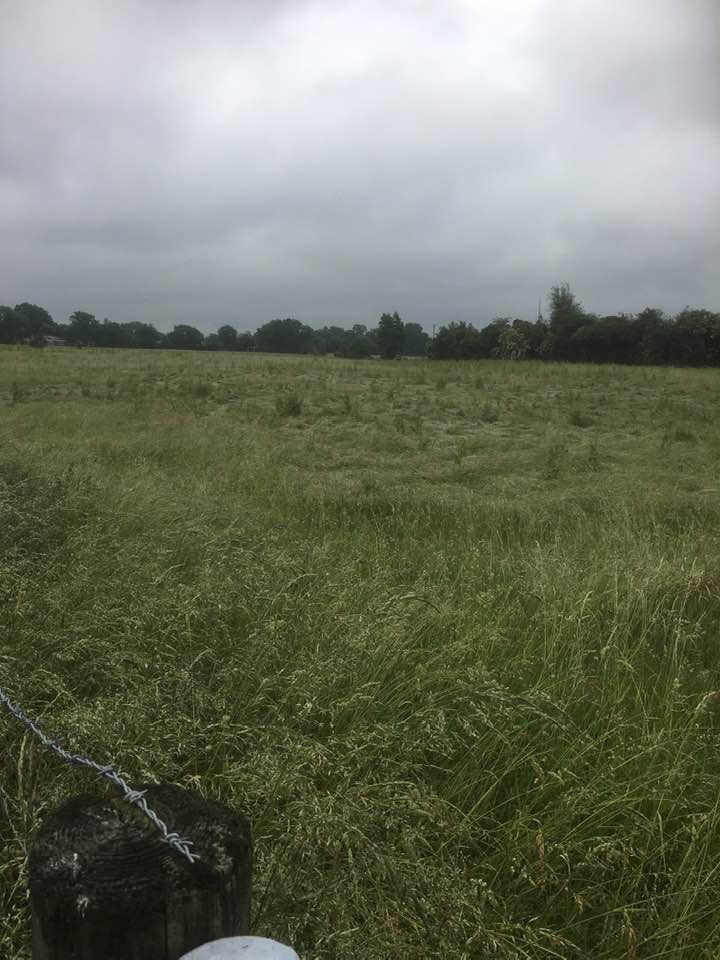 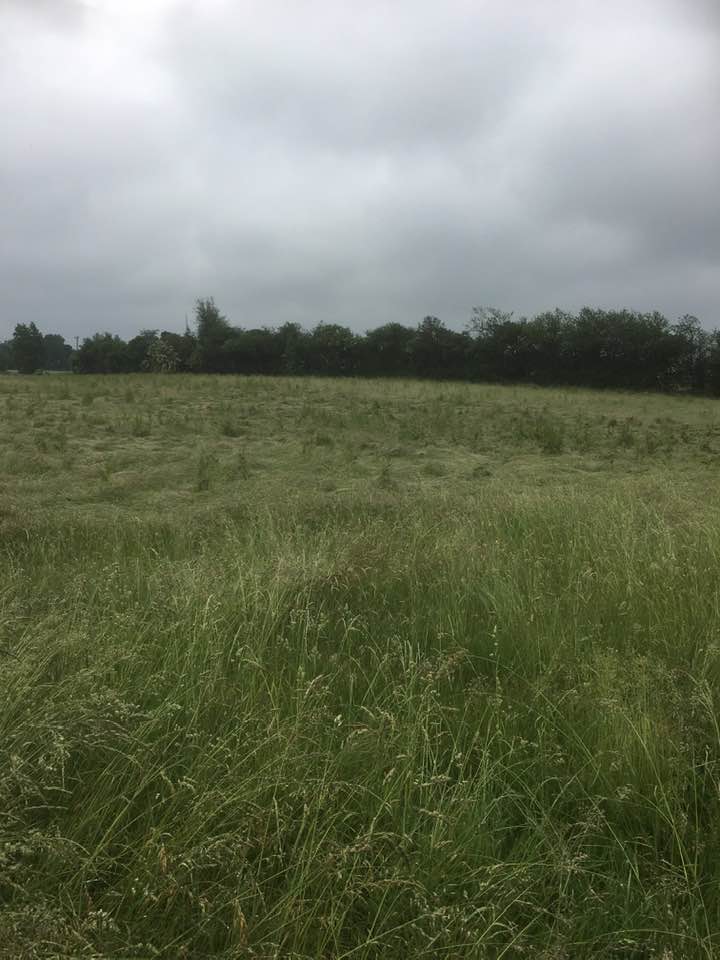 Remarkably, Hoult estimated that at one point the circle was the same width, about 50 meters, as the light he had seen hours before.

“I can’t say it was a UFO because it wasn’t flying, but it was definitely an unidentified object or light.”

Alas, the witness did not take any pictures of the strange light dome he saw in the middle of the night, although he did take several pictures of the unusual formation in the field.