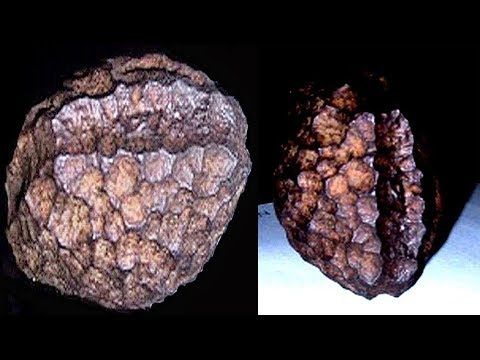 In 1885, a worker named Reidl Back discovered an artifact 60 million years old. The worker who discovered the mysterious artifact was working at a foundry in Schoendorf/Föcklabruck, Austria, run by Isidor Braun (1801-1866).

A worker opened a block of lignite mined at Wolfsegg and discovered a strange metal object embedded in the block of coal, which was called “Wolfsegg iron.

The object seemed unusual and significant to worker Riedl and his fellow workers, and they took it to their supervisor. Isidor Braun, son of the foundry’s founder, took the artifact to the Heimathaus (museum) in Vöcklabruck. 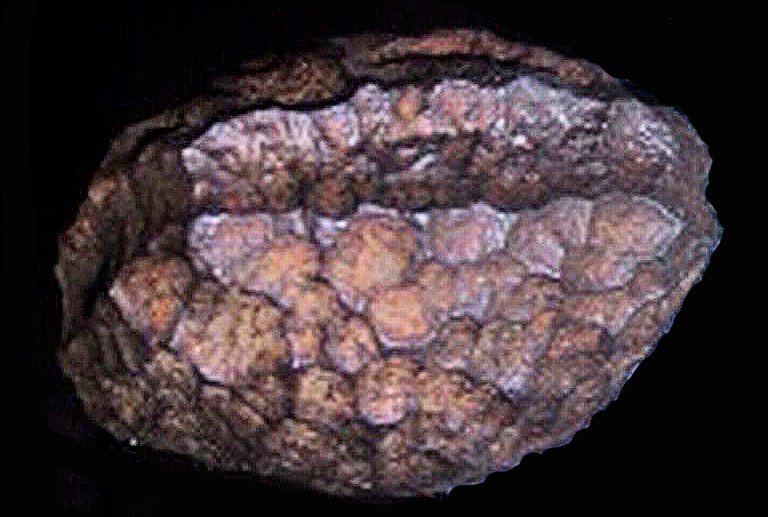 In 1886, mining engineer Adolf Gurlt, professor of geology at the University of Bonn, suggested that the artifact was of meteoritic origin. This was an acceptable explanation for the irrelevant artifact. The scientists were satisfied.

The artifact was stored at the Oberosterreichisches Landesmuseum in Linz, where the original object was on public display from 1950 to 1958. It was not until 1966-67 that an artifact 60 million years old was analyzed by the Vienna Natural History Museum.

As a result of their research, experts came to the conclusion that it is an artifact that irrefutably proves the existence in prehistoric times of ancient civilizations, whose technological development surpassed that of modern humanity. The enigmatic artifact was trapped in a coal deposit that dates back some 60 million years.

It was analyzed by electron beam microanalysis, and the analysis showed no traces of nickel, chromium or cobalt in the iron, indicating that the object was not of meteoritic origin, and the absence of sulfur indicates that it is not pyrite.

Further investigation by Hubert Muttleaner in 1973 led to the conclusion that the object was cast using cire perdue (investment casting) technology. Dr. Gero Kurath of the museum and Dr. Rudolf Grill of the Geological Bundesanstalt of Vienna also thought it might be cast iron because of the low magnesium content of the object,

Here is a description of the mysterious artifact, 60 million years old:

“The object was almost a cube, with two opposite faces, slightly rounded. Its dimensions were 67 mm by 47 mm, with the last measurement taken between the two rounded faces. It weighed 785 grams. It had a very deep cut around it. In its composition it consisted of hard steel with nickel and carbon. It contained no sulfur and therefore was not pyrite.”

Some experts claim that the edges of the object were sharp and straight, and there was little doubt that it was a machine tool that appeared to be part of a much larger tool. 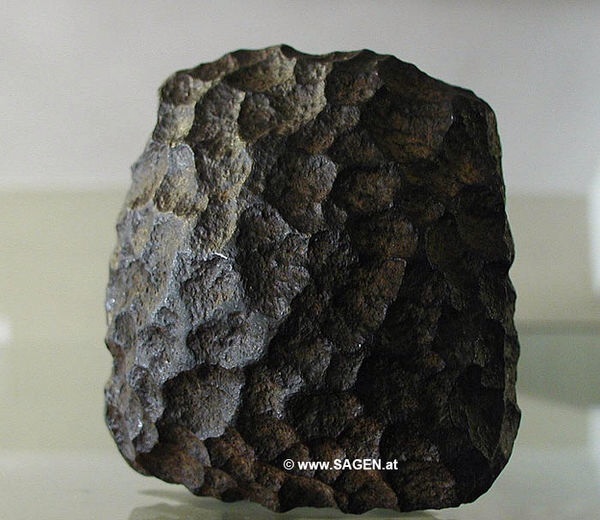 The media calls this artifact the “Salzburg parallelepiped” and it is usually claimed that it disappeared without a trace in 1910 from the Salzburg Museum. However, this is not true and it is in the Heimathaus Museum in Wöcklabruck, Austria. It is simply no longer on public display. Modern science cannot explain it, and it will not confirm the fact that 60 million years ago there was an advanced civilization on Earth.

Not every scientist will be able to overcome all this and, as we see years go by, the attitude of science to “irrelevant artifacts” does not change at all.