Woman is allergic to wifi 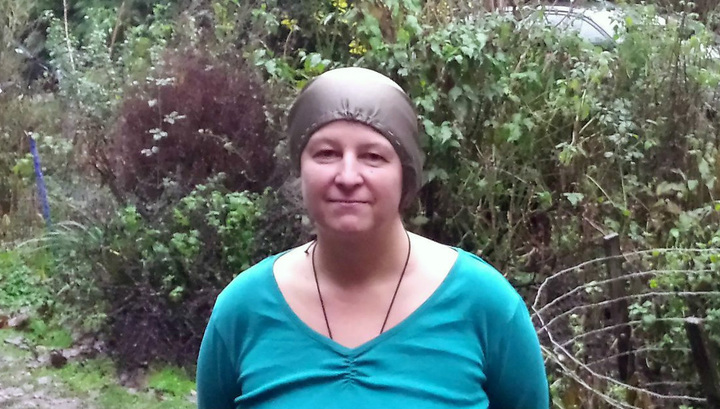 The Briton Kim De Atta suffers from a rare disease. She’s allergic to wifi and cellular network. When a woman enters the coverage of a 3G, she begins to experience severe headaches. De Atta prefers not to leave the house, which is draped in a special mesh.

The former nurse, who is allergic to electromagnetic waves, we have to go out to a special screening of the helmet. Because of this disease she had to relocate, moving to remote places where no catches mobile communications.

Most people think I’m crazy. They can’t imagine how I have, said De Atta.

I have not seen their loved ones. Guests came to me twice this year, each for half a day, it breaks my heart, says the Briton.

Kim is allergic to the electromagnetic waves from the age of 16. She lived in London and always felt bad when he was near the TV.

The British are not the only one experiencing such problems. Earlier it was reported that in 2015, the American schoolgirl has committed suicide, being unable to deal with the intolerance of Wi-Fi radiation.