In Yakutia there is a giant thermokarst basin in the Verkhoyansk ulus. This failure up to a kilometer in length, and its depth is about 100 meters. Inside are the remains of ancient plants, bones, and tusks of mammoths, frozen bison and horses, and a layer of ice twice as old as the ancient ice of Antarctica.

The age of the plants preserved in the basin reaches 120 thousand years. In 2009, in the hollow of the locals had found the carcass of the baby Buffalo and part of the carcass of the ancient horse. Batagayskogo crater is a unique collection of fossil ivory.

No one knows how did that round depression with a diameter of a kilometer. On the bottom of the trench heard a strange crackling sound. Publish the steep walls of the crater, leaving in the permafrost at 100 meters. From time to time are separated from them thawed the lumps of earth with a crash and fall down.

Men from a neighboring village immediately run up to these clods: if you’re lucky, they may be ivory. But often they find the thawed earth fragments of the remains of the woolly rhinoceros of the Pleistocene epoch, or pieces of wool of the ancient bison. 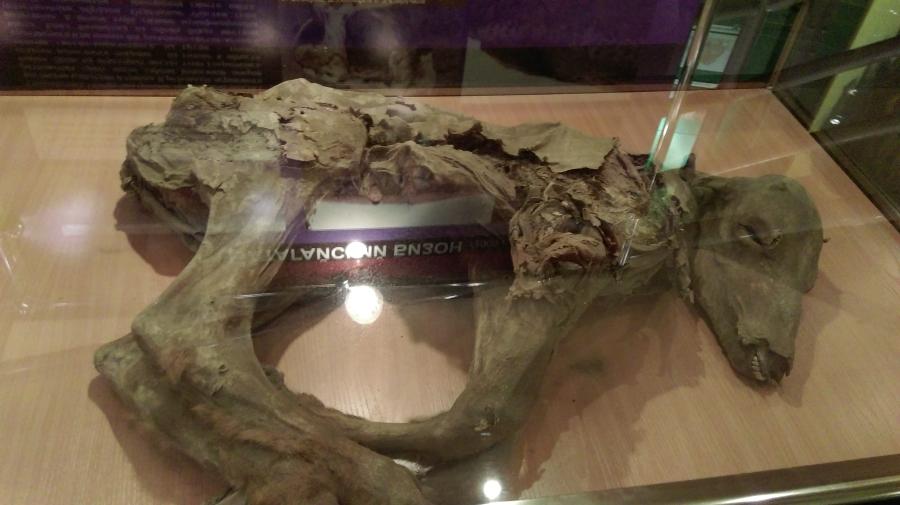 And such finds in this Paradise for researchers will be more and more. Due to global warming in the crater of Batagay began to thaw more of the frozen rocks than before, and now every summer the walls of the crater, retreat twenty meters.

Sensational findings were findings unique remains of carcasses of horses and bison in the Verkhoyansk area of Yakutia. In July 2009 the residents of Verkhoyansk district E. Pods, and V. Laparola, Viktor Tretyakov at the base of one of the earthen remnants of the location of Baterica in the vicinity of the regional center Batagay found an almost complete carcass of a young horse.

Irrefutable proof of this discovery, first otrinuvshego by most paleontologists, were the findings Equus lеnensis in the North of Yakutia and on the Islands of the Novosibirsk archipelago geological age of the 4600, 3000, 2300 and 2200 years. These data increase the importance of studies of the Verkhoyansk horse, because she also died during the middle Holocene.

In the same year in the month of September E. Pods near the burial horses found a whole carcass of Sizonenko. Bison in the late Pleistocene had a wide distribution in Eurasia and North America and was the largest group of cloven-hoofed animals. Found in the heart bisognano is the only one in the world today cub of this species and the second in the world full carcass of a prehistoric bison that are extremely important scientific value for studying the ontogeny of the representative of the mammoth fauna.

Individual age of the calf about 2 months. The individual characteristics of the baby Buffalo that age science is not yet known. Absolute age Batagayskogo bison radiocarbon analysis showed 8800 years. A comprehensive study of these finds, of course, gave a lot of important information about the ancient inhabitants of Yakutia. 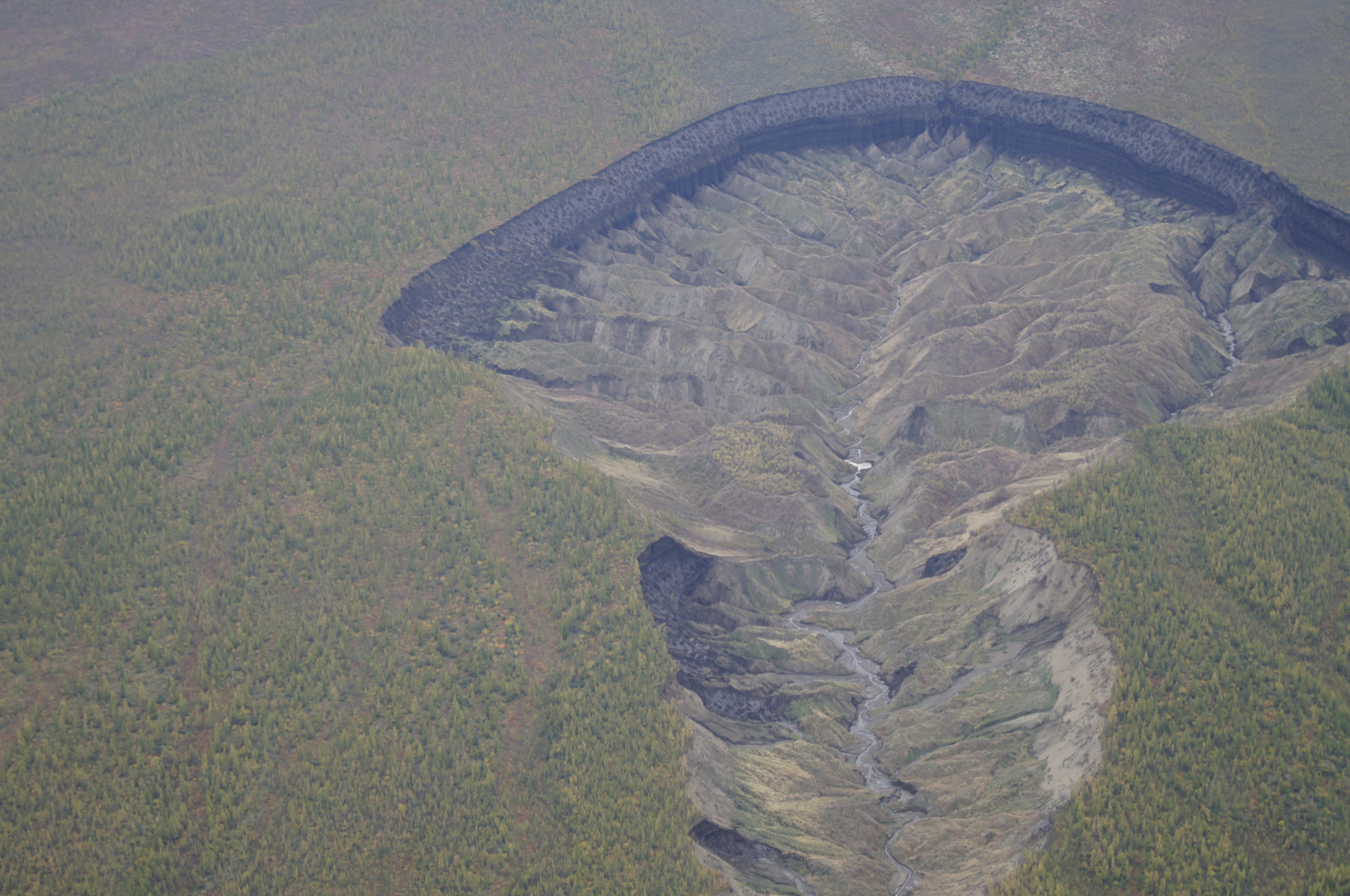 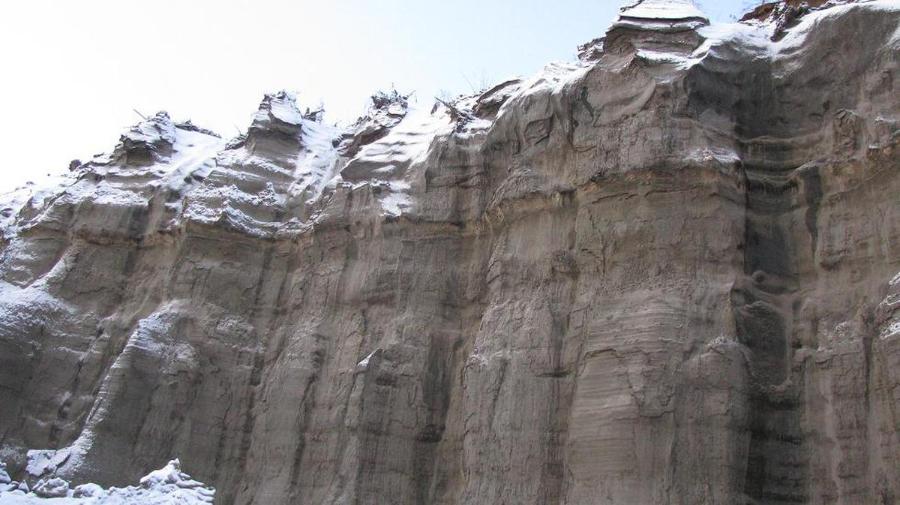 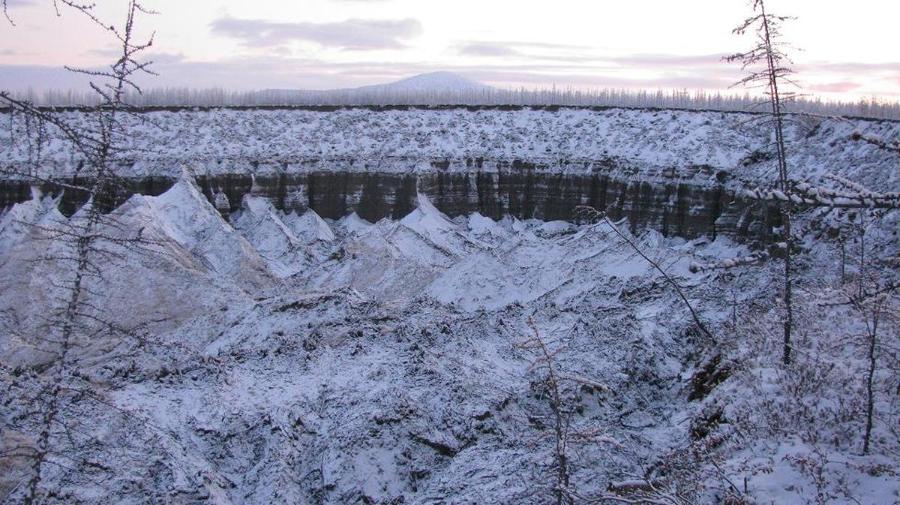 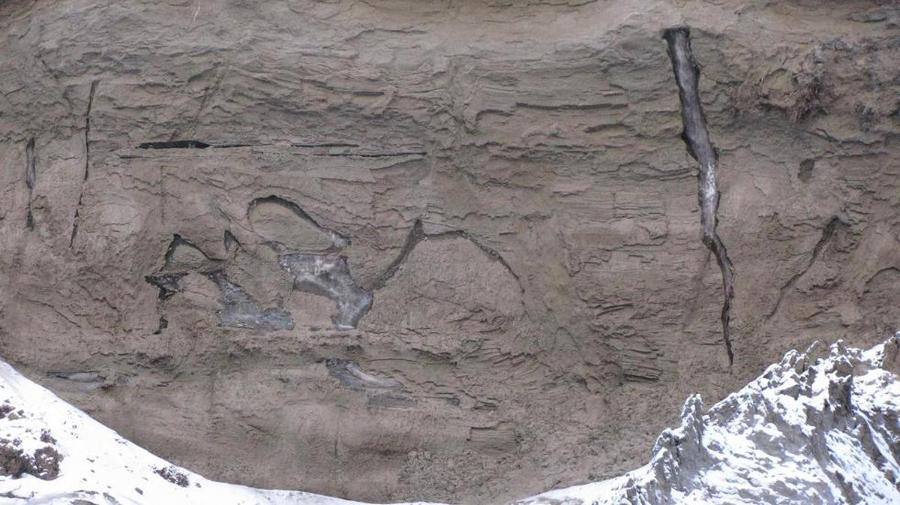 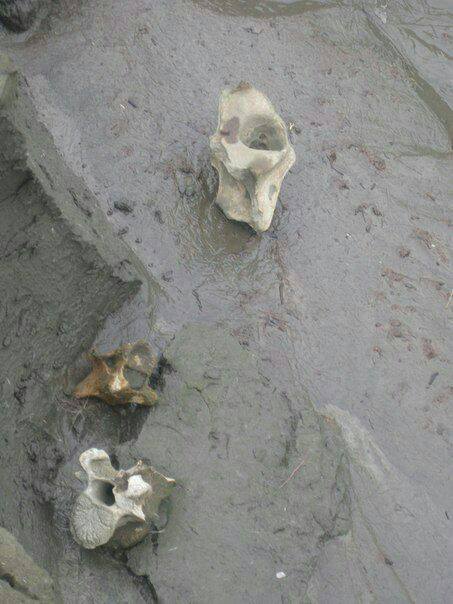 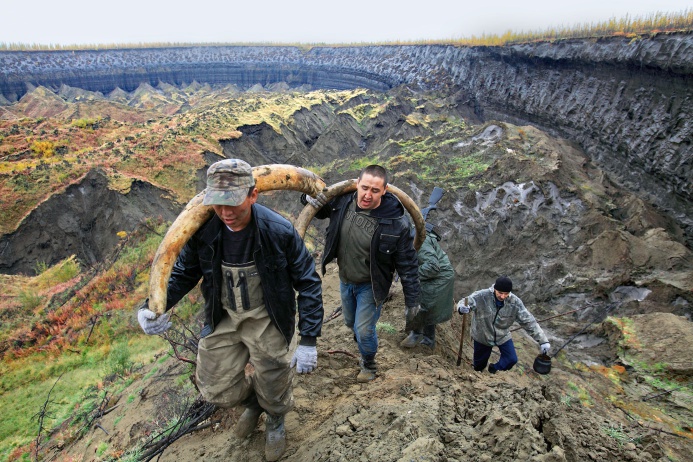 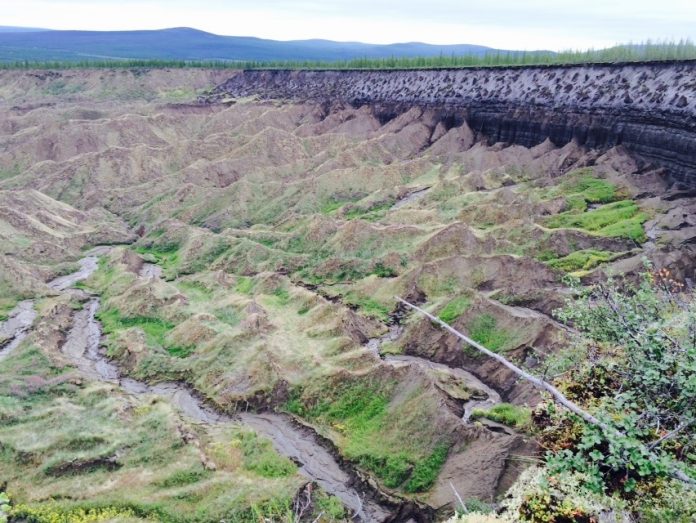 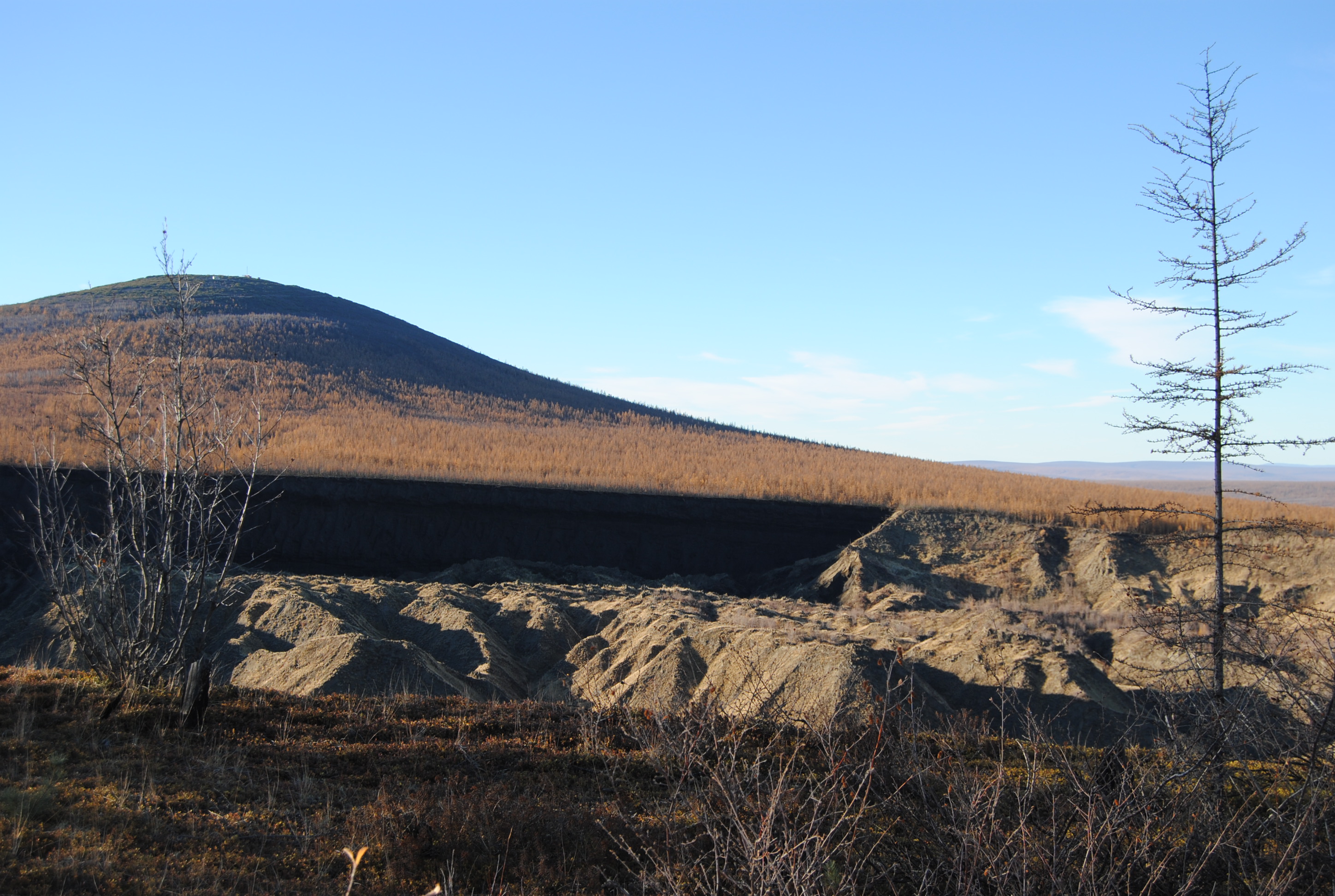 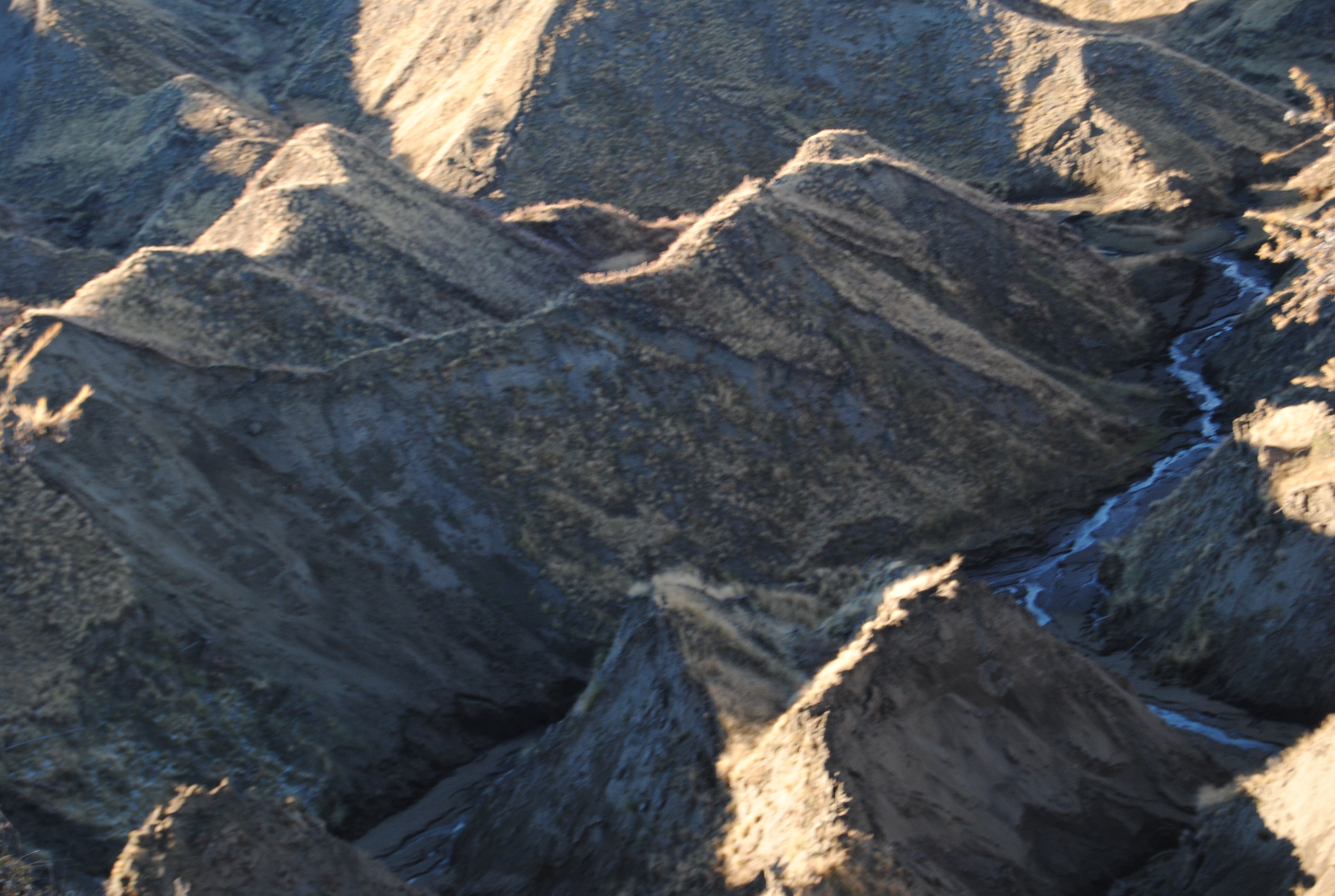 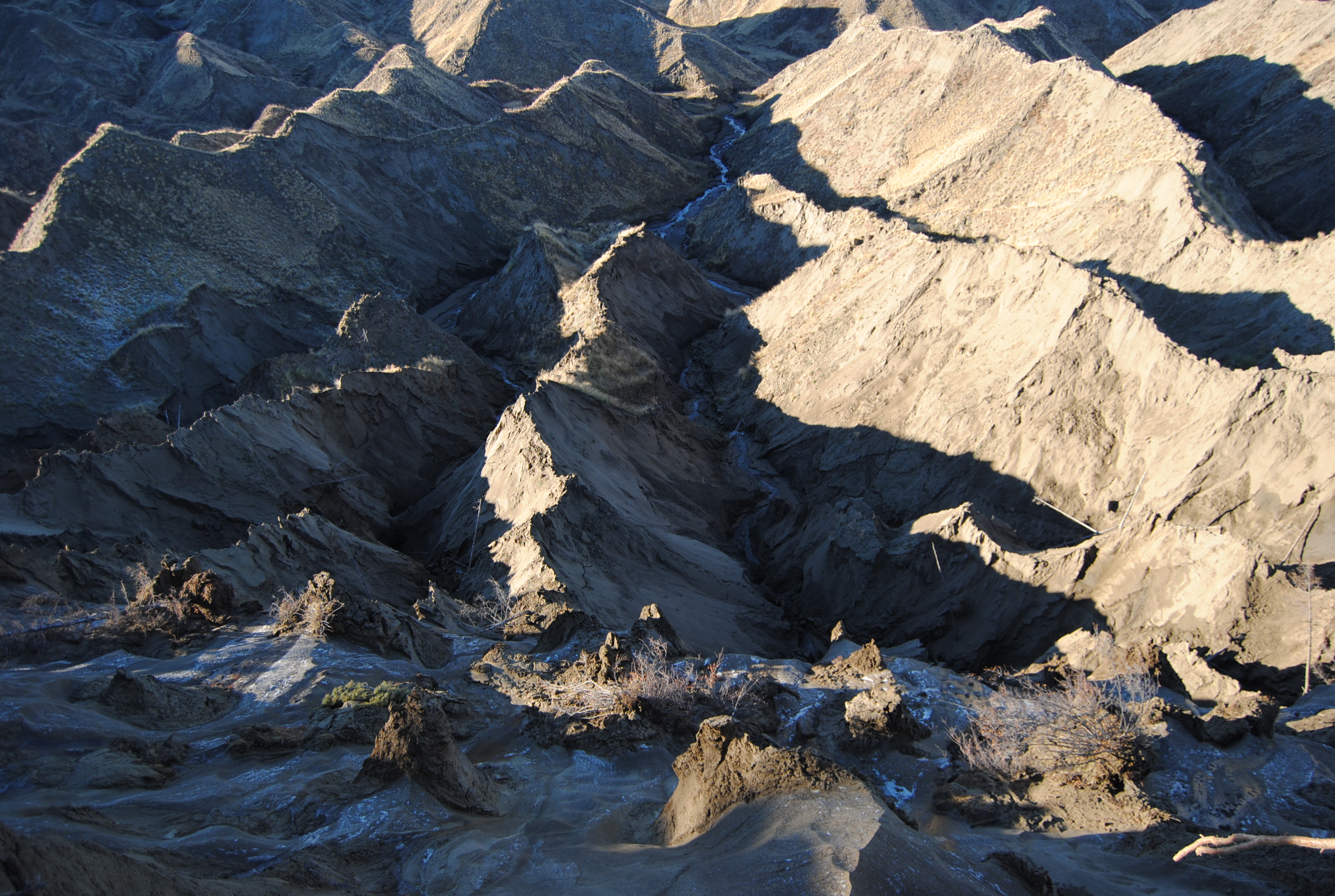 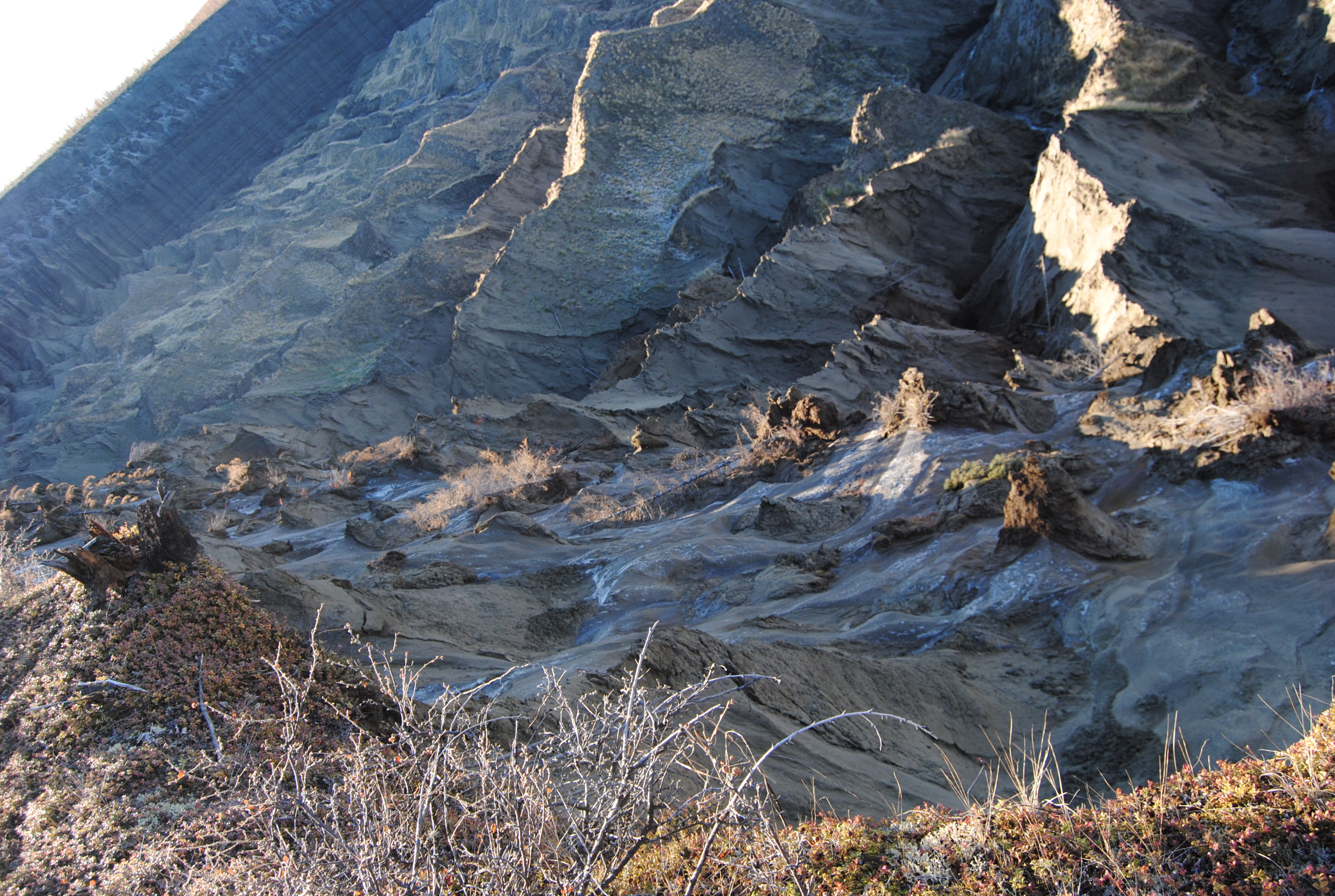 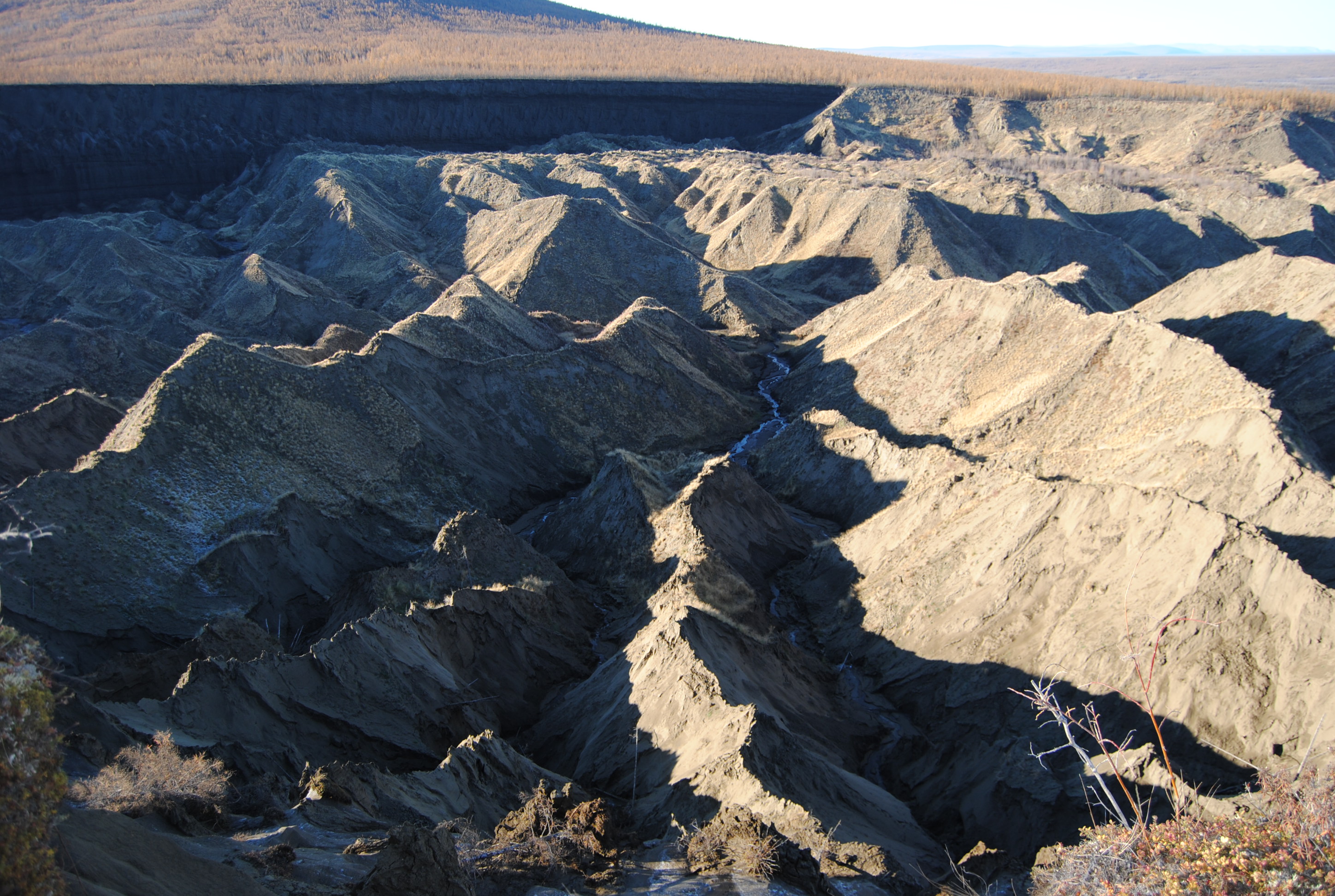 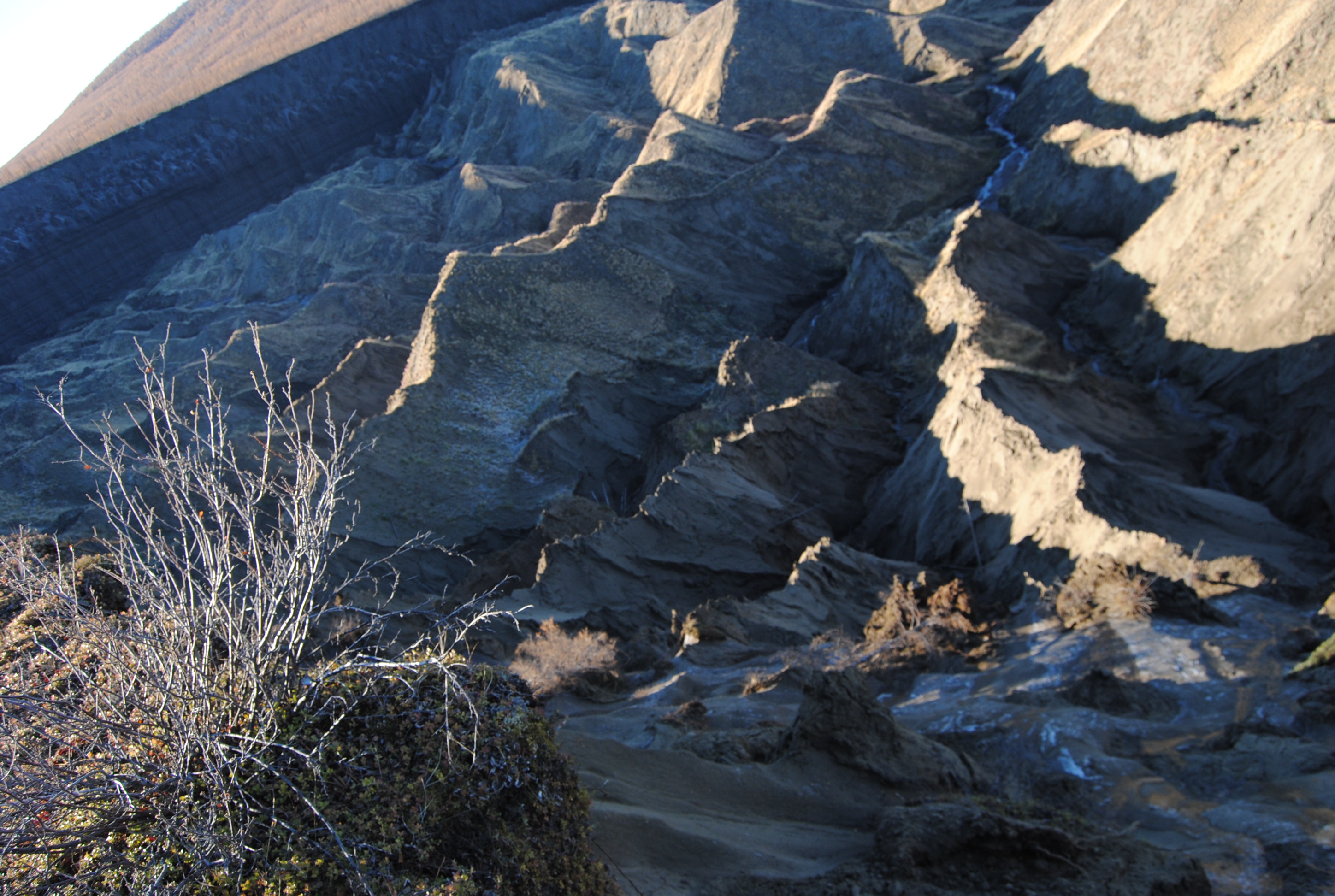 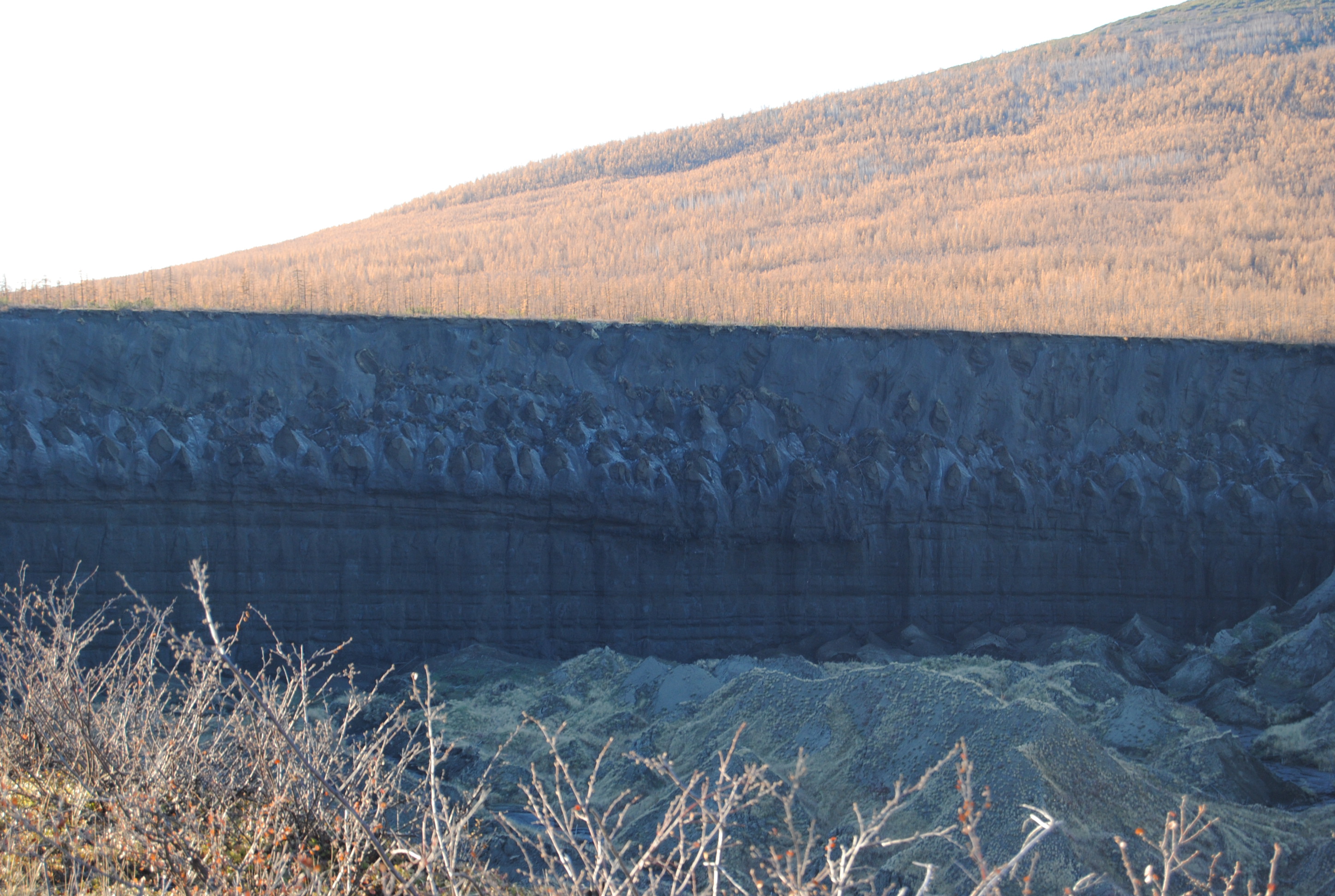 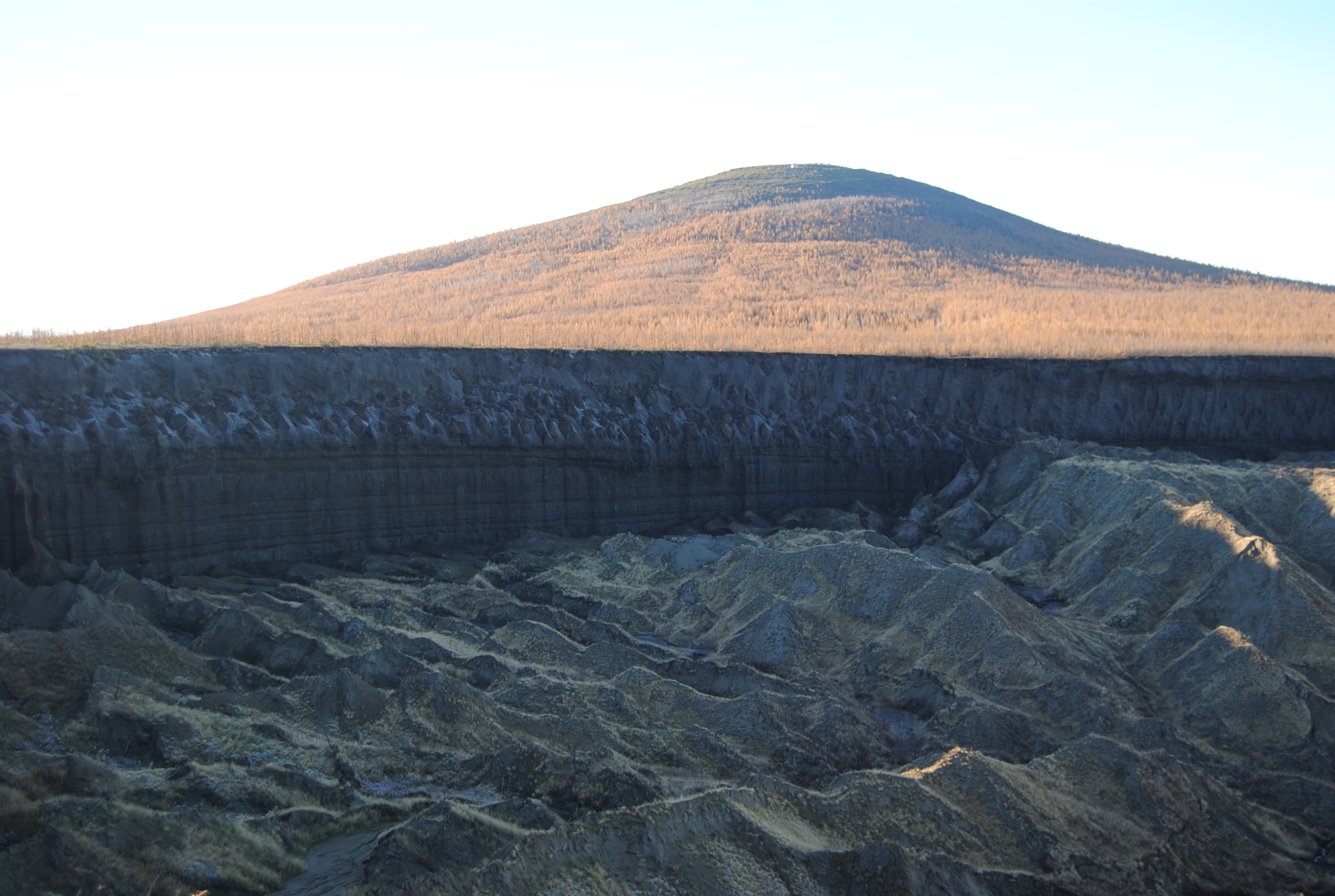 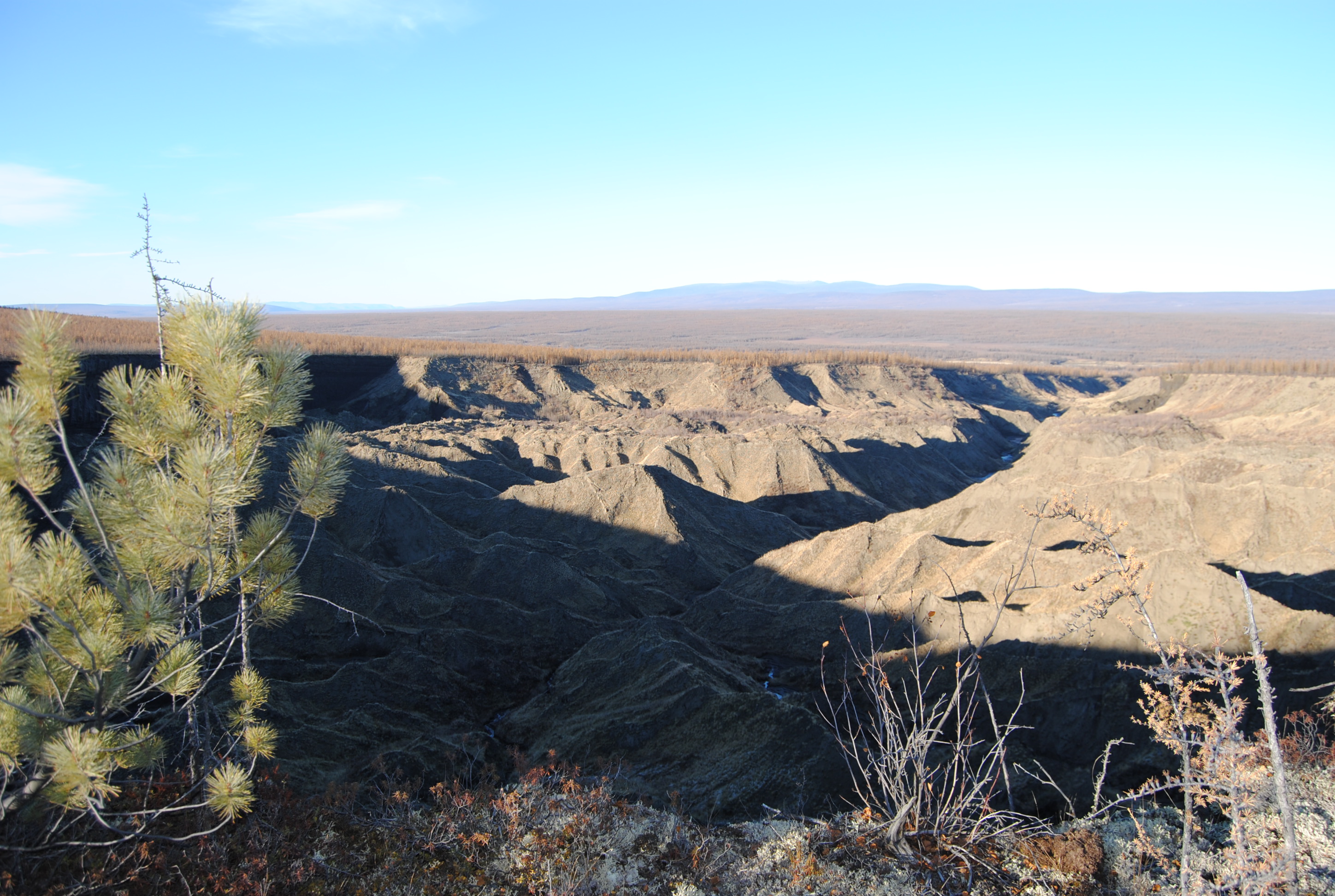 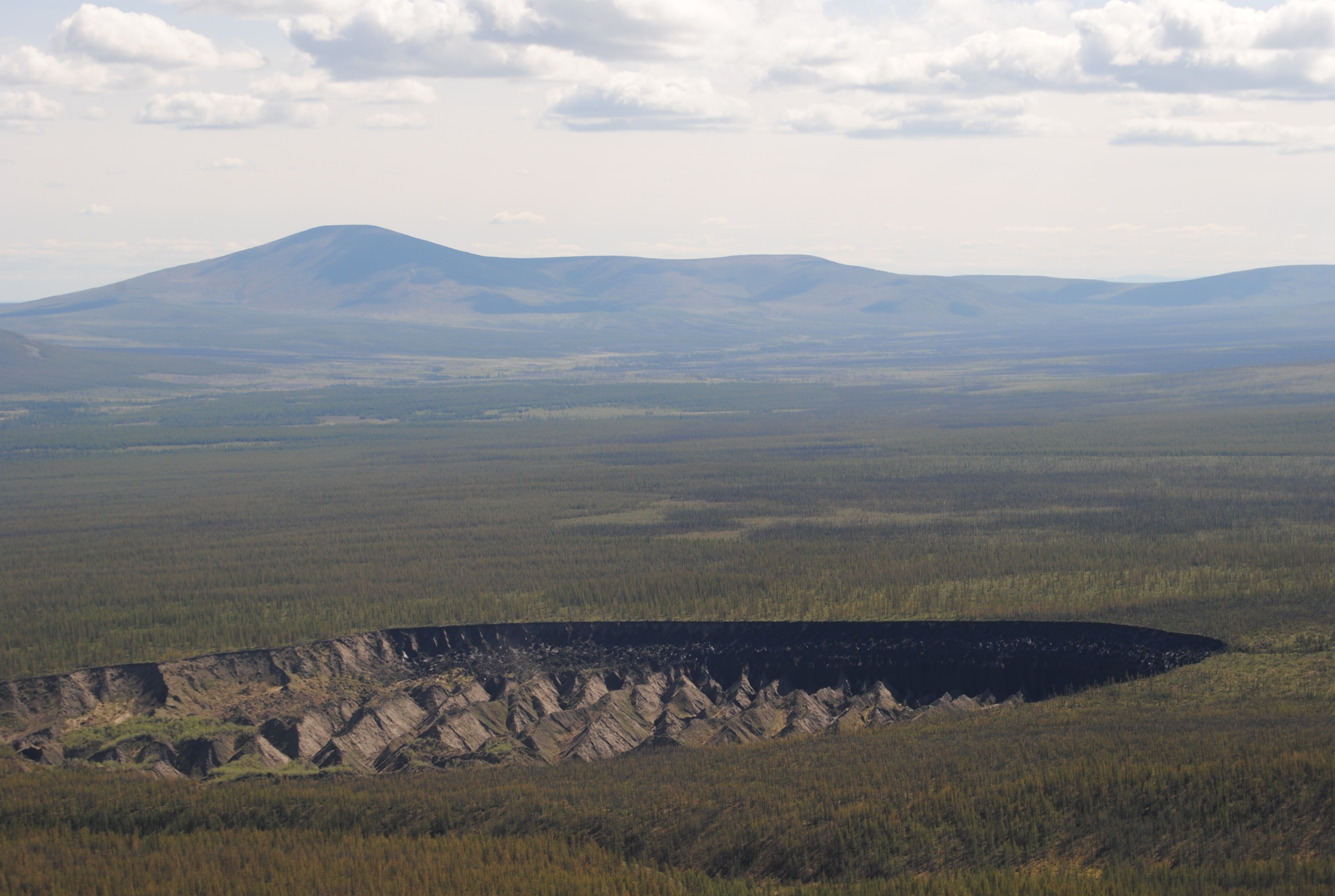 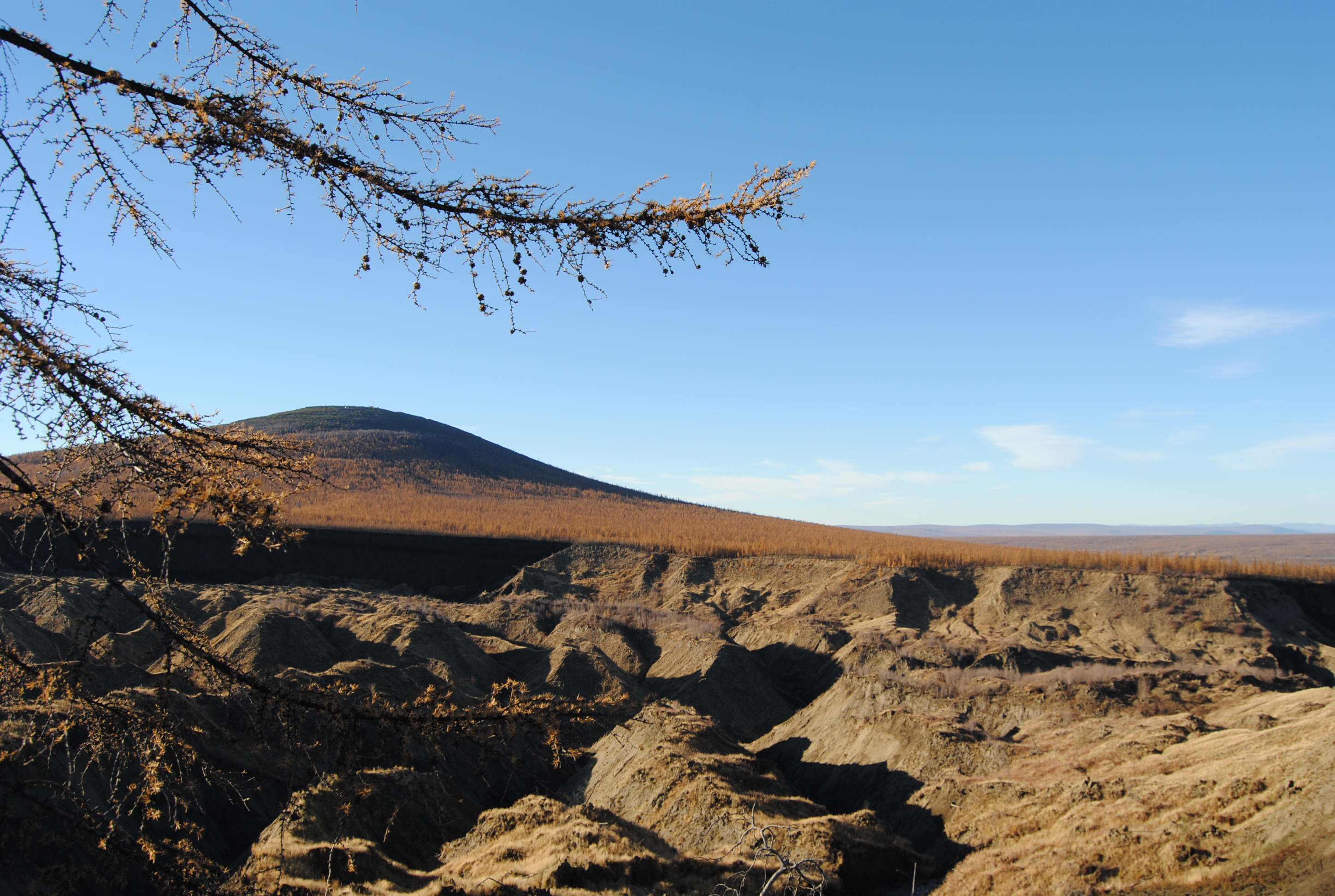 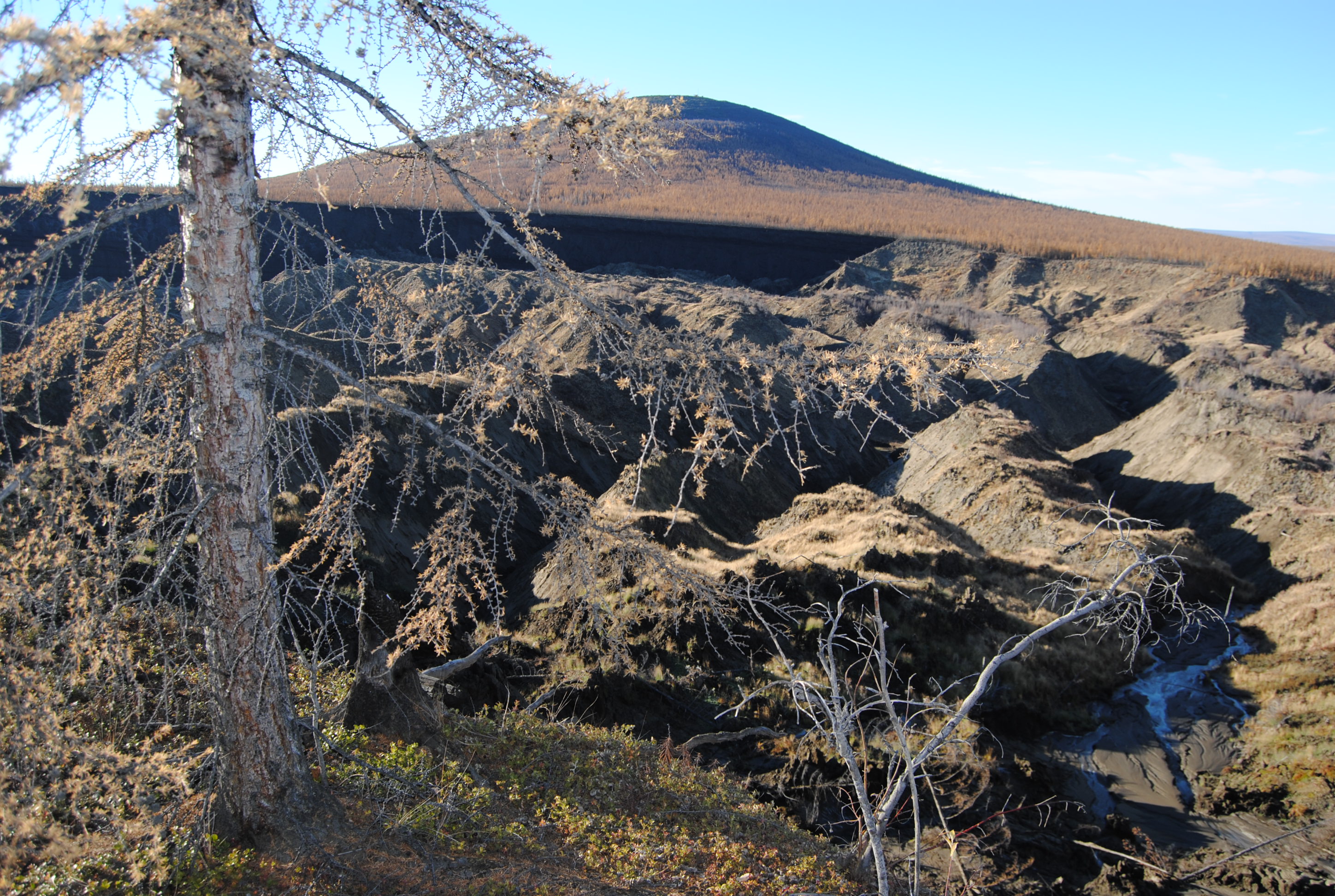 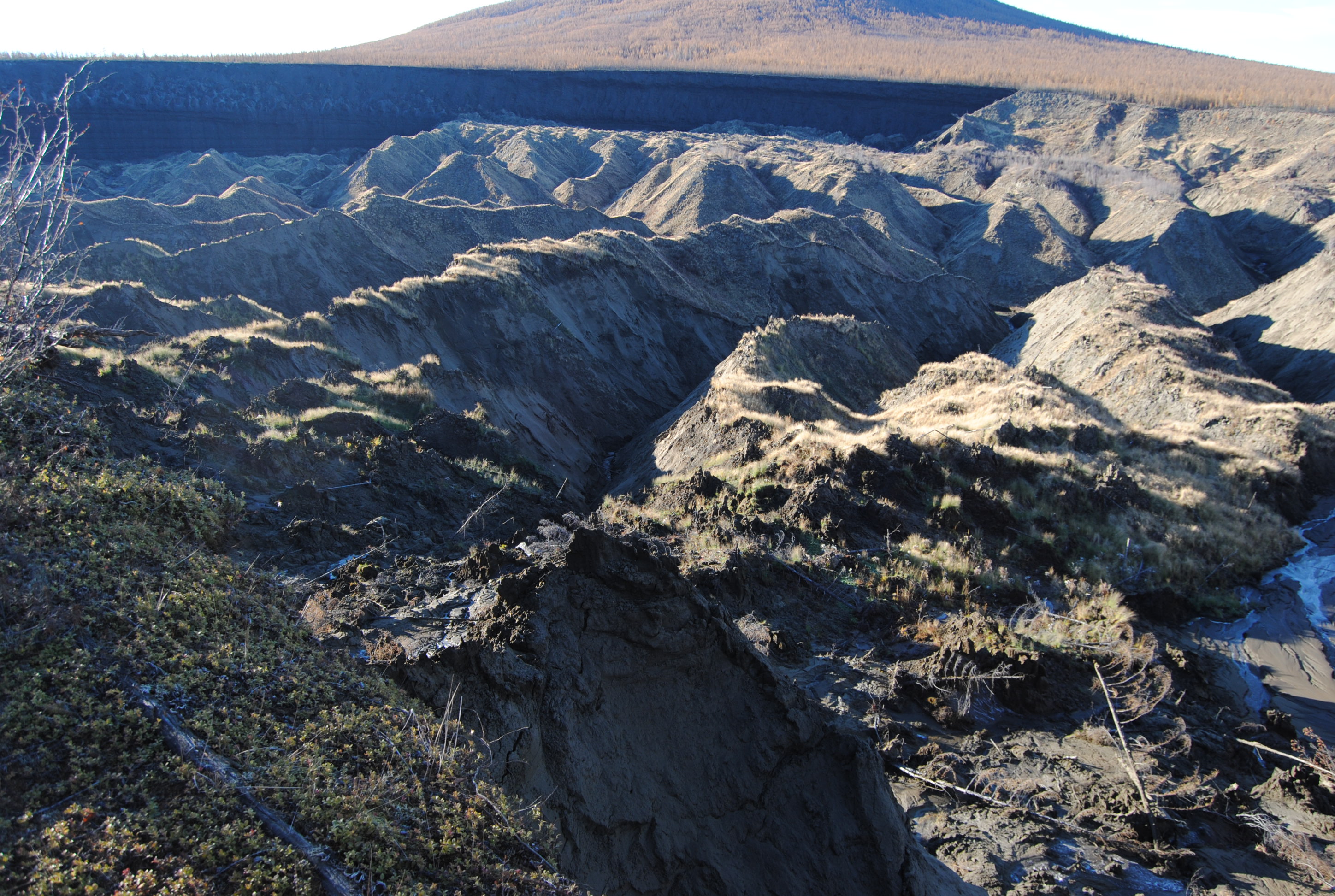 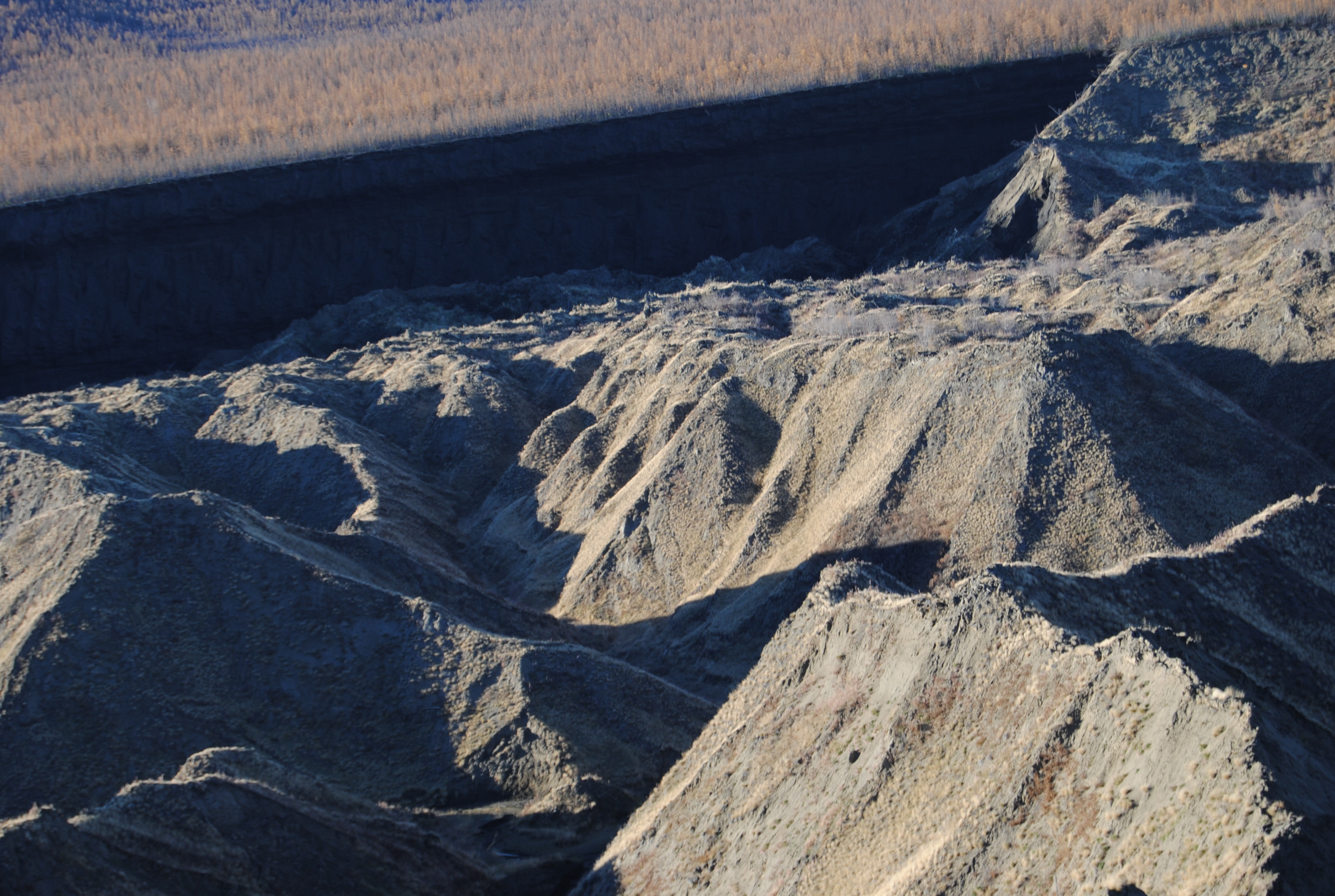 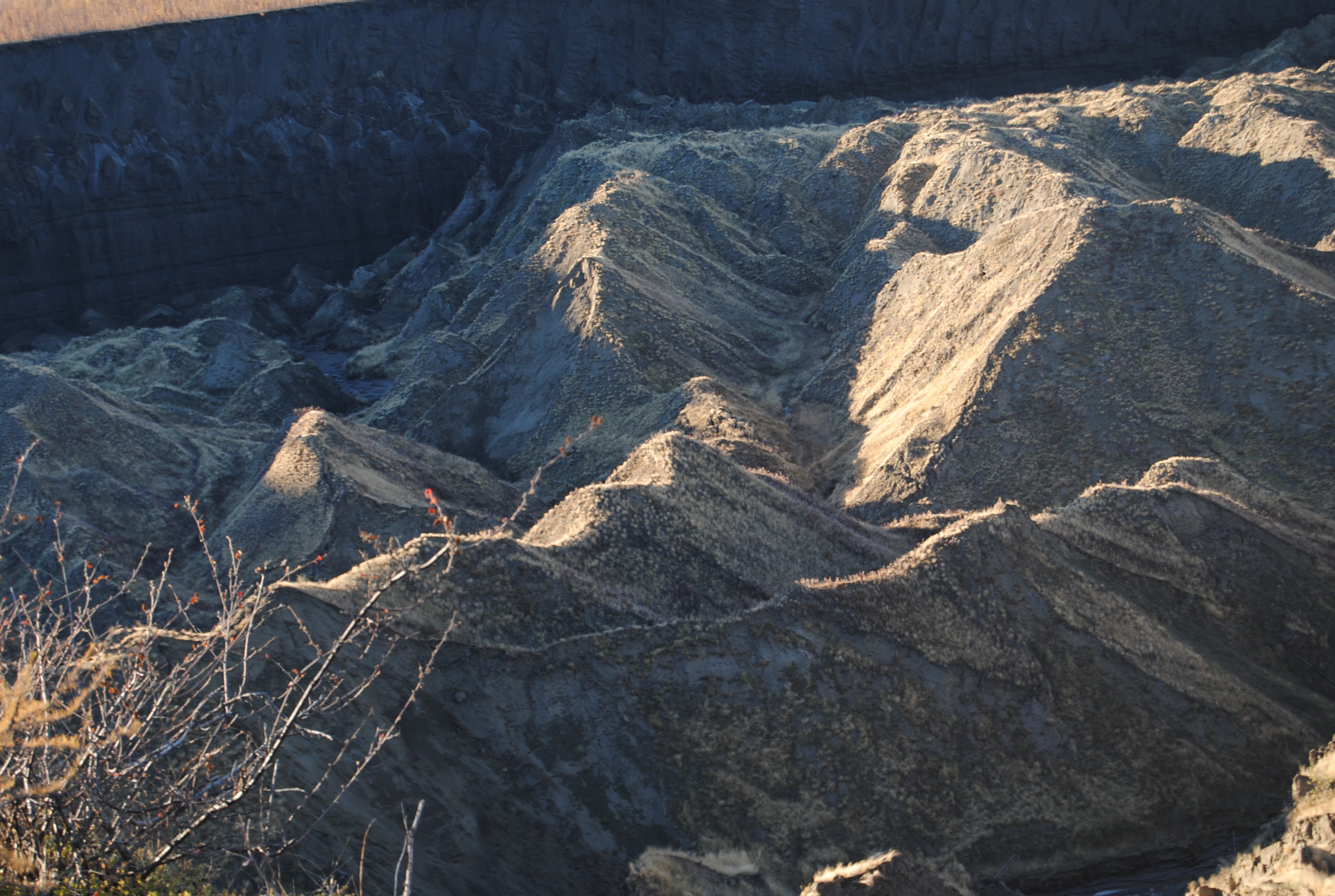 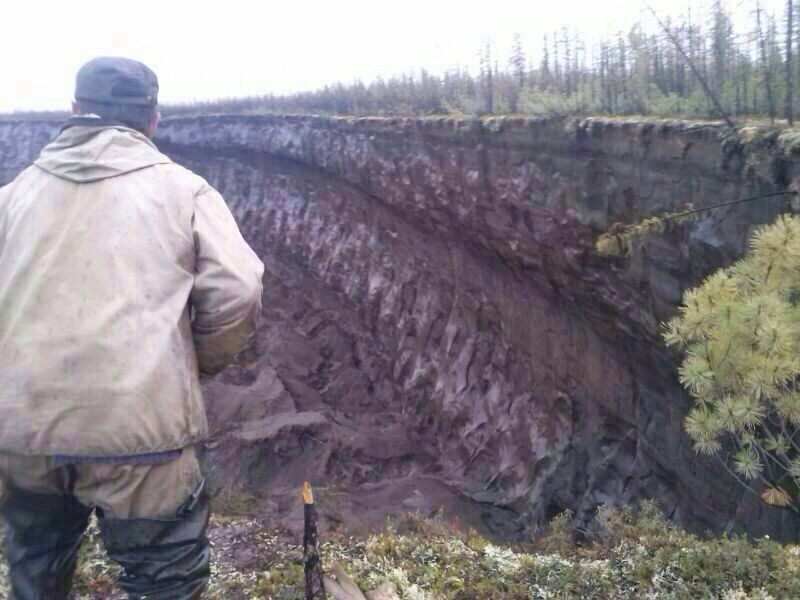 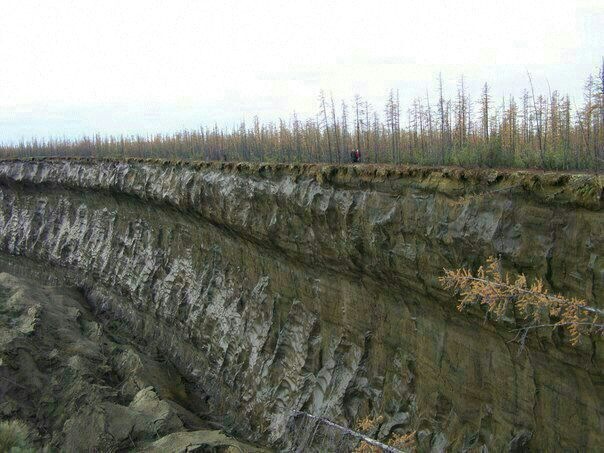 I live in the best place in the world to find pleistocene-age bones, and have found a few, which are ontop of my dresser.