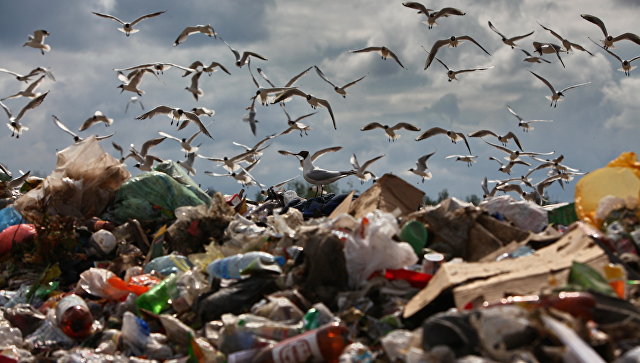 At least 46 people were killed as a result of the collapse of a huge landfill in the suburbs of Ethiopia’s Addis Ababa, the Associated Press reported.

The mountain of garbage covered several houses and concrete structures, where about 150 people were at the time of the incident. Rescuers managed to extract 37 people alive, several dozen remain under the rubble.

The landfill was located in the suburbs for more than 50 years. In recent years, garbage was taken to another place, but not so long ago, the farmers living in the area protested the decision to create a new landfill, garbage was again taken to the outskirts of the city, which led to a collapse. 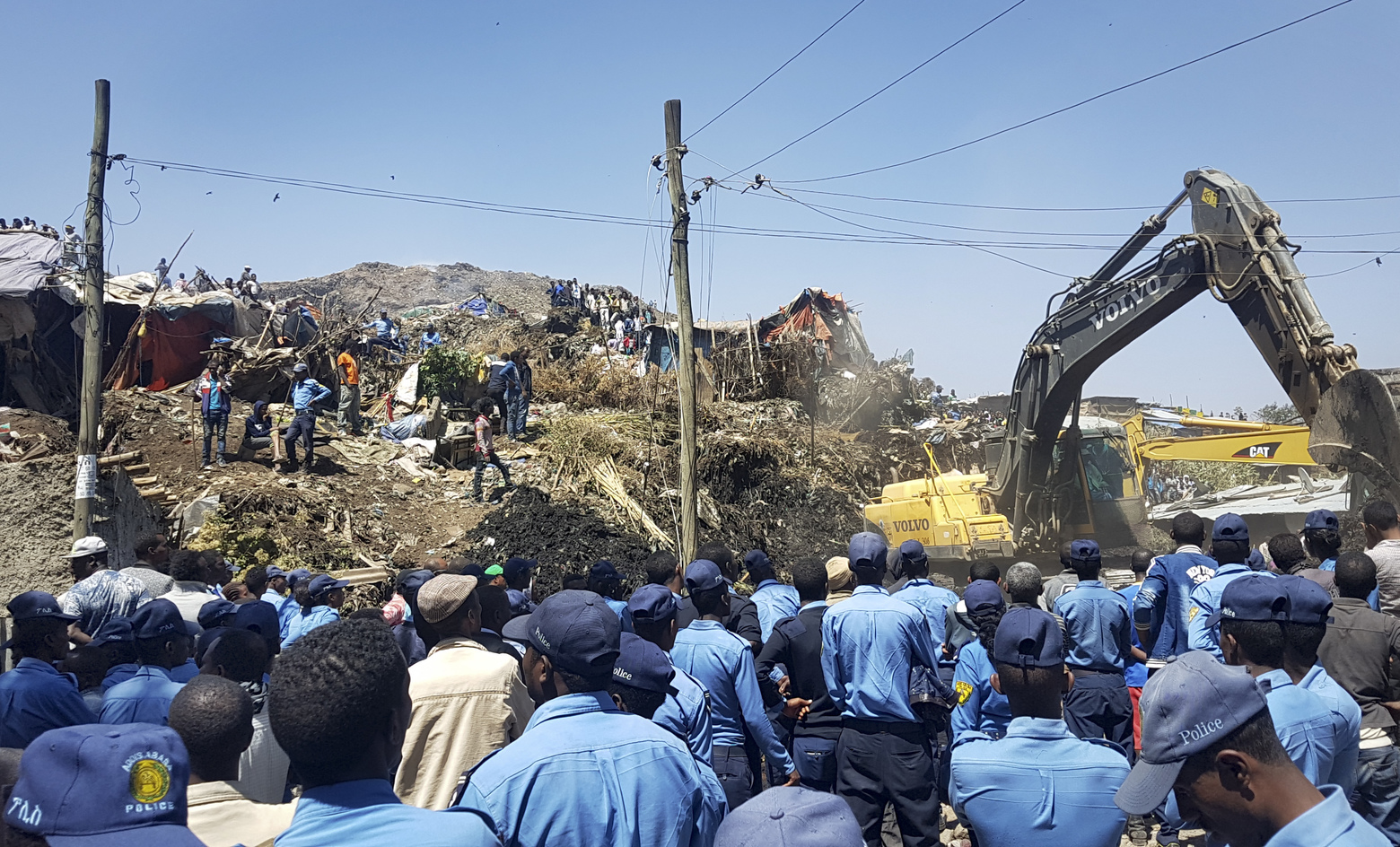