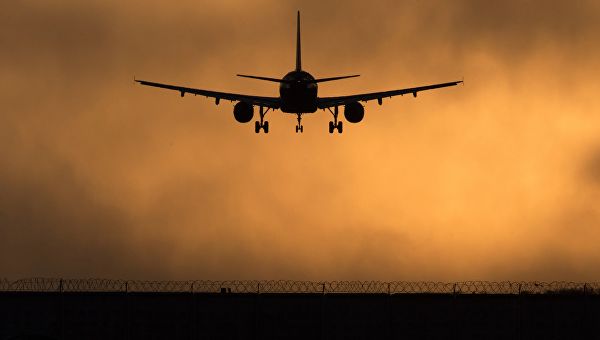 Canadian aircraft made an emergency landing in the Hawaiian Islands due to turbulence. At least 35 people were injured.

It clarifies that the plane followed the flight from Vancouver to Sydney, but not far from the Hawaiian Islands, he was in a zone of turbulence and was forced to make an emergency landing.

As emphasized, all the victims received minor injuries. There were 284 people on board.